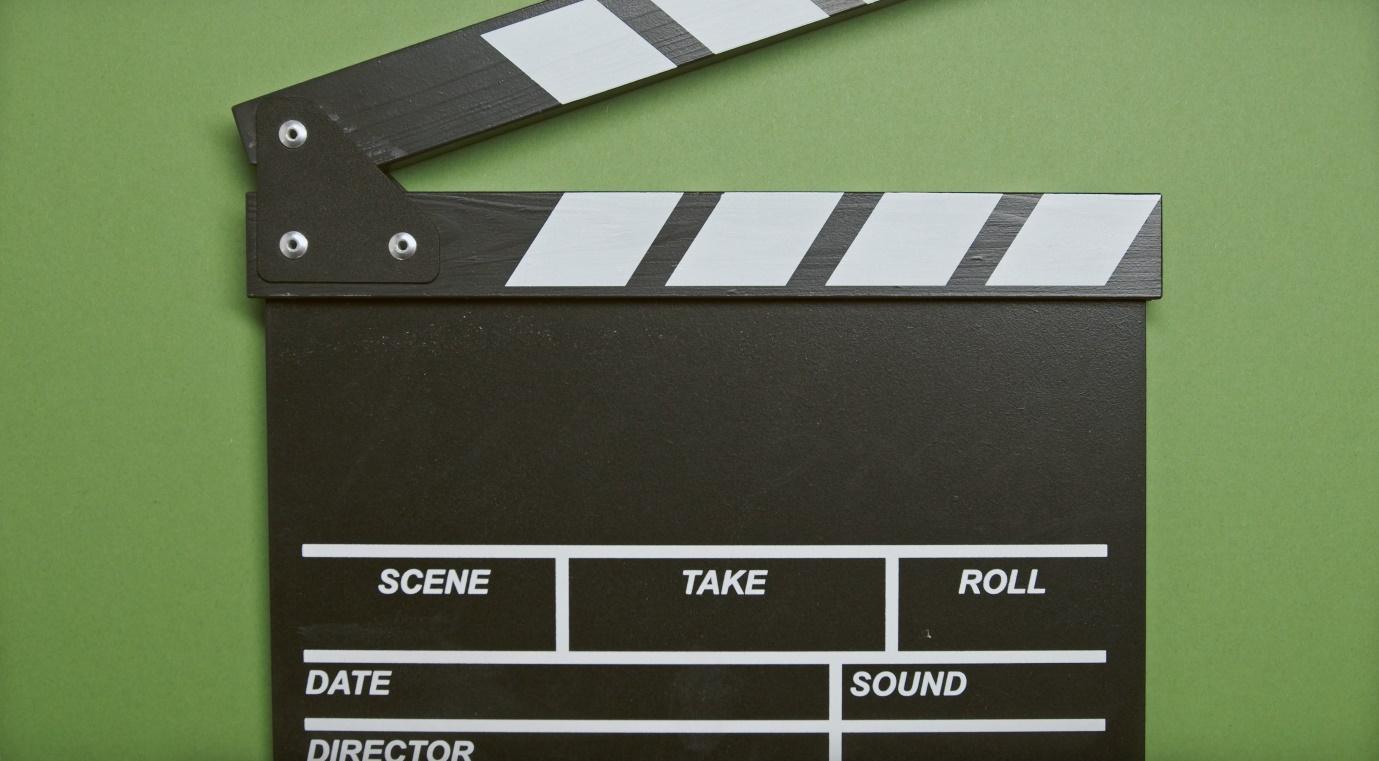 Often life gets hard for NBA superstars after their basketball career comes to an end. And mostly, these superstars have to take the next step to build a new career for themselves. Typically, NBA players choose to transition from the game industry into successful worlds like business ventures or acting. But, sometimes, players start building their second career during their basketball years to make sure they have other things to work on after retirement.

What’s more, a few players also have had stunning results with great success as they took such a giant leap. And this proves that these players don’t need basketball to remain popular or remembered by the world. Here is a list of NBA players who have succeeded outside of the sport in the movie industry.

After he retired from the basketball court, Kevin Garnett kicked off his acting career with a great start. Adam Sandler and the casting team of Uncut choose Garnett to book the gambling around.

The movie will have Garnett play himself during the 2012 NBA Playoffs and the second-round matchups of the Boston Celtics vs. the Philadelphia 76ers. Garnett received excellent reviews for his performance in the hit film.

At first, Joel Embiid was signed for the movie, but he had a scheduling conflict as the film interfered with the Sixer’s season. This resulted in Embiid being replaced by Garnett.

Now that we spoke about the 76ers, it is essential we talk about Adam Sandler. Movie star and comedian Adam Sandler is a massive fan of the New York Knicks, but in the past few years, he has had quite a few ties with the Philadelphia 76ers.

As stated above, Embiid did miss a chance to a movie with Sandler, but many other Sixers are reported to make cameos in his upcoming film “Hustle,” which talks about a former basketball recruiter who tries to remake his career by introducing a player from overseas in the NBA. The fictional overseas player will be played by Memphis Grizzlies forward Juancho Hernangomez.

While 76ers might not be the stars of the show in this film, a lot of members of the Sixers were spotted on the set as the movie was filmed in Pennsylvania. This also resulted in the odds for these players rising in the Pennsylvania betting sites. 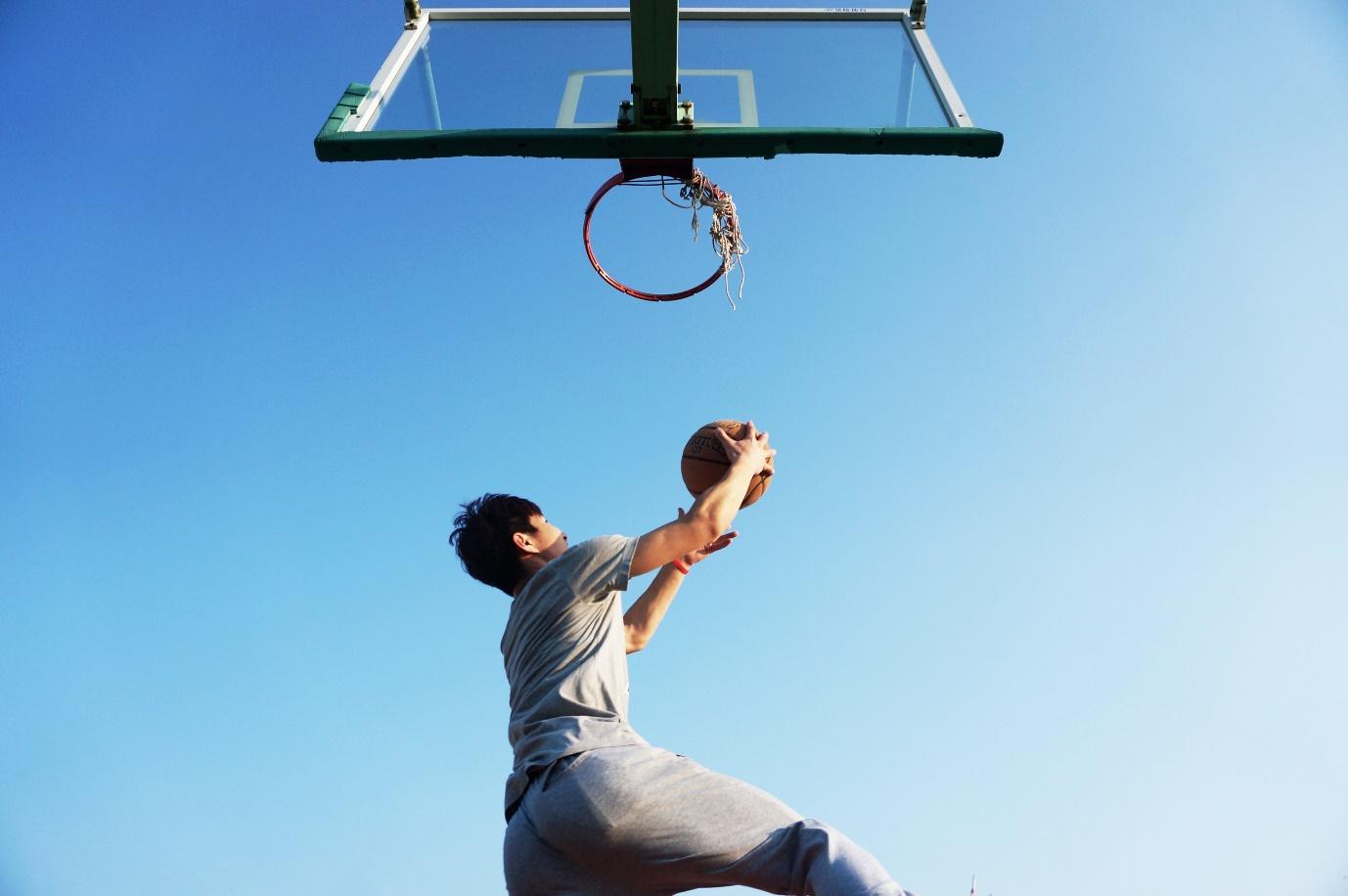 People have often viewed Shaquille O’Neal’s acting career as something to be laughed at. However, one point we overlook is that his success in every project he handles is an inspiration. Shaq has perhaps always dreamt of making a legacy bigger than his basketball career, and from what we can see, it is much stronger now.

Several business ventures have also helped grow O’Neal’s popularity and influence. What’s better, Shaq was given the opportunity to become part of a vast reality show, which was included in TNT’s primetime line-up.

The NBA does allow him to stay connected in the basketball insider’s world. However, he has signed up for a lot of amazing projects away from the game.

With several projects outside of basketball, LeBron James has taken his celebrity status to the next level and is always a true source of inspiration. James had his breakthrough in his acting career through his stunning performance in Trainwreck, after which he saw many more noteworthy roles coming his way in the industry.

Later in his acting career, he also branched out on the business by taking up a few successful projects that helped the world get a glimpse of his intelligence off the court. Additionally, his numerous contributions to social justice issues have proved why LeBron James is “more than an athlete,” exactly as his catchphrase goes.

It is often seen as something special for athletes to get a role in a movie. However, it has been going on for some time, and while some players saw massive success, it brought shame to others.

Nonetheless, a few best times for NBA players in the movies were when they didn’t have to say or do much to make their performance good. All they had to do was be natural. In this list, you read about our top picks of NBA players who did well in the movie industry. Now, make sure you watch some of their performances and decide for yourself what role suits them better—an actor or an NBA player.

It’s a Beautiful Year to Stay Inside