This is an excerpt from the cover story of Unwinnable Monthly #146. If you like what you see, grab the magazine for less than ten dollars, or subscribe and get all future magazines for half price. 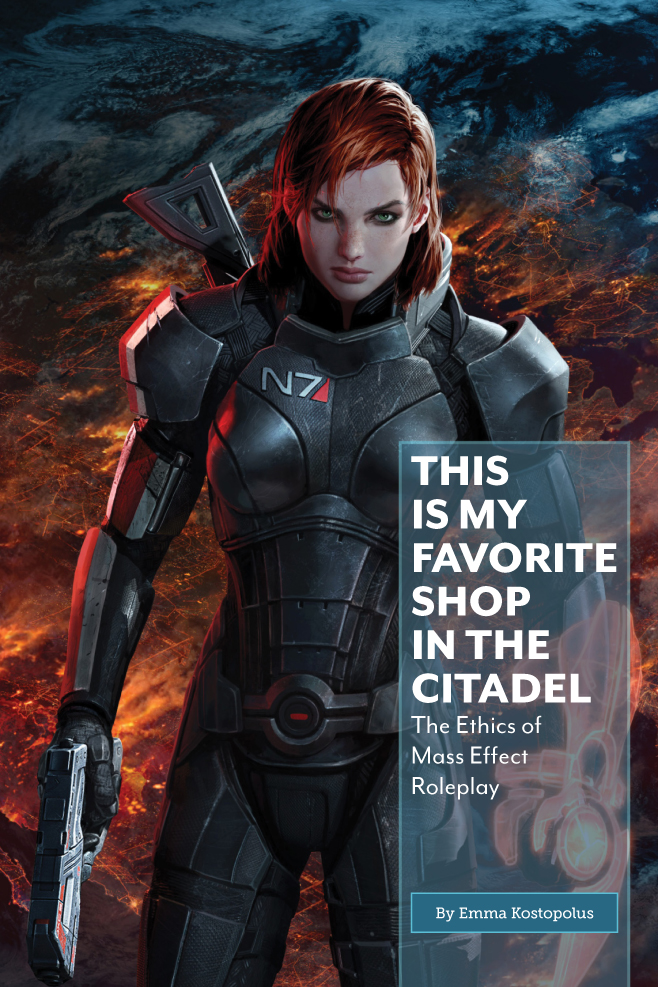 Since the original Mass Effect released in 2007, there has been much discussion about binary choice and morality systems as part of the RPG experience. From the karma system of Fallout to the “harvest/rescue” dynamic of Bioshock, games became really concerned with making players think about the consequences of their in-game actions, and tied those actions to assertions about morality, even though nothing in the real world was ever at stake. One of the biggest complaints about these systems (that I’ve heard, so many times, across tweets and articles, that I can’t come up with a specific source) is that they present morality as entirely without nuance. There are only two choices in a given situation, the good one and the bad one, and those choices are inherently good or inherently bad, as evidence by their attending consequences. While this is necessarily a limitation of programming and games as authored experiences, since it would be impossible to code for the entirety of potential responses to a situation, most games do still wield their respective morality meters as cudgels rather than one of many role-playing tools.

Mass Effect and its sequels, however, treat the morality system of their game slightly differently. Rather than having full-blown “good” and “evil” paths for Commander Shepard, the game divides its ethical choices into “Paragon” and “Renegade”: The former makes you a kind of galactic Girl Scout, concerned with individual well-being and doing the kind thing, and the latter makes you a loose cannon who gets the job done and doesn’t care if things get messy. However, even though a traditional Renegade run has Shepard doing things like shooting people with very little warning, this is not styled as a necessarily immoral path. Shepard is still the good guy, the savior of the galaxy; Paragon and Renegade are just different flavors of the same conclusion.

This got me thinking: is there a way to play the Mass Effect franchise such that Commander Shepard is an objectively bad person, recognized as such by the game? Not in the sense that characters would call me out for my poor behavior, but in the sense that I would see negative mechanical consequences for my choices, since that’s how ethics systems in games communicate. So, when the Legendary Edition came out, I tried to think about a plausible way to role play my Shepard as a total dick, unconcerned with the fate of the galaxy. Because of the nature of the dialogue and plot in the game, they’d have to pretend to be interested, but not actually concerned with saving human life. 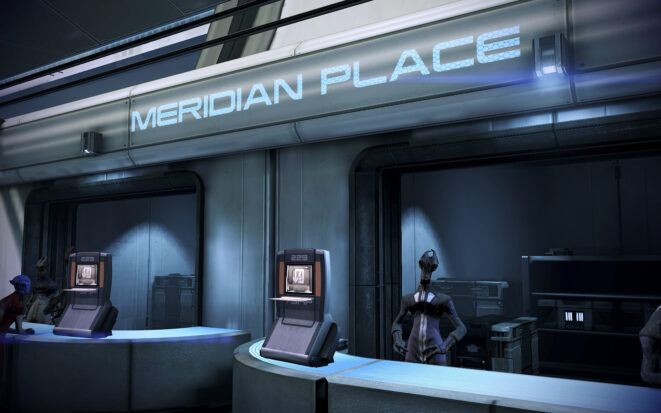 What I landed on as a way to work around the pre-scripted dialogue of the game was that I was going to play Commander Shepard as a megalomaniacal egotist who was using the galaxy’s constant peril as a way to gain personal power and a flock of brainwashed loyal followers. Essentially, I turned Shepard into a cult leader.

Playing through the trilogy again with an explicitly evil-aligned Shepard has actually been the most interesting role-play experience I’ve ever had within the series. In all my previous runs, I played as a standard Paragon who, predictably, romanced Garrus Vakarian because how can you not? I had never done a Renegade run before, since I tend to enjoy feeling like I’m being kind, even in my videogames. But I put all of that aside and created a Shepard with one goal in their mind: ascend to the highest echelons of power available in the galaxy. And what this meant was that I ended up putting more conscious thought than I ever had before into my choices, because I wasn’t following a prescribed moral compass, but a complex character’s internal desires. I found myself not defaulting to either the blue or red text but spending time thinking about how a character concerned with accumulating social and political power would react. Would they catch the fly in the scenario with honey, because they saw value in a future relationship? Or would they swat it without hesitation? My Shepard, as most cult leaders are I imagine, was deeply charming and charismatic, but also had a deep temper and carried grudges until the end of time. While I was making choices for reasons that made me cringe internally, since my Shepard held exactly zero regard for the sanctity of life, it made for some truly engaging and nuanced roleplay. 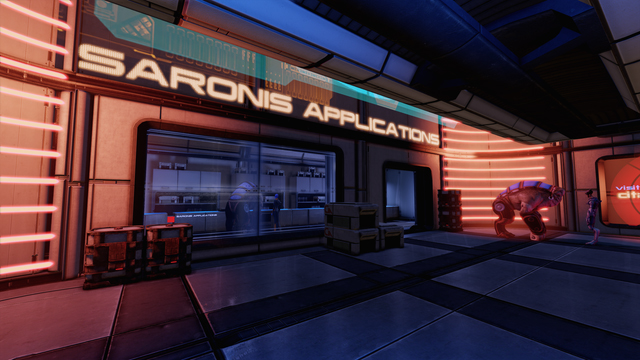 Which was why I was disappointed, but not particularly surprised, when the outcomes of the game didn’t change at all. I knew there would never be a scenario where the plot of the game would shift and I’d get to see Secret Mass Effect, but I was hoping, at least, that fewer things overall would go my Shepard’s way, since I wasn’t stacking my deck in any moral direction – well, I was, but not in a way that the game could pick up on via the data of my choices. But the game soldiered on, with my Shepard accruing their band of followers and increasing their hold on the galaxy, with nary a bump in the road.

This, beyond being an interesting experiment in the limits of digital authored role-play, also says something about how we think about the heroes of our epic journeys. Mass Effect is, after all, a spacefaring epic: lone hero takes on an evil force of mythic proportion with their worshipful following, and despite being only one person, they are somehow powerful enough to alter the fate of the galaxy multiple times. This narrative does come to screaming halt with Shepard’s inability to reach a truly satisfactory outcome for the galaxy at the end of Mass Effect 3 (which is what makes that ending great, fight me on this), but overall Commander Shepard is almost godlike throughout the franchise. And when you can play a godlike character spun as the savior of the galaxy as a total asshole and have it work really well within the narrative? That says something about who we select to be our heroes.

Emma Kostopolus, PhD, is a newly minted English professor who spends her time thinking about how the stuff we interact with teaches us about the world and ourselves. She currently spends all of her spare time being deeply invested in Silent Hill conspiracy theories. Follow her on Twitter @kostopolus.

You’ve been reading an excerpt from Unwinnable Monthly Issue 146.

The Sixties That Weren’t, or, How Psychonauts 2 Forgets Politics