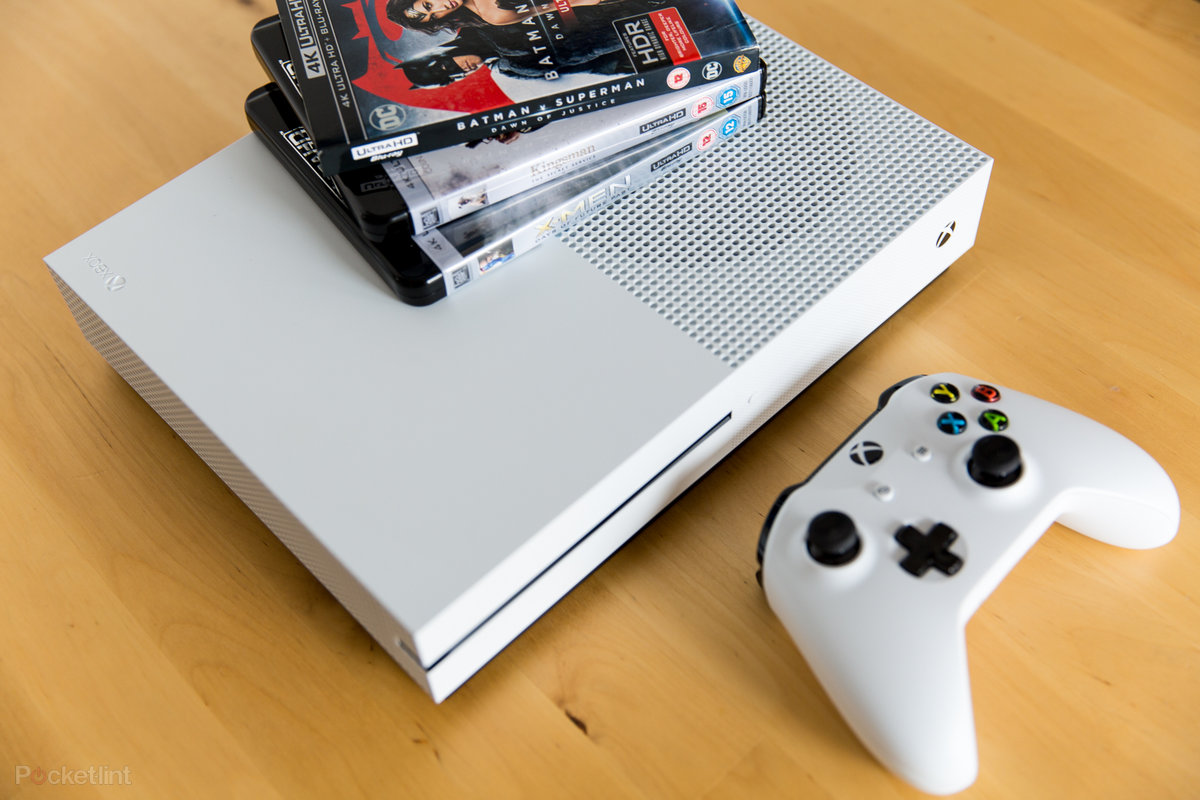 The Xbox Series X|S range is truly impressive. You can opt for the monster flagship machine in the Xbox Series X, which boasts a huge amount of power and a massive library. Alternatively, you can go for the Series S, which is a less powerful (and significantly) smaller alternative perfect for enjoying Xbox Game Pass titles. Both consoles are great purchases no matter what, and although each is suited to a different situation, there are clear advantages to both of them.

Of course, since the Xbox Series X is fairly scarce right now, you might not want to buy either of them. If that’s the case – and especially if you haven’t yet upgraded from the Xbox 360 generation (which some haven’t) – then we’d wholeheartedly recommend picking up an Xbox One. This console still has plenty to offer for you, and Microsoft is still supporting it, so you’re not losing out if you grab an Xbox One; far from it, in fact. Here are just some of the reasons you should pick up an Xbox One in 2022.

While the Xbox Series X and Series S undoubtedly have better technical specs than the Xbox One, there’s still plenty you can do with Microsoft’s last-gen machine. It’s got a built-in web browser, so you can still play some of the best slots going. Don’t believe us? Why not check them out here if you’re reading this on your Xbox? You’d be surprised! You can also access plenty of other services on Xbox One; it’s got native apps for Netflix, YouTube, and lots of other video and music streaming services.

It could be argued that the next generation of gaming hasn’t truly begun yet. While the PS5 has a handful of games that can only be played on the new hardware, still more are compatible with both PS4 and PS5, and Microsoft goes even further with this concept. Pretty much every game you can get on the Series X is also playable on Xbox One; there are a handful of exceptions, including horror adventure The Medium, but they’re outnumbered by games that are inter-compatible. Even tentpole shooter Halo Infinite is playable on Xbox One!

Unlike the PS5, which arguably has lots of software that could sway you towards a purchase, the Xbox Series X|S debatably still doesn’t have that killer exclusive. While games like Halo Infinite and The Medium are undeniably great, they’re not necessarily system-sellers (with the possible exception of Halo), and you can play the former on Xbox One anyway. There isn’t one individual game you can point to right now as a reason to purchase an Xbox Series X|S over an Xbox One, so if you’ve yet to upgrade, you’re not missing out.

Xbox Game Pass is available on Xbox One

Microsoft’s secret weapon in this console generation will undeniably be Xbox Game Pass. The service is, to put it simply, remarkable; it offers incredible value, allowing you access to over a hundred games at a pretty low monthly price. You can get access to Xbox Game Pass on Xbox One as well as on the new consoles, and every game on the service (with the exception of The Medium) is playable on the last-gen machine. If you’re an Xbox owner, then Xbox Game Pass is a no-brainer, but you don’t need to upgrade to the new consoles in order to avail yourself of it.

You can use most Xbox One peripherals with the new consoles

Building up a collection of Xbox One peripherals won’t be fruitless if you do decide to invest in the console. That’s because Microsoft has confirmed that a huge number of Xbox One peripherals are fully compatible with the Xbox Series X|S range. This includes controllers, so you don’t need to upgrade your existing pads to have friends round and enjoy a multiplayer session or two. Not everything is compatible, so it’s worth checking before you try and use something, but for the most part, all of the things you use on your Xbox One are transferable to a next-gen platform when you do get one.

The Xbox Series X is scarce

Supplies are improving for the Xbox Series S, which you should be able to find anywhere if you look hard enough. The Xbox Series X, however, is a different story. It’s difficult to find one of these no matter where you happen to try. This is because there’s an ongoing semiconductor shortage that means Microsoft is unable to manufacture as many consoles as it would like. As a result, the more powerful Xbox Series X (as well as the PS5 and a number of other electronics) is unavailable in a large number of stores. The Xbox One, on the other hand, doesn’t suffer from this problem.

Buying an Xbox Series S might be a better purchase

With that in mind, if you’re looking to pick up an Xbox and get involved in Microsoft’s ecosystem, an Xbox Series S might be the superior purchase. In terms of power, the Xbox Series S matches and in many cases tops the Xbox One X, which was the enhanced, souped-up Xbox One model of the previous generation. The Series S’s SSD makes it a superior prospect anyway, so if you are in the market for an Xbox, it might make more sense just to pick up a Series S. After all, you’re likely to pay a similar amount for it.

This Is My Favorite Shop in the Citadel

The Sixties That Weren’t, or, How Psychonauts 2 Forgets Politics