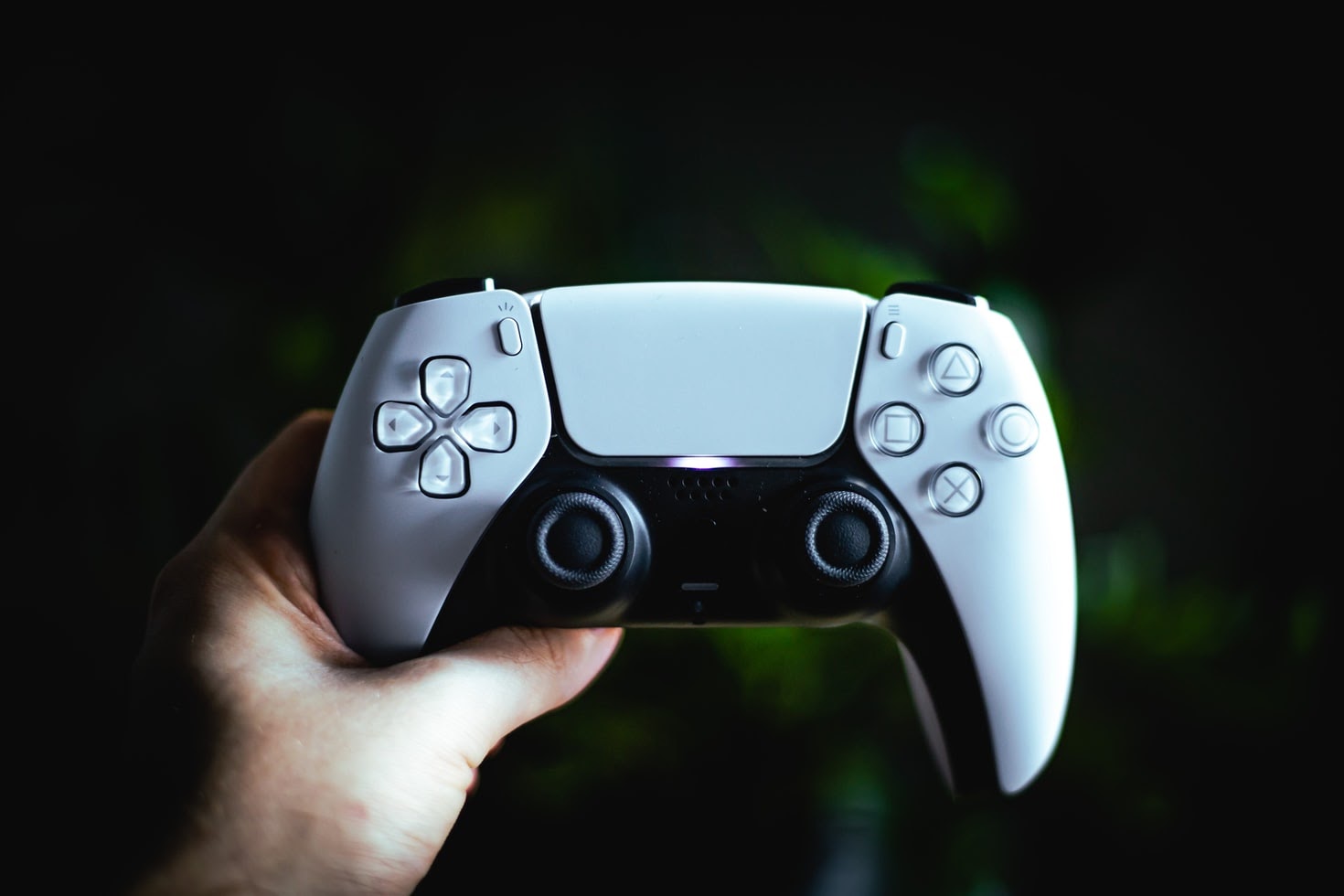 Online gambling has been a very popular pastime for the digital generation. In the past, the only way that people would ever get to have a taste of the casino experience would be if they actually visited land-based casinos. However, the sad fact is that not everyone is always going to have immediate access to these physical casinos. For example, a country like Finland is filled with people who love to engage in gambling as a hobby or pastime. Unfortunately for the Finns, there are only two legal land-based casinos that have operations in the country. That means that most people will not always have immediate access to an actual casino in this nation. That’s why online gambling is so popular there. More specifically, kolikkopelit netissä or online slot games are among the most popular online games among the population.

And this isn’t just a trend that is present in Finland. This is a pattern that is prominent in many parts of the world where access to physical land-based casinos is very limited. That’s why a huge bulk of the digital population is now turning towards online platforms in order for them to get their fix of online gambling. Aside from that, one of the main reasons why online gambling is so popular among the mass population today is because of their vast availability on different platforms and devices. Traditionally, online gambling was purely done on desktop computers that had active internet connections. Nowadays, anyone with a handheld mobile gaming device like a smartphone or tablet is perfectly capable of playing their favorite casino games while they’re on the go. However, there is another popular device that people tend to overlook when it comes to casino gaming and that’s the PlayStation. More specifically, there is the latest iteration of Sony’s prized gaming console, the PS5.

Not all people are aware that gamers are capable of playing their go-to casino games on the PlayStation console. However, there are actually a handful of games that allow PS5 gamers to partake in the exhilaration and excitement of gambling within a virtual space. This list will run through the many games that offer casino functionality to PS5 players.

Prominence Poker is a game that is more geared towards poker fans, as its name implies. It offers a very compelling story campaign that has the main character starting out in basement poker games as he or she works their way up to the top of the high roller tables. It’s a very inventive game that offers a lot of playability and overall enjoyment to poker fans.

Grand Theft Auto has always been one of the most popular gaming franchises in history. With its release of Grand Theft Auto Online back in 2013, fans were given the gift of the open-world sandbox game that they’ve always wanted from the series. One of the functionalities of the Grand Theft Auto Online game is that it allows players to enter its High Roller Casino which is fitted with a variety of different casino mini-games that gamers can interact with. Grand Theft Auto V may not necessarily strictly be a casino game. But the game has such great depth that even its casino features are worth exploring for any gambling fan.

If you’re looking for a PlayStation game that offers a more immersive and holistic casino gaming experience, then you’re definitely going to get that with Four King Casino and Slots. This is the only item on this list that is practically a virtual casino that allows players to jump from one favorite casino game to another in an effort to win as much as they can.

For the last item on this list, it’s another ode to poker lovers. Pure Hold’em is another poker game that offers a lot of the functional charm of any digital poker game. It doesn’t have as immersive a story campaign as Prominence Poker. But if you’re not really into following anyone’s story arc and you’re just interested in playing poker, then Pure Hold’Em definitely gets the job done.