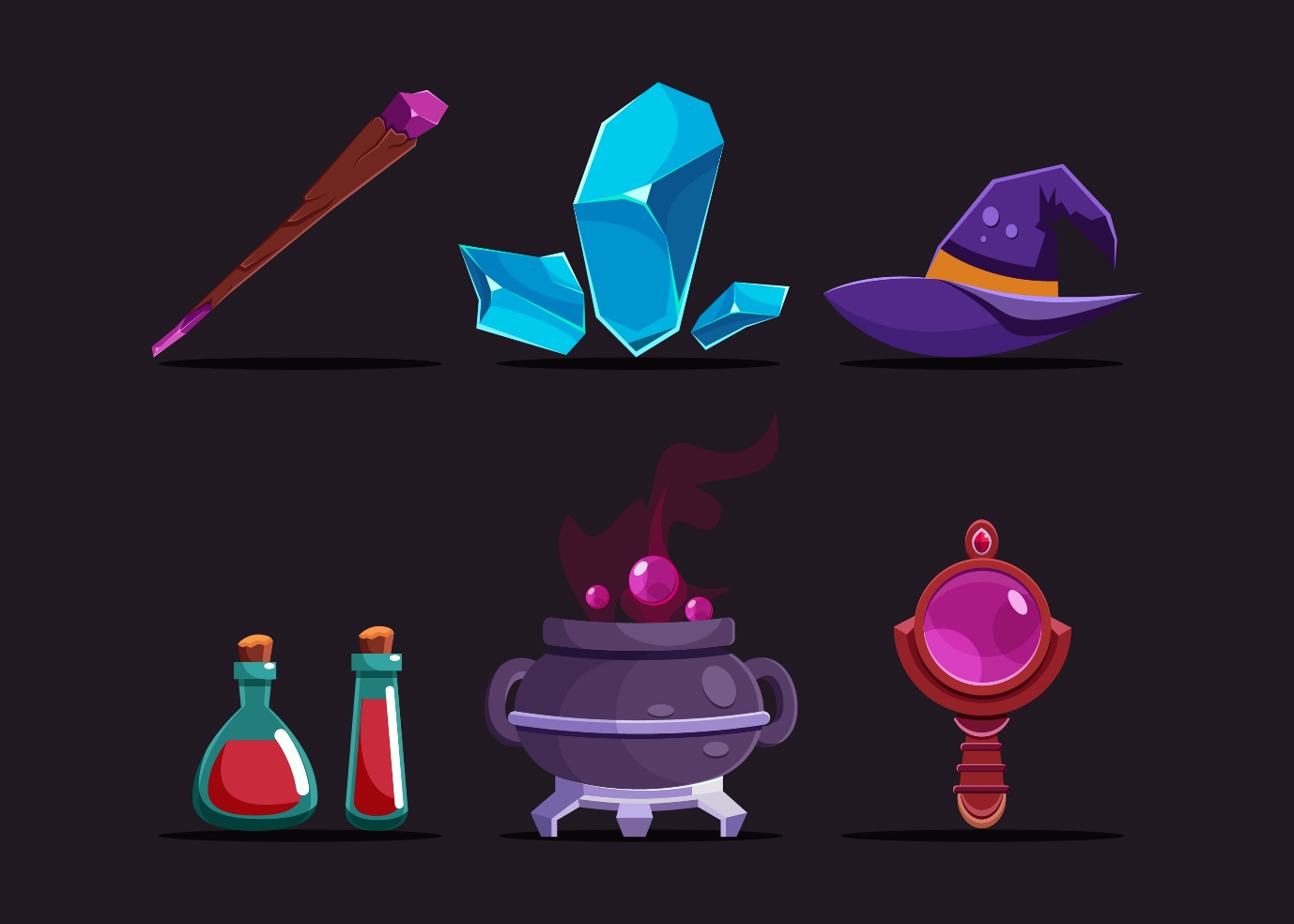 Who doesn’t love magic? From mystical creatures, rabbits being pulled out of hats and lucky gems – there’s a whole host of ways to experience these extraordinary delights. But what if we told you that you can also get your fix of magic by spinning a set of reels? Thanks to the wonder of online mobile gambling with karamba casino offering UK exclusive games such as Karamses, your next gaming session can be a single click away – and why not make it magical?

With that in mind, we’ve put together a short list of our top three best spell-casting Slots to set you on your way to spinning into your next win.

Magic is in the air – as well as a flurry of unbelievable spells – when you take a spin across these enchanting reels. You should also expect to find a range of additional features waiting to be triggered, such as special wilds, multipliers and free spins, ready to take your gameplay to the next level! So, put your cauldron on the fire and start gathering ingredients, it’s time to mix together something truly magical.

A wizard will oversee your gameplay, adorning a pointy hat and oversized cloak, just as you would imagine. To allow this game to stand out against the crowd, the traditional five reel and four symbol positions has been swept away, in favour of a unique eight-tapered reel approach, with two taller reels on either end and a three-reel-stack placed in the middle. By adopting this layout, your odds of winning increase dramatically, with up to 60 potential combinations on offer.

The most rewarding icon on the reels is the Wizard Wild, which has the power to appear on the first and/or last reel. Once present within the game, he can then cast a spell which turns all book symbols into wilds. With these extra wilds activated, a whole new wave of winning potential will be unleashed, upping your potential prize pot.

Still looking for another opportunity to mix up those powerful potions and cast a special spell? Well, we’ve got some good news. The Alchemist is offering you the chance to sprinkle a little bit of magic across the reels, and potentially boost your bankroll. The action plays out across five reels and three rows, with up to 10 paylines to make the most of.

The background is an ancient magical manuscript, shrouding the reels in mystery as they wait to be transformed into gold. You’ll also find the Alchemist’s tools scattered around the edges of the screen, consisting of crystals, potions and scrolls – everything he needs to leave his mark on the reels.

Moving on to the symbols, they are colourful and richly represented, taking the form of the elements as follows:

The game’s special icons come in the form of a pink vial of liquid that dishes out multipliers, whilst the gold mystery symbol holds its own magical secrets.

Staying in with the mystical crowd, here’s another element-filled adventure that looks to provide an undeniably fun gaming experience. Coloured stones appear across the reels, demonstrating the power of the elements, and delivering potential wins through certain combinations.

Across the 30 paylines, there’s also a series of goddess-themed wilds that also represent each element. Distinguishable by their appearance and carefully designed outfits, these figures provide even more of a storybook feel to the game, allowing you to fully immerse yourself in the mystical game.

And if that’s not enough to spark your interest, there’s also a selection of bonus features on offer that have the power to give out free spins, multipliers and mystery symbols.