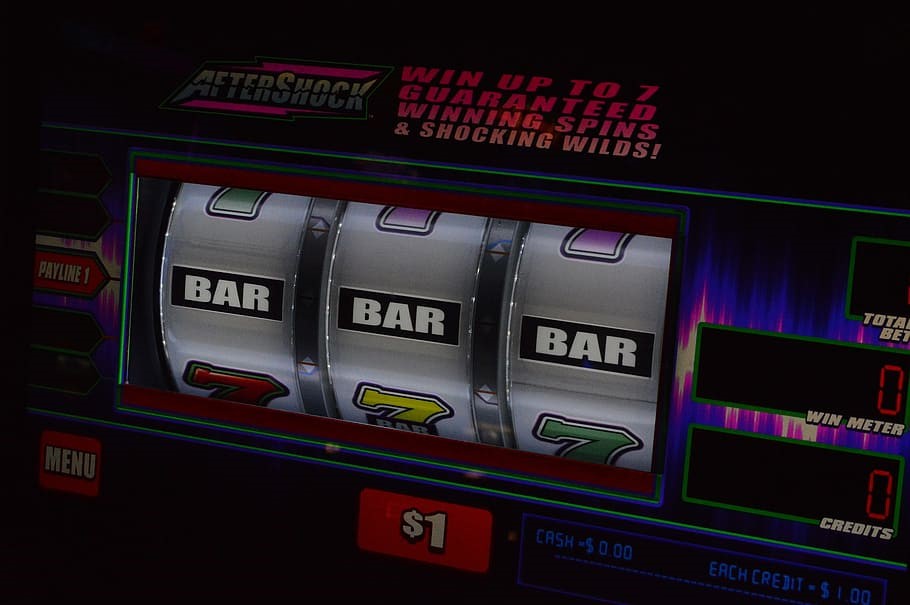 This entire site was originally dedicated to the “unwinnable” concept of video gaming. It’s a phenomenon that’s transcended platform console games, arcades and even PC games. Is it a label that can be given to certain games in the burgeoning iGaming industry?

The online casino scene is one of the fastest-growing sectors in North America at present, with individual states launching their own regulated and licensed portals. Many operators are battling hard to win custom in an increasingly competitive marketplace, with this no deposit bonus casino list a testament to the number of sites prepared to dish out bonuses without the need for customers to commit real-money deposits up front.

Do low numbers of winners make a slot game unwinnable? 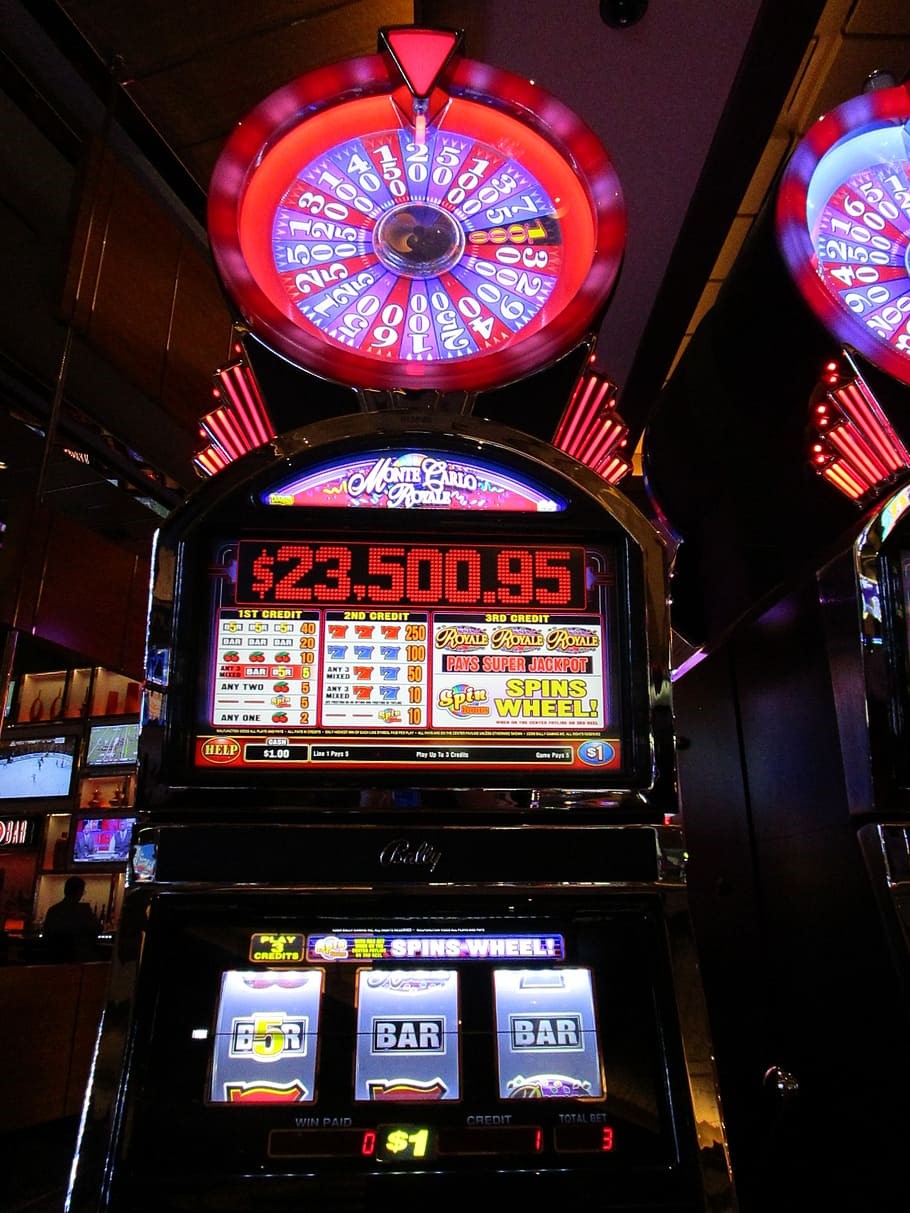 The issue many regular players have with progressive slots is the sheer scarcity of winners. It can be hard to believe that the progressive jackpot can be triggered entirely at random during any base game spin. However, any progressive slot game that’s licensed by leading jurisdictions in the US and in Europe – including the UK Gambling Commission and Malta Gaming Authority – has been independently verified by the likes of eCOGRA for its fair gaming and transparency.

This means that the underlying technology which powers progressive slot games offers a fair chance of winning. The technology consists of random number generators (RNGs) which continually run in the background of a progressive slot. When a player hits the all-important ‘Spin’ button, the RNG stops and provides a random reading of numbers. These numbers determine which symbols appear on which reels. The RNGs operate in line with algorithms that determine the volatility and variance of a progressive jackpot. The higher the volatility, the bigger the gaps between winning spins. It’s this extreme volatility that can often make progressive slots appear unwinnable.

Another reason why online slot games cannot be deemed unwinnable is that slot games are nowhere near as skill-based as console games. There are occasions when slot players have the chance to make decisions that influence the outcome of their bonus games. Pick-me bonus screens may display five clickable symbols on-screen, with players tasked with tapping symbols to reveal instant prizes or the ‘Collect’ symbol which ends the bonus game. Contrary to the belief of some, the outcome of these pick-me bonus screens is already generated before the game begins through the underlying RNG. It doesn’t change halfway through and decide you’ve already won too much money.

In summary, slot games are not unwinnable. The reality is that those who think they are simply have not been on the right side of a lucky winning spin. It’s impossible to influence the outcome of random base game spins, but it’s the unknown that gives these games such timeless appeal.