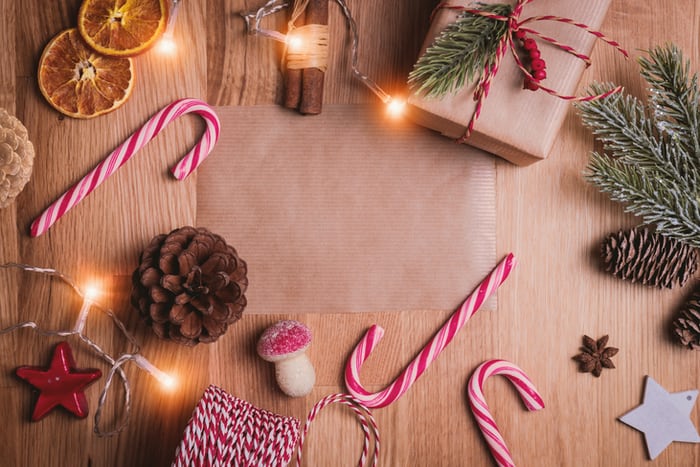 Whether you’re the biggest fan of Christmas or a bit of a Scrooge, you’ll enjoy these alternative Christmas films

We’re fast approaching that time of year. For some of us, we don’t need any excuse to get the tree up, start present wrapping and reserve the biggest turkey on the farm. For others, we’d much rather put a Halloween film on and forget about the whole thing. If you fall somewhere in the middle and can’t quite stick another viewing of It’s a Wonderful Life, but equally want to get yourself into the Christmas spirit, then we’ve got some alternative movies that might interest you. They’re all Christmassy at their core, but not in quite such a predictable way. Get your Santa hat on and your eggnog at the ready; you’re going to enjoy this bunch of festive films.

This alternative Christmas movie is so well-loved that it’s in danger of losing its alternative crown. Directed by John McTiernan, there’s absolutely no danger of getting those bored It’s a Wonderful Life vibes. Die Hard is total action from start to finish. Amazingly, Die Hard wasn’t predicted to perform nearly as well as it did and that was mostly down to Bruce Willis. At the time he was only known as a comedy actor and was taking a massive step up, going from television to film. However, when Arnold Schwarzenegger declined the part, McTiernan thought that Willis was the man for the job. Despite their reservations, the studio must have been laughing all the way to the bank as the box office statistics started to roll in; Willis killed it. Die Hard received four Academy Award nominations and still stands shoulder to shoulder with the greatest action films around. The image of Bruce Willis and Alan Rickman going head to head on the roof of Nakatomi Plaza (on Christmas Eve no less) is one of the best moments in action film to this day.

Regalo di Natale is one of the most underrated Christmas films out there and it deals with a subject matter that you might not immediately associate with Christmas: poker. Originally called Christmas Present, the film tells the tale of four friends that always get together on Christmas for a game of poker but who, this year, are joined by one mysterious lawyer for their game. The four friends are struggling with money, though won’t tell one another, and are each secretly hoping to swindle the rich lawyer out of their money in order to take it home for Christmas. The film plays out in a slightly comedic fashion, almost teaching the players the lessons that Ebenezer was taught in ‘A Christmas Carol’. It’s a good mixture of a tense setting, comedic moments and outstanding acting. So outstanding, in fact, that the film won several awards, including the Volpi Cup for Best Actor going to Carlo Delle Piane and a Nastro d’Argento for Best Supporting Actor going to Diego Abatantuono. It’s a great watch that is uncontestably festive. If you like this Christmas and poker crossover, then there are plenty of other films that feature poker and rank highly on the holiday watch list. If you really like this film then you might even want to watch the sequel, Christmas Rematch. 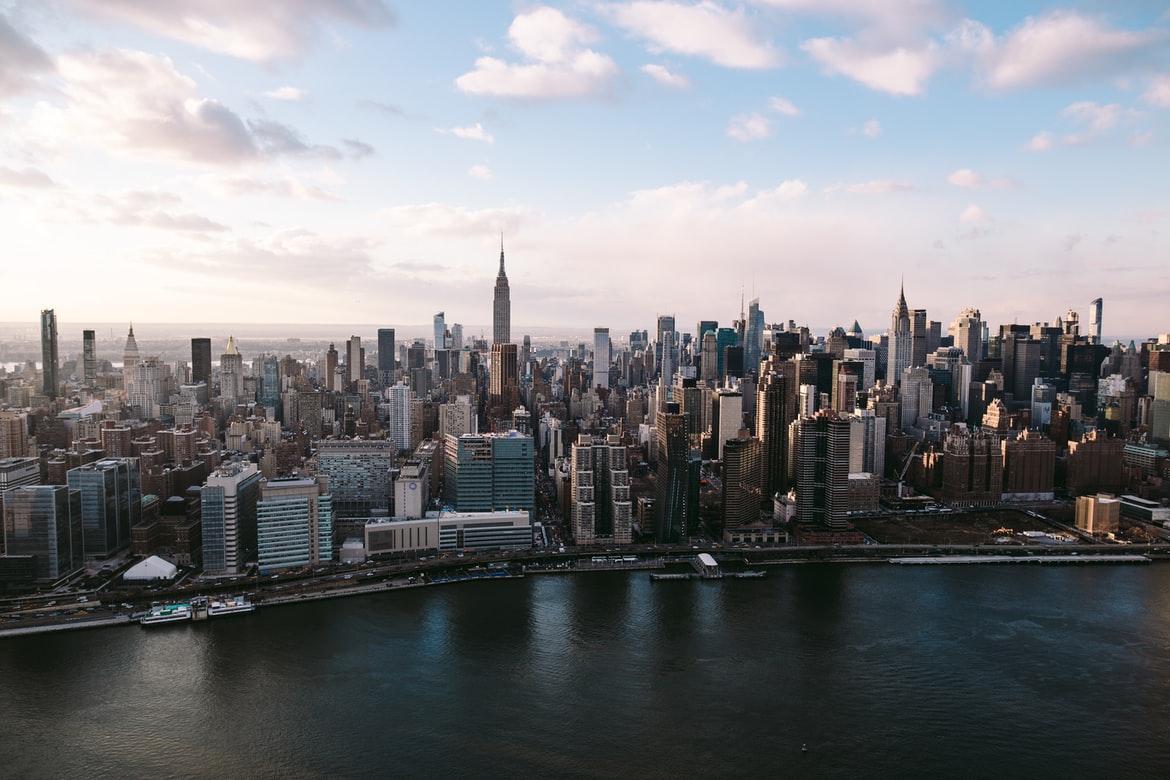 Set in Christmas-time New York, Gremlins tells the tale of what happens when you don’t follow the instructions for your gifts

Another 80s hit to round off the list, Gremlins is one of those films that fits pretty neatly into most seasons. It could definitely be considered a Halloween film, but you can’t forget that, like Die Hard, it’s set firmly in the Christmas Season. The good news is, that means you can watch it several times a year guilt-free. Though it was intended very much for younger audiences, originally receiving a PG rating, the film was quick to shock some parents, who complained about the gory scenes. The microwave scene was particularly outrageous and ended up securing the film a PG-13 rating. Despite that, the film definitely was not a flop, taking $153 million at the box office, compared to its fairly modest budget of just over $10 million. It would be fair to say that nowadays it’s a favourite across all age groups, but those born in the 70s and 80s are the most likely to have a fondness for the big-eared, fluffy animals, or perhaps the greener, slimier version. Nobody’s judging!