Slot machines were first introduced in New York City in 1891 by a local company called Sittman & Pitt. The mechanical machine displayed five drums with 50 playing cards, and it was played like a poker game around the city’s parlors and saloons. However, the machine has no payout mechanism; winners claim their prizes from the bar, and all were non-monetary, like free drinks, cigars, and other complementary rewards. This is such a far cry from the kind of slot machines we have nowadays at the best online casino NZ, both in the glittering gambling palaces and the digital online casinos we have worldwide. So it is suitable for gambling enthusiasts to learn how this much-favored gambling machine evolved through the years. 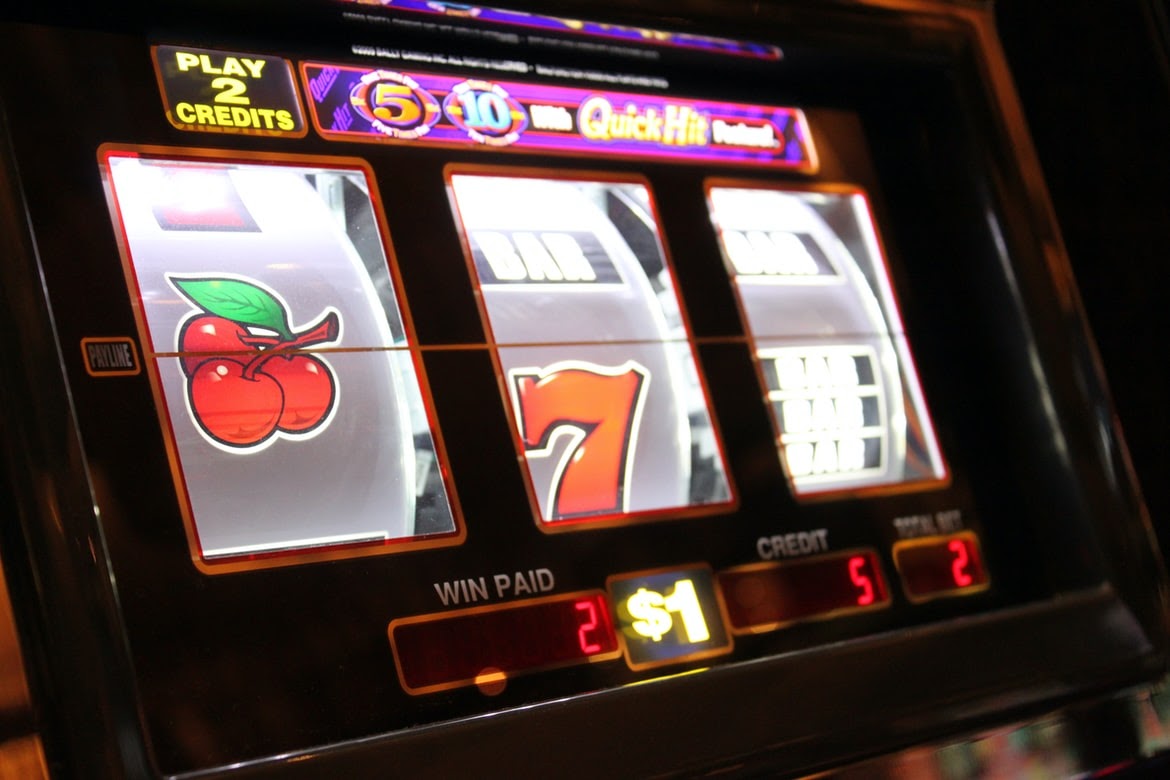 The Sittman & Pitt slot machine indeed was the first-ever made. However, it was more considered as a poker machine rather than a slot machine. What has considered the 1st ever mechanical slot machine with payouts is the Liberty Bell slot machine created by Charles Fey in the late 1890s.

The Liberty Bell only displayed three reels instead of the five poker drums made by Sittmann & Pitt. Furthermore, the 50 playing cards were replaced by only five symbols:

The jackpot is three liberty bells across the three reels, thus the name of the machine. First, the player inserted a nickel through a receiving slot (the reason it is called a slot machine). He will then pull a handle or a lever to make the three reels rotate continuously until all three reels stop to display the symbols. A jackpot then was worth ten nickels.

It is interesting to note that the original five symbols of the liberty bell were replaced by fruit and bar symbols as displayed nowadays because of the ban in slot machine cash payout in 1902. The fruit symbols were the prizes to be paid out in gums and other sweets corresponding with the flavor of the fruit; the ban was in effect until 1908.

During the ensuing years, this mechanical one-arm bandit enjoyed popularity among players, both severe gamblers and weekend tourists alike. The manual approach to playing slots gave players the feeling that they could control the game and outcome.

This is the name of the innovative electromechanical slot machine introduced by Bally in 1964. Money honey reels were operated electrically, but the machine was still started by pulling the lever. Players still preferred the one-arm bandit because they enjoyed that sense of control and familiarity. An added feature to the money honey was the bottomless hopper that pays out up to 500 coins, astounding to the players. Slot machines have become so popular at this time that it earns more than a third of a casino’s income. It has become such an earner that operators started looking for ways to increase slot machine units within a given area that the handles were eventually phased out.

As owners and operators realized the massive potential of slot machines, they started looking for more innovative ways to sustain players’ interests. As soon as the first video slot was displayed at the Las Vegas Hilton Hotel in 1976, it was a sudden hit. Shortly after that, the video slot machine got approval from the Nevada State Gaming Commission. The commission, however, proposed a range of several adjustments to lessen cheating probabilities.

A standard cabinet with logic boards for every machine function was installed. The players were curiously inspired with the Sony TV screen slot instead of the standard mechanical layout, and not surprisingly, they jumped in with gusto. Twenty years later, another innovation broke through the slot machine industry. This video slot featured a 2nd screen bonus round which showed a completely different screen once displayed, which players can win additional payouts if they win this bonus round.

Upon the arrival of video slots, it was evident that internet slot machines would ride with the tide in 1996. It was that same year that InterCasino accepted its first real money wager, which officially started what we now call online gambling. Initially, only traditional casino games of brick-and-mortar casinos were being offered. However, slots have always been top money earners, so online slots became hotspots of gambling fun in just a few months.

The latest models of online slot machines are equipped with the Random Number Generator (RNG). It is a software algorithm in a microprocessor that generates numbers to correspond to the symbols on a slot machine’s reel. It does not use any form of memory to determine when a number should be generated. RNG is the brains of the digital slot machine, and it is in perpetual motion, constantly selecting random numbers every millisecond.

The primary consideration for using RNG in all electronic gambling machines like digital slot machines is that it delivers unexpected results on a fundamental level, ensuring fair and transparent gameplay for everyone.

The effects of the pandemic have hit all industry sectors, gambling establishments included. Players had no other choice but to gamble online, which was a boon to online casinos. The increase in online slots coincides with the development of newer smartphones with a variety of apps. Likewise, the development of better security algorithms like the latest random number generators has emboldened reluctant gamblers to increasingly play online because they are assured of online games’ honesty and transparency.

Moreover, the new slot machines enjoining younger players are more game-like, providing these newcomers more arduous tasks to play with, making it more appealing to them. Powerful computers coupled with faster internet connection provide online slots with a playing environment that imitates arcade games. The slot machine market is going nowhere but up, during, and after this pandemic, as it always has been. Slot machines, after all, have been the top gambling earner for years.