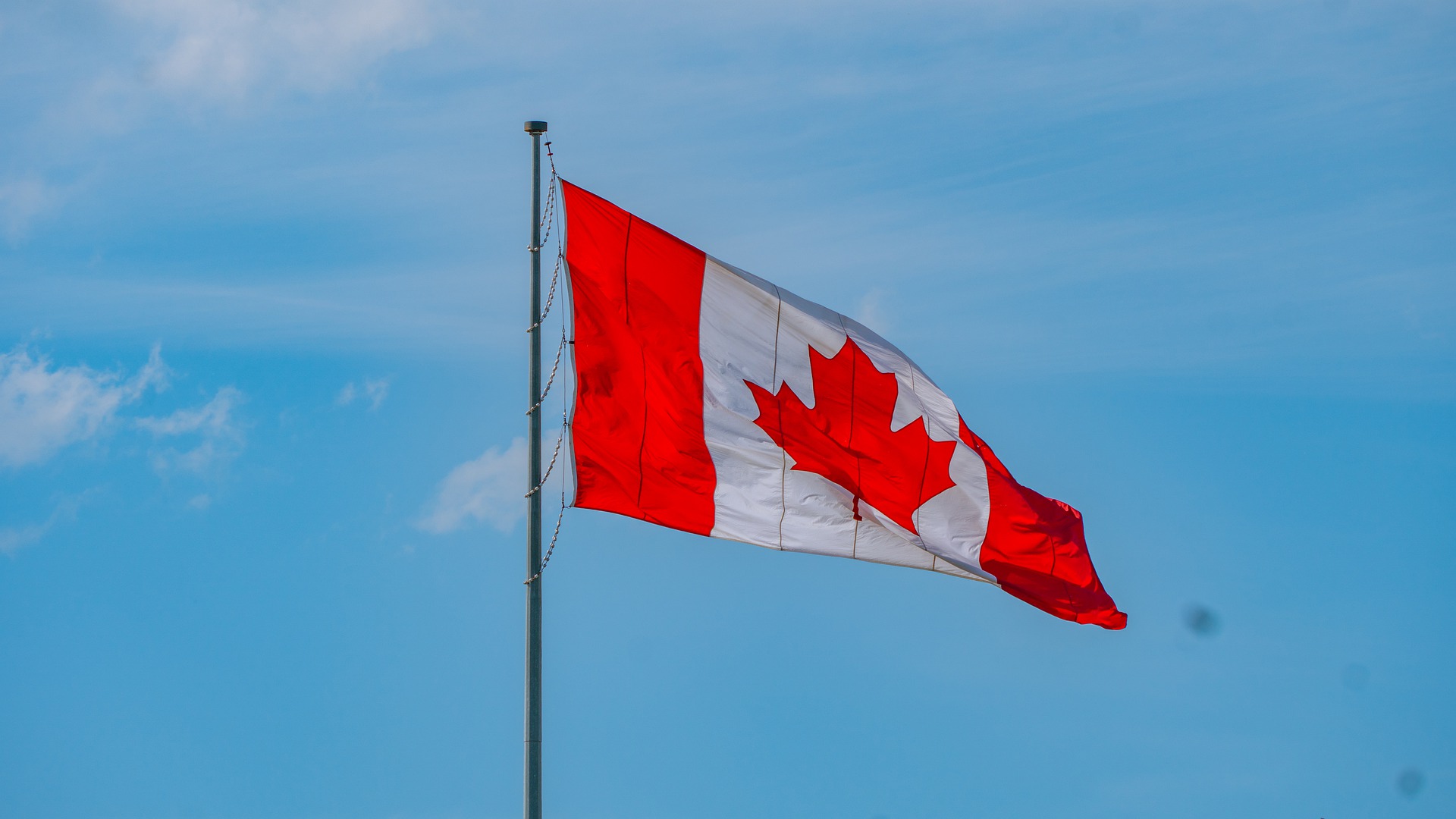 History tells us that San Francisco is the gaming hub of the world. However, cities like Montreal, Canada, deserve more recognition, considering video games studios have flocked there since the 1990s. That includes Eidos-Montréal, which recently produced Square Enix’s new video game based on Marvel’s Guardian of the Galaxy comic series. The video game was released in October 2021, and critics praised it for its visuals and narratives.

Montreal has built a prosperous video game industry through the global success of productions like Assassin’s Creed by Ubisoft and its studio Ubisoft Montreal, which opened in the 1990s as part of its plan to capitalize on the Canadian government’s support for video game studios. As of 2021, the Assassin’s Creed franchise has sold roughly more than 140 million copies, making it one of the highest-selling video game franchises ever. Other renowned video game companies have settled in Montreal, including Electronic Arts and Warner Bros. Interactive Entertainment. Each company has succeeded in this landscape by publishing and developing games catered to Canadians, such as EA’s NHL video game series, while also targeting a global audience through releases like Batman Origins and Star Wars Jedi: Fallen Order.

Unsurprisingly, as more working professionals moved to Montreal to pursue video games, other related fields grew. For instance, Montreal has also become a global animation and visual effects hub. Several award-winning companies are located there, including Rodeo FX, which has won awards for its contributions to blockbuster films and shows, including Game of Thrones, Birdman, and Rango. Montreal’s visual effects industry is known for its attractive operating costs and incentives, which have helped production volume in Quebec grow. For example, from 2014 to 2019, Quebec’s VFX services turnover nearly quintupled, increasing from $139 million to $622 million.

Other cities are contributing to Canada’s overall video game sector, including Vancouver, BC. There are over 100 video game studios located there, including SkyBox Labs, responsible for the Minecraft and Halo franchises. It’s worth mentioning Canada has also seen growth in other forms of gaming, including iGaming. Canada’s total gambling revenue in 2020 reached $2.65 billion, and over $1.2 billion of this came from its online casino sector. According to Bonusfinder, a casino review site, dozens of online casinos in Canada offer incentives like free spins on registration. These spins come with no deposit required, which is crucial as it’s further evidence of how video games and online casino games use the same methods to build large audiences.

For instance, video games often use bonuses, points, and rewards to engage and encourage players. That is something casino games have started to do as well, and it is more evidence of why the Canadian gaming market is in an excellent position in the long term. It’s likely that in coming years, casino games and video games could blend, just as we’ve seen with video games and movies, demonstrated by Netflix’s Black Mirror: Bandersnatch.

As new video games and movies are released, it’s worth seeing if a Canadian company is behind them, as that’s been the case over the years with top franchises. What’s more, Canada’s successful run could continue as it dominates popular industries like visual effects and iGaming.