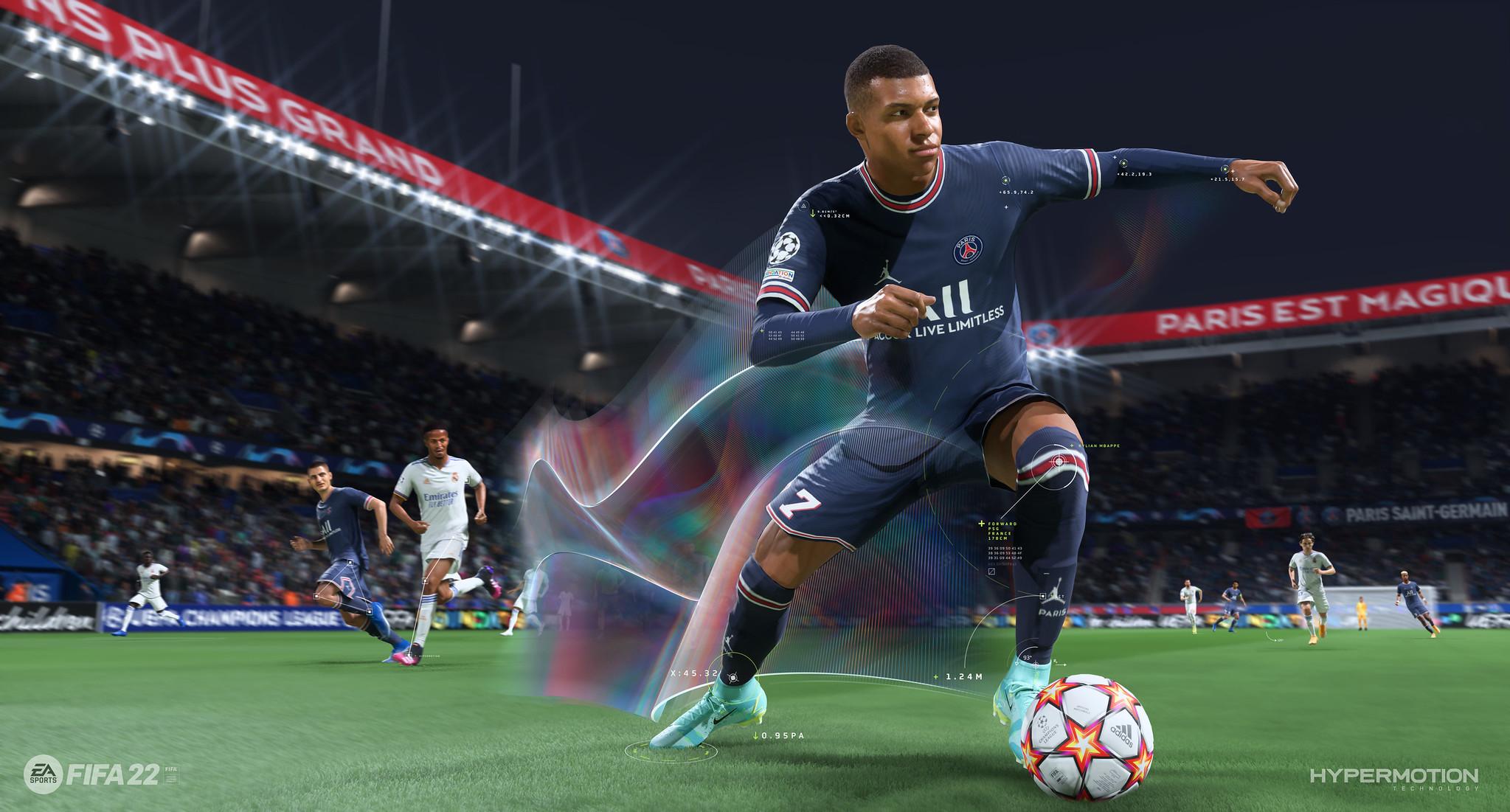 Despite many players voicing their opinion that “nothing changes” for the FIFA series, there are many new intricate details every year. This article will discuss what’s different in this game and how to adapt to these changes.

Some tips might sound evident, but you won’t believe how many players prefer not to listen to these and act as they have been accustomed to long ago. In other words, “don’t listen to anything.” Sometimes, though, a slight change might help to find a new way to play your favorite game.

The most important thing about FUT is the chemistry between the players. In order to achieve this, players should be placed in the correct positions. It is also important to play together with cards from the same championship or the same nationality to improve the chemistry. Although many players are used to their chemistry as 5 or 7, you will notice a big difference when a player reaches 10, especially if it’s fast, technical attacker Salah, Mane, or Jesus. The fans of Premier League can see their skills every week, and at Bookmaker Ratings they can find the news and betting options for this and other competitions.

Another detail not to forget is to change your game settings so that you feel comfortable. For example, choose camera options such that you can see enough of the pitch. FIFA also has a wide selection of help from the AI, which may be unnecessary for a player.

The main thing you need to understand: tactics make your team play as it should. Depending on your playstyle, some formations popular among gamers and bloggers will help to fit your favorite footballers on the pitch.

Your tactics and selection of players should be the backbone of your tactical operations. However, there are lots of details to learn and lots of practice to get better at defending.

Undoubtedly you have a choice between playing for fun or winning. But to win, you need to learn how to defend.

Having learned how to defend, the question arises as to how to score more goals. There are plenty of subtleties here as well. For example, there is a shortlist of meta skill moves that will be enough to help you fight off your opponents. They include shot cancel, ball roll, roulette, scoop turn, and elastico. By practicing them in training mode, you will master them and use them in correct situations to breeze through the defenders.

Never forget that patience is your best friend in this game. Yes, you might use the ratty ways to the opponent’s goal, such as sweating through the wing and using longshots, but what’s the fun in that? Possession, finding cracks in the defence, and using them to create chances is the way of the pro.

The FIFA series brings small changes every year, but they matter if you play day by day in the FUT and improve your squad. This year’s agility means a lot so that gamers have more control with the left stick dribbling.

Meta isn’t that strict, so in lower Rivals Divisions, you have many options to experiment with your squad. Would it be Serie A, Bundesliga, Ligue 1, or some weird hybrid is your choice.

But the easiest way to improve your skills in-game is to play more. Moving up in ranks, you’ll see what’s working on other players and what’s not, which will help you much more than any youtube video.