Many great television shows have come and gone, many critics now say that it is harder than ever to find a series that they feel confident in recommending. A good portion of the recent television lineup has become less about quality programming and more about quantity with dozens of new series premiering each season. This volume makes it difficult for anyone show to make a lasting impression on the public. However, there are still some television series that stand out every season and leave a lasting impression on their fans.

In this article, we will review the 9 best aspects of a television show that critics look for when presenting a case study to their readers. What is a case study, and which aspects of the series will it contain? These can be anything from writing and acting, to directing and camerawork. They are all equally important in a series’ success.

Reviewers want to make sure that every television show they recommend has a well-scripted plot filled with compelling characters and moments. All case study examples for film or television include this. It needs to be able to stand up against other great shows of its genre or even movies. For example, The Big Bang Theory is often compared to the hit comedy movie franchise,  The Hangover,  because of its similarities in tone and subject matter. The success of the show can be attributed to its ability to meet these comparisons head-on with an impressive commitment to character development and jokes that are both clever and rewatchable.

Modern television is often more acclaimed for its acting than its writing. Critics will look for the same types of qualities in television series that they would in a feature film, like natural dialogue and actors who can make their audience believe in them. An actor might have difficulty making his or her character likable, but still be convincing through their dialogue choices, reactions to other characters, or simple facial expressions.

Television has always been a visual medium, but it wasn’t until recent years that it became just as important of a storytelling tool. This is due largely in part to the hardware available to shoot stunning images in high definition. Camera tricks and special effects are also becoming increasingly prevalent in shows like  Game of Thrones,  which often use them to their advantage.

Directors play a large role in bringing television series to life by adding the final layer of creativity with shot composition and coloring choices. When directors understand that TV is more than just one long movie, they can create artistic shots that emphasize emotion for their actors and the tone of a show.

Editing can be one of the most underrated aspects of a television series. A good television case study template will include this. Editors are often given difficult tasks, like cutting out scenes or speeding up a dialog to make everything fit in a time slot. Because television is such an intense medium that demands so much from its viewers, editors help to make complicated story arcs more digestible with their skillful cuts.

One interesting way that critics can tell if a television show will turn out well is by looking at the type of themes it has. If these themes are compelling, then chances are the show will be too. Critics will also look for shows that take place in interesting places filled with potential story ideas. For example, a show like Fargo that takes place in a small Minnesota town gives its story plenty of room to grow. You can dive into details by presenting them using Venngage’s flow chart maker. 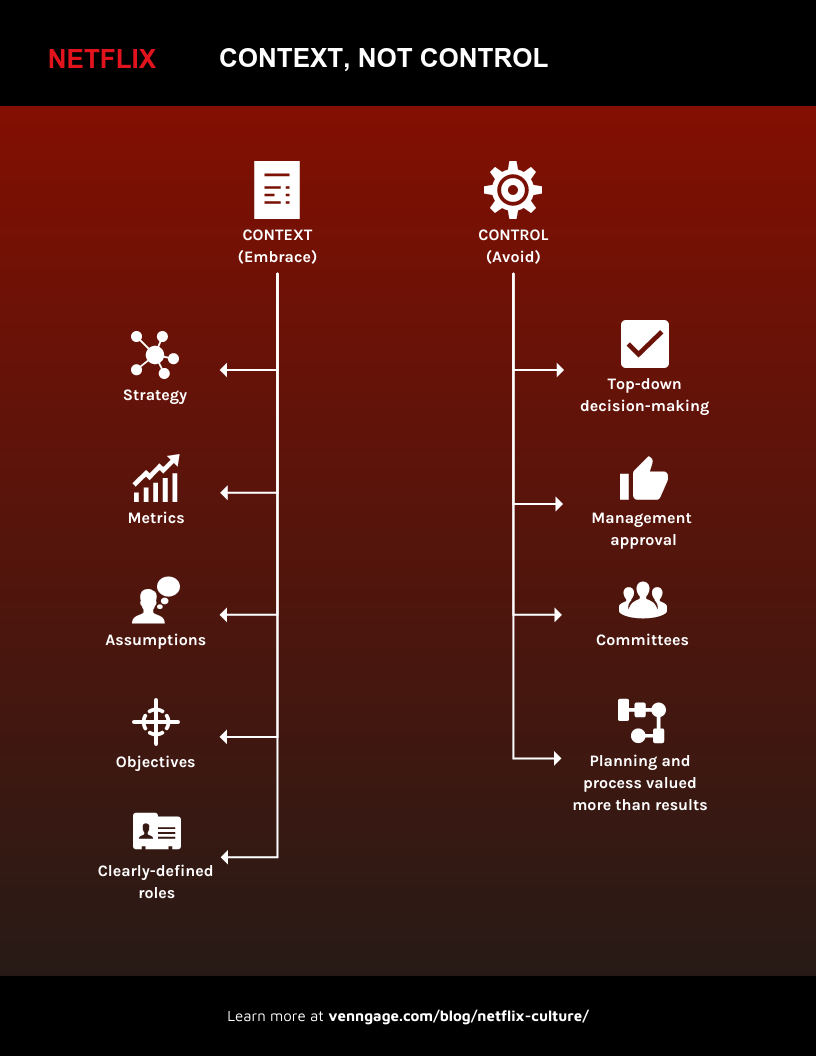 The most important aspect of any television series for critics is whether or not they enjoyed the show itself. This boils down to two simple questions: “Did I enjoy watching this?” and “Would I watch more?” If yes, then the show is considered a success and worth recommending to others. It’s as simple as that.

Not all will include this in their case study definition, but some critics will also look for which shows connect with their audience the best. When a show is popular, it means that there are likely to be other viewers who would enjoy watching it and could benefit from hearing about it. Critics write about what they like to share these shows with others and give them exposure.

The last thing that critics look for when they review a show is how well-made it is. This can be measured by its set design, costumes, sound mixing, special effects, and other technical aspects of production. Once all of these things are analyzed, the critic will give their final verdict of the series.

You will be able to make one for yourself now that you know how to write a case study for television series. For a television series to be successful, critics will look for shows that have qualities like natural dialogue and believable actors. A show’s tone and setting can also influence how well it is received by its audience. In the end, the most important thing for a critic to consider when writing about a show is whether or not they enjoyed watching it in the first place.