By definition, a movie about gambling is a thriller since it involves danger. Gambling movies have a way of bringing to life the glitz and glitter that casinos are generally associated with. One such movie based on such a concept is “The Gambler.” 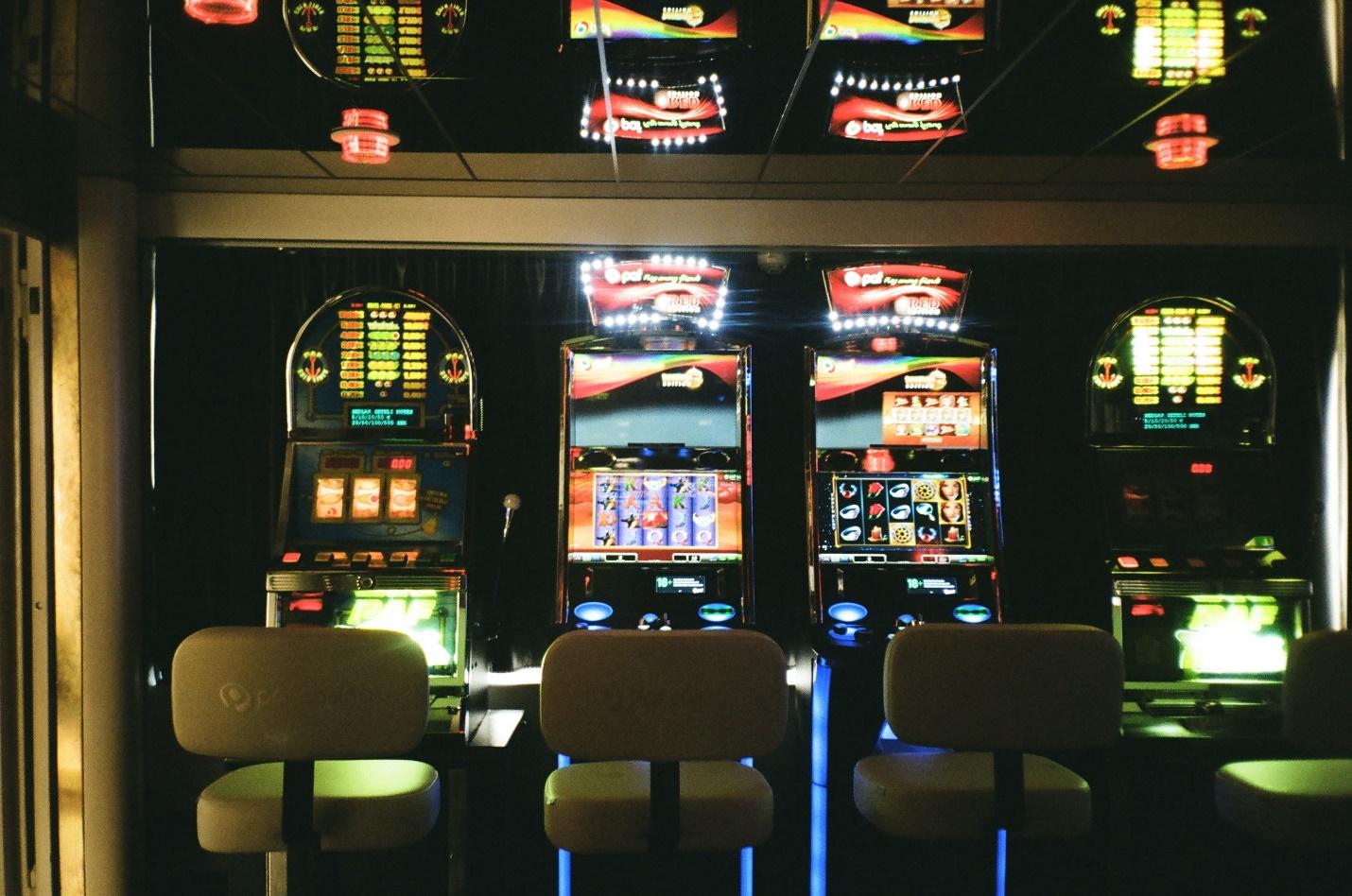 After his grandfather died, Jim Bennett immediately sought refuge at a Mr. Lees illicit casino. He plays a few rounds of blackjack, initially winning, but eventually finds himself owing Lee and a mobster named Baraka a large sum of money.

He has precisely seven days to pay back the money. Jim’s job as a literature professor is still going strong. Amy, a student, is one of the smartest in the class, but she also happens to be working as a waitress at Lees casino, where she saw Jim go bankrupt. Jim goes to his affluent mother to beg for money, but she turns him down since she is aware of his gambling addiction.

After that, he approaches a loan shark named Frank, who lends him money on the condition to pay him back later. Meanwhile, Jim meets a kid named Lamar, who happens to be a rising basketball player, and discovers that Lamar has been concealing an ailment. Jim’s mother questions him about the thugs who have been spying on her home for some time.

When Jim tells her about the debt, she immediately gives him the money. Instead, Jim gets the cash and loses it playing blackjack while bringing Amy out on the town with him. As time is running out, Baraka coerces Jim into disclosing Lamar’s contact information so that he may personally pressure him into fixing the next game.

Jim gives Baraka the erroneous number and is defeated, but Jim vows to inform Lamar of the game-fixing scheme. In response, Jim takes drastic action, donating his automobile to an unknown stranger and leaving his job to make a difference. He leaves the house with Frank’s money and proceeds to Lamar’s game. Lamar follows Jim’s instructions, and Jim wins a large sum of money, which he uses to repay Baraka. He calls Frank and tells him that he should meet him at Lee’s Casino in Las Vegas. He places a double-or-nothing wager on the black numbers on a roulette wheel, risking everything. The bet is successful, and he finally returns Lee and Frank’s money.

Why should you watch ‘The Gambler’?

Nothing is free of cost

The gambler teaches us about various rules and regulations regarding gambling. After participating in legal online gambling sites, you will begin to notice that most operators provide welcome bonuses. These are granted upon making your first payment. This deal is often referred to as “free money” in its advertising. However, after reading the bonus terms and conditions of the casino, you will immediately realize that these offers are not without constraints. 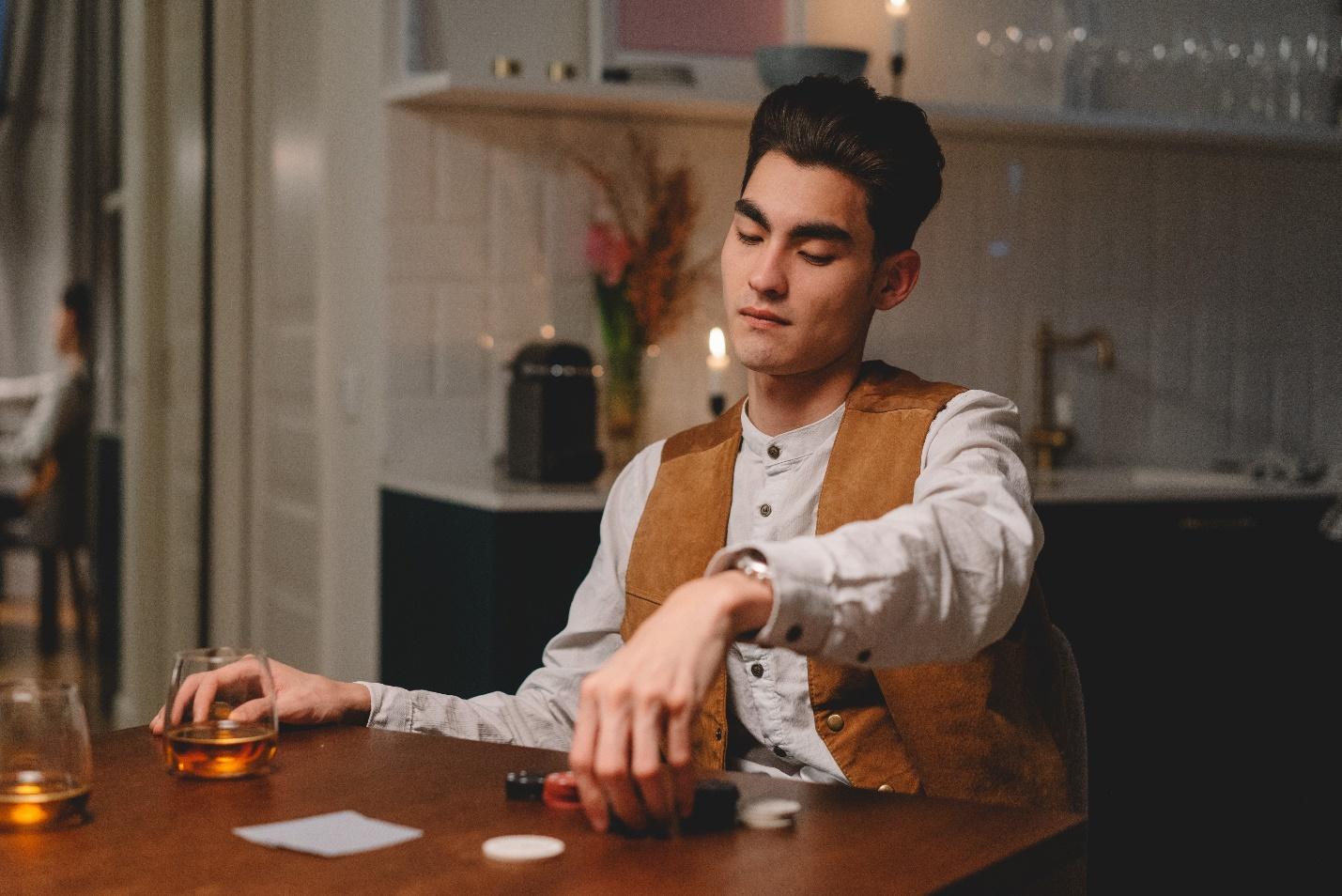 Frequently, you will be required to meet terms and conditions before you withdraw extra money from your account. Casino owners instituted these restrictions as a failsafe system to protect their investment since it increases their likelihood of winning the bonus money.

How budgeting works in casinos

Managing your money essential in gambling because winning typically necessitates making effective bets. It is highly recommended that you never overdo it at gaming night. Establish and adhere to a budget rather than spending all your money on the first thing that comes your way. Do not make the same mistake as Jim made in the movie!

When it comes down to it, gambling is all about managing your money and taking risks. Either you win a lot of money, or you lose everything. That’s why setting a budget while gaming comes fairly effortlessly, allowing you to keep your losses under control and avoid spending more money than you should.

Managing risk is a financial skill for investors, particularly when protecting their portfolios during difficult economic times. In a similar vein, gambling may teach us valuable lessons about investing and risk management since the goal is to win or at the very least break even.

Appropriate risk management is the key to generating a profit in the casino industry. Even though gambling games are often dependent on chance, players may improve their chances by using a proper risk management approach.

As the proverb goes, “Practice makes a man perfect,” the same is true of gambling. The natural instinct of human beings to excel rapidly forces them to take shortcuts. It is because practicing is not always enjoyable. However, if you want to become a master in something, the only way to do it is by consistent practice.

For example, devoting adequate time to learning, mastering, and practicing casino game rules, methods, and tips will go a long way toward making you a more skilled player. As seen in the film, your odds of success at any gambling game will improve significantly with frequent practice.

Moreover, it doesn’t stop with that. Real-life necessitates the need to practice and rehearse things to become proficient at them. It doesn’t matter how much discomfort you experience; you must stay focused on the eventual outcome.

Gambling is mostly about 2 factors: winning and losing. Almost every gambler knows what it’s like to win or lose. While the former provokes feelings of elation, the latter causes the opposite. However, gambling trains you how to deal with both. This helps you comprehend that there are ups and downs in life. Accepting losses and moving on is important because it allows you to cope with unfavorable circumstances in life, making you a more calm and emotionally stable individual.