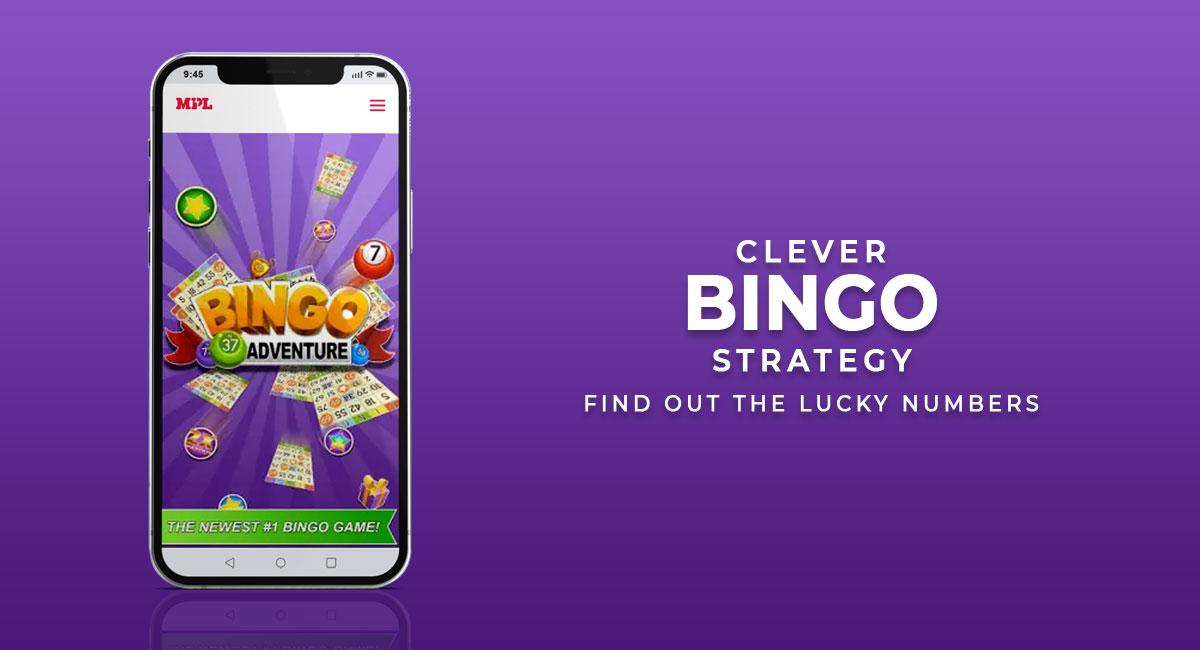 Bingo is one of the most exhilarating and entertaining card games that Americans engage in. The game entails each player matching numbers printed on the cards with the numbers the caller or the game host draws randomly. When players find all the selected numbers and arrange them on their card horizontally, diagonally or vertically, they shout ‘Bingo!” to let the other participants know they have a winning card. Once a player shouts ‘Bingo!’, the game host examines the card for verification and, after that, announces the winner.

While Bingo was enjoyed mainly by grandmothers or retired parents in need of some form of engagement, online Bingo is liked by people between 18-30. Thanks to little twists to the conventional game, the fast-paced online Bingo games are enjoyed by young people.

When it comes to online Bingo, the UK is the undisputed leader. The craze of online Bingo in the UK is unparalleled, but the US market is quickly catching up. The online version of Bingo is what every American wants as it is quick, entertaining and offers plenty of socialization options. For instance, if you are residing in New York, you can potentially make friends and play a game of Bingo with online players in LA or Miami.

Playing the Bingo game is simple. All you need to do is mark the numbers that are called out on your cards. However, you can improve your chances of winning the game if you keep the following things in mind. After all, it is a game of numbers.

Number frequency in the Bingo game

The Bingo numbers that have been called out must be assessed, especially those that appear to be called out frequently. It forms a pattern, and if you figure that out, you can quickly take out the numbers. For this, you need to play as many practice or free games as you can before participating in contests or tournaments.

The Bingo numbers must be jotted down in five sets like this:

Draw out the numbers that are called out three to five times in all five sets. Group the numbers according to the letters of Bingo and get the cards with those numbers.

The calculation of odds in a game of Bingo is theoretically easy. It is the number of cards you are playing divided by the number of cards in play. For instance, if a hundred cards are in play and you have four cards, your chances of winning the game is 4%.

But when you’re participating in a contest or tournament, these odds don’t apply. It is crucial to remember that in progressive games, the winner isn’t guaranteed. You can accentuate your chances by figuring out the pattern mentioned above.

Which numbers pop up often in Bingo games?

While there are chances of tampering with the balls when playing conventional or offline Bingo, online Bingo eradicates such chances. So there’s no single ball that has a greater chance of popping up than any other ball.

To indeed increase your chances of a big win, you need to keep in mind the following tricks to tip the mathematical balance in your favor.

So, Bingo is a game of numbers, chances and skills. There’s no telling which number will be picked out since they’re all selected at random. You can play multiple games and yet not win all the rounds because the numbers keep changing. That’s what makes online Bingo so much more exciting than the offline version. The game is unpredictable, and there’s a timer ticking away to make you clutch the edge of your seat.

Of Monsters and Mortals: Playing Campy Creatures On a Dark and Spooky Night