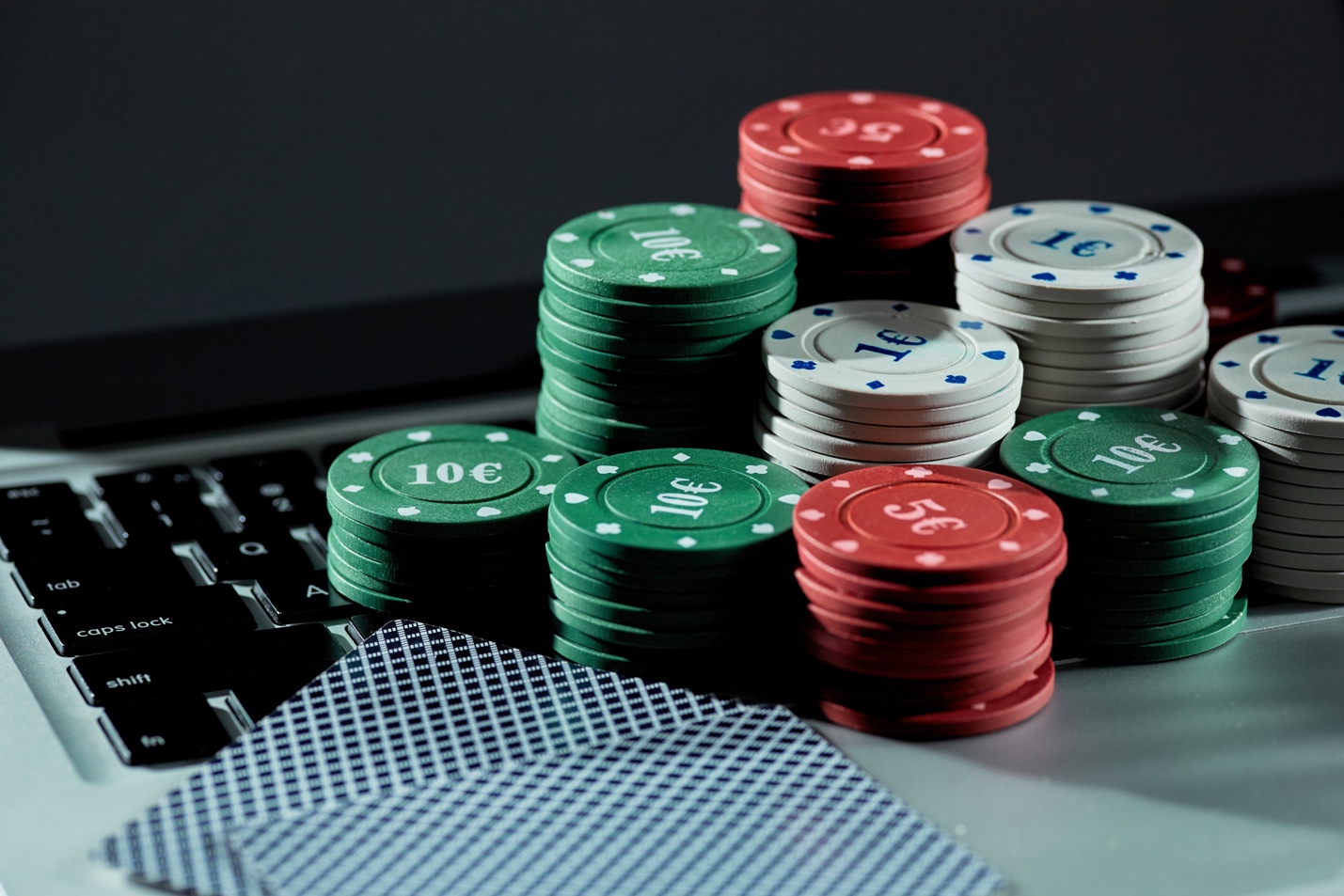 Online casino games now share many similarities with modern video games. Developers creating games for consoles and PCs have borrowed many of the characteristics of casino games and sites to make them more exciting for players. From rewards and loyalty-based incentives to visually arresting in-game experiences, modern gaming is designed to keep players engaged for longer.

This trend is known as “gamification.” Modern games have built on the design elements used in online casino games, such as points, badges, and leaderboards, to make the experience more fulfilling for the player. Go back ten years, and there were very few video games that used these enhanced systems to keep the player immersed for weeks and months after its release.

Now it is common for online multiplayer games like Fortnite to feature a “battle pass,” which allows players to unlock in-game cosmetics and other rewards just by playing the game. Online casinos have used these incentives for years via sign-up bonuses, loyalty schemes, and other promotions.

Navigate to a crypto casino, and you will find similar systems with bonuses and treats that are stacked as you play. There may also be a weekly bonus just for engaging with various slots, casino games, or video poker. Online casinos have perfected the gamification of casino games and slots within a safe and secure environment offering low minimum deposits and fast payment withdrawals.

Traditional casinos have also taken inspiration from video games to deliver more immersive and eye-catching gameplay to users. The cutting-edge graphics in blockbuster console franchises have made their way into some of the most popular casino games. Leading developers in the industry are constantly iterating on classic slots to take things to the next level.

This is because games with high-quality graphics and animation and an intuitive user interface are more likely to be played extensively by modern gamers. A few developers creating casino games with excellent visual presentation and graphical content include Playtech, Microgaming, and NetEnt. These software companies know they must keep raising the bar to attract new gamers.

These developments have essentially blurred the lines between video games and casino games. Players are now happy to load up blackjack, baccarat, or roulette for a quick game on their smartphones before switching to a console game on their TVs, or vice versa. The similarities mean casino games now appeal to a wider audience.

Another area where video games have followed the lead of casino games is loot boxes and microtransactions. Most games now feature gamification mechanics that enable players to get new in-game items while leveling up, and in some instances earning XP during gameplay to open free loot boxes. This contrasts with the single-player games of old, where everything was self-contained.

To conclude, traditional casinos have had a profound impact on modern video games. The two industries will continue to influence each other to deliver the best experiences to players in the coming years.

How to Get on a Board of a Top Casino?