Video games can acquire something of a bad reputation in the media, in critics’ circles, and, at times, in society at large. But the people that play games know that there’s much more to gaming than the small number of negative impacts. After all, some 2.5 billion people are said to play video games each year, so if the effects were as bad as people make out, then the world would be in pretty drastic shape.

Recent studies suggest that not only are video games not bad, but they also may help people in areas of life that have little to do with gaming — or in some cases, nothing at all to do with gaming. In this blog, we’re going to run through some of the key areas of life that regular gaming can help improve. If you’re looking for an excuse to play another hour of your favorite game, then this list could provide it! 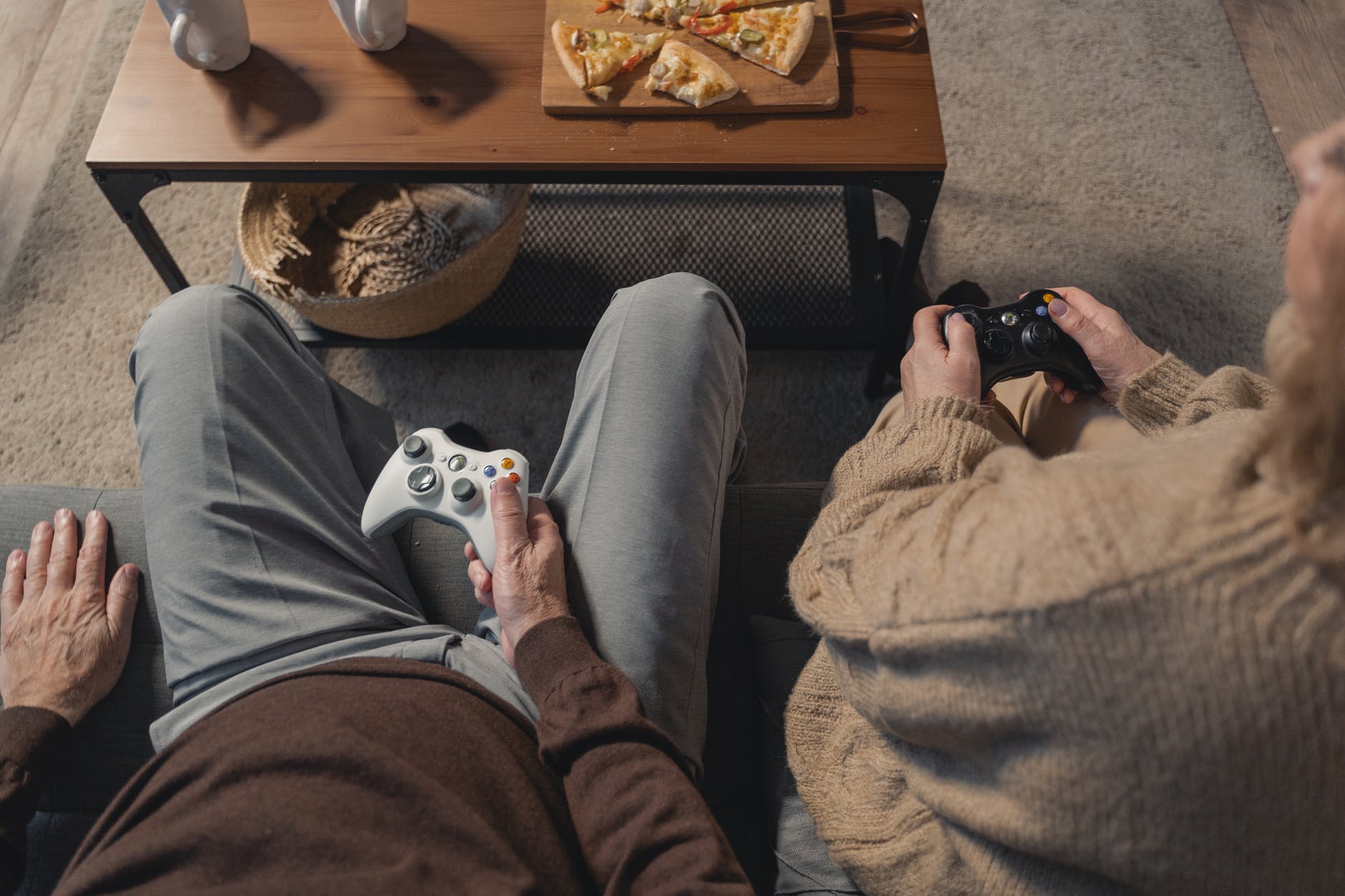 Helps with Other Games

Did you know that playing video games gives you transferable skills that you can use to succeed when playing other games? It’s true. Studies have shown that certain video games, such as Minecraft, The Sims, and Portal, can boost critical thinking skills, which come in handy when playing poker online, chess, and sudoku. So, the next time you’re growing a little tired of your video games, give one of those a try instead and put the skills you’ve developed over the years to the test.

You can understand why people would suggest that gaming was anti-social several decades ago. During the early days of games consoles, the internet was not in widespread use, and most games were one-player anyway. In that scenario, gaming was anti-social in that it was an activity that demanded isolation. But that era didn’t last very long. In the years that followed, multiplayer gaming became the norm, and, with the arrival of the internet, gamers could not only play with other gamers, but they could talk with them in real-time, too. The result is that most gamers have even more social skills than non-gamers because it forms such a big part of playing.

Not every benefit of gaming has to be serious. People play games because they’re fun — but it’s the effects of fun that count on a broader level. It’s a bona fide stress buster which gives people an easy outlet for their emotions. This is important for people of all ages, but especially for teenagers, who are typically a thunderstorm of all emotions, all the time. How might they fare without an hour or two of gaming with their friends? Who knows, but we might just find out soon if China’s plan to limit video game playing time comes into effect. 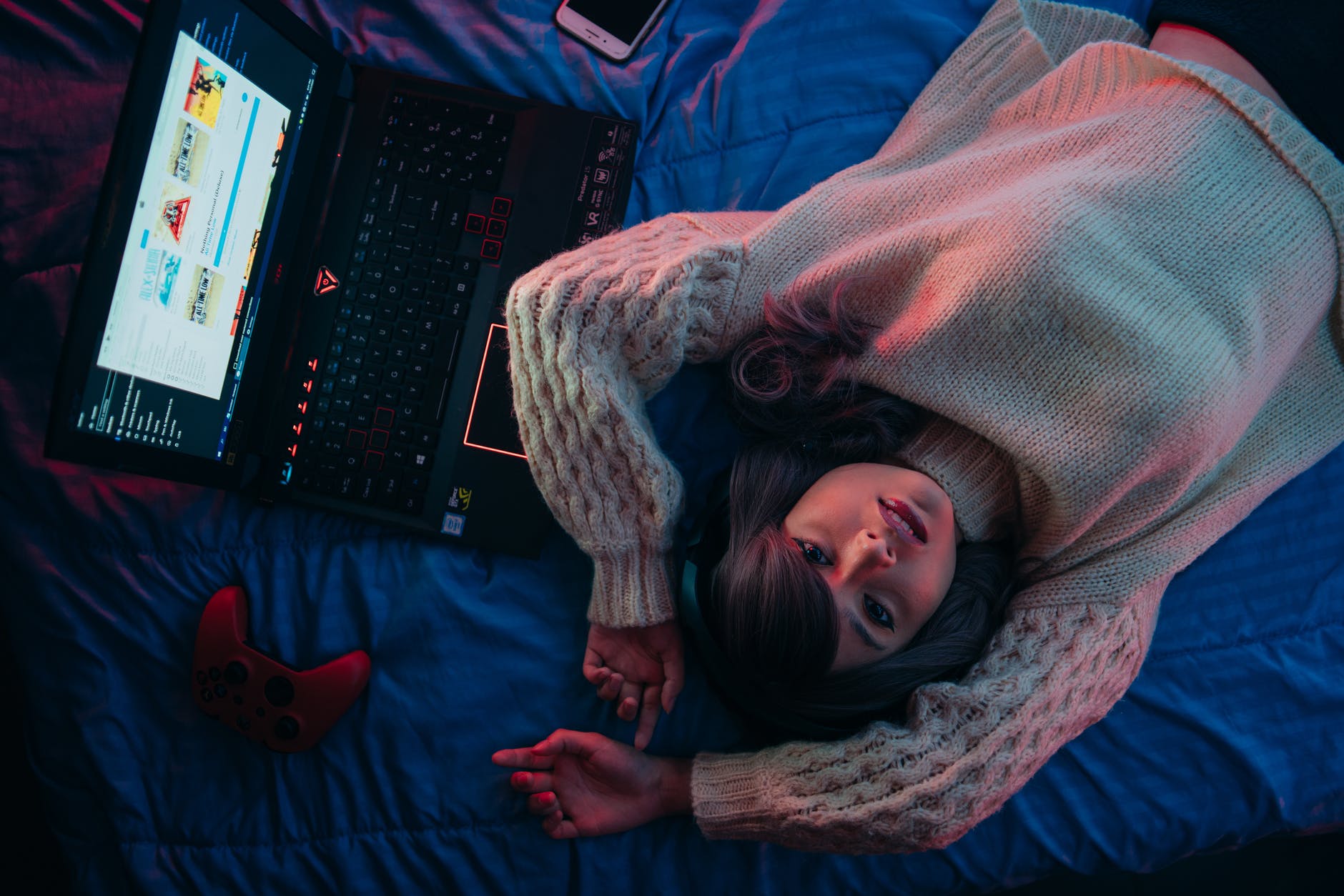 Some people play life as if it were a video game. They start on level one and keep on plugging away until they’re on level two, three, four, and so on. Those people know that no one’s coming along to elevate their position for them; if they want to get anywhere in life, they’ll need to walk the route there by themselves. This is a lesson that gamers intuitively understand, especially if they’re playing slightly more challenging games. Those games force us to learn the art of perseverance and how our actions influence outcomes. This, of course, is a lesson that everyone should learn at some point — and by playing games when they’re young, gamers learn it earlier than most.

As we’ve seen, video games are more than just an easy and convenient fun activity. They give more on a long- and short-term basis. If you’re a gamer, you probably sensed there was more to gaming than just fun, but here’s your proof!

The Mental Umami of Risk and Reward

Notes on a Train Trip