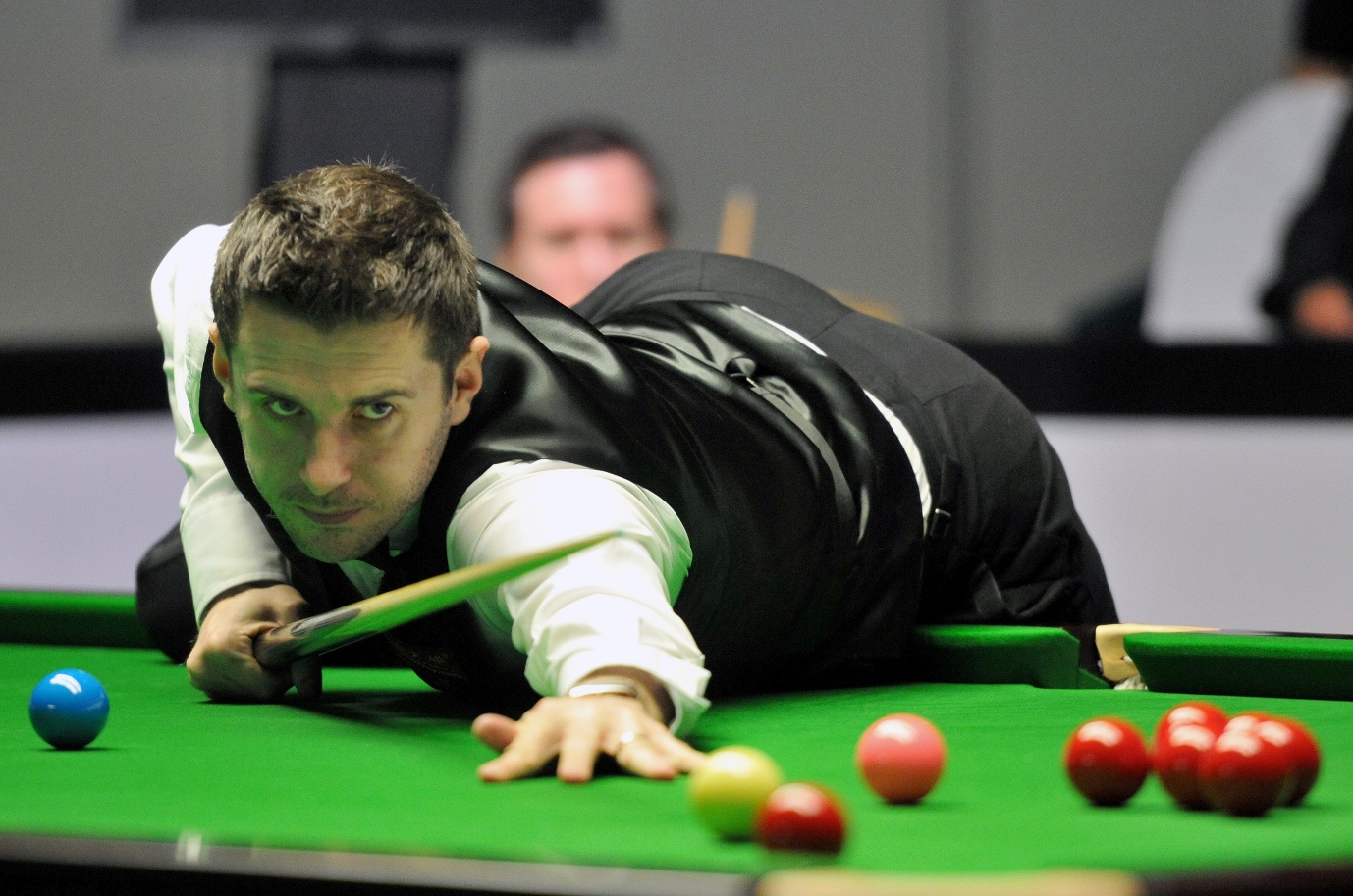 Some snooker players might say they’re not concerned about the rankings, but for Mark Selby, it really matters. To reach the top of the world rankings is a signal that no-one else has matched your levels of excellence over the previous two years, and when you consider the number of titles Judd Trump has racked up over the last few years, it makes Selby’s achievement of outstripping him all the more impressive.

Before Trump’s rise to the role of consistent favourite in the snooker betting for every tournament, Selby held the number one ranking for a long time — indeed, only three players in history have held the spot for longer. Not even Ronnie O’Sullivan can match Selby’s record of 321 weeks spent as the world’s top player — proof of the Leicester man’s enduring class on the table.

Trump’s ascension to the top of the rankings coincided with Selby’s decline, but after winning a fourth World Championship crown earlier this year, the latter is back to his very best. When on top form, few can match Selby’s grit and determination. He can carve out victories without getting out of first gear, such is his supreme mental toughness. There is also the fact that he is a savage scorer. Simply put, Selby has mastered every aspect of snooker.

Of course, there are caveats to the fact that Selby has overtaken Trump. The first is that, due to the impact of the coronavirus pandemic, a few Chinese events which Trump won in the 2019-20 season were not held in 2020-21, thus denying him the chance to defend hundreds of thousands of ranking points. No-one has won more titles over the last two years than Trump, but the vagaries of the ranking system and the impact of the pandemic have played their part in the 30-year-old’s drop to number two.

There are also some who argue that the World Championship carries too much weighting as far as the rankings are concerned. Yes, the event is the pinnacle of the snooker calendar, but no other tournament last season came close to the £500,000 first prize on offer for the winner. That victory alone is the main reason Selby has shot up the rankings, along with the fact that Trump’s 2019 victory has just come off the points tally.

But the rivalry that has developed between the two will certainly benefit the sport this season, and will make snooker betting tips harder to call. Trump has been the dominant player in recent times, but winning the World Championship will have given Selby a real confidence boost. It’s perhaps a stretch to suggest that Selby will dominate this season, simply for the fact that there have never been more elite-level players than there are at present.

The important thing is that Selby’s win in Sheffield will have removed any doubt in his own head that he can challenge Trump, Neil Robertson and Ronnie O’Sullivan for major honours. The fact that Selby has still been successful during a period where he has felt unsure of himself is testament to his talent and drive. When at his best, there are few who can match him, and Trump will need to raise his game another level to regain that top spot in the rankings.

Game Rating Shift – Is It Happening?