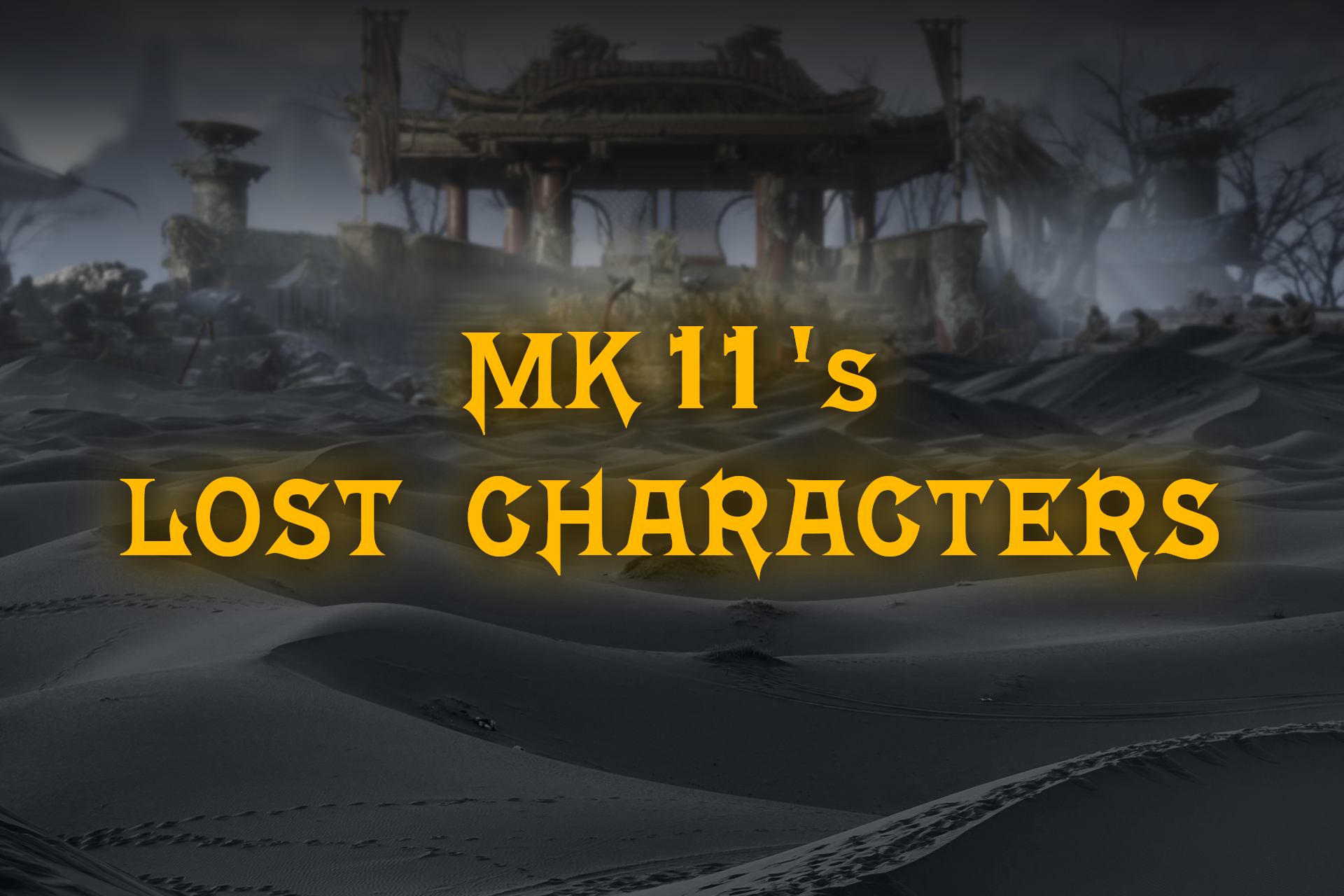 In a rather painful tweet put out on the second of July 2021, we were informed that Netherrealm Studios would be ceasing support for Mortal Kombat 11, effectively bringing the game to an end. Understandably, this does not mean that the game can no longer be played or tournaments won’t be held featuring MK11; it just means that we will no longer get any DLC content, new characters, or anything of the sort. The reaction has been mixed, with some promptly dropping the game to play other titles, while some others stand by the game.

If you are of a certain age, you would have been around when games were simply one-time purchases with no DLCs or patches. For those people, the NRS announcement wasn’t as upsetting as this is something they have contended with all their lives. However, for a younger generation who have known nothing but patches and developer support, this was, in fact, a huge blow.

So, MK11 is gone, and perhaps we can start looking forward to MK12, but, along with the game, the dreams of some players have been dashed as they will now never see some of their favorite characters. So, in this article, we’ll be looking at the characters who will never grace our screens in MK11 even though there was a huge clamor for them. The Mortal Kombat 11 roster is massive, and this means that not everyone would ever have made it into the game, but these characters will especially be missed. 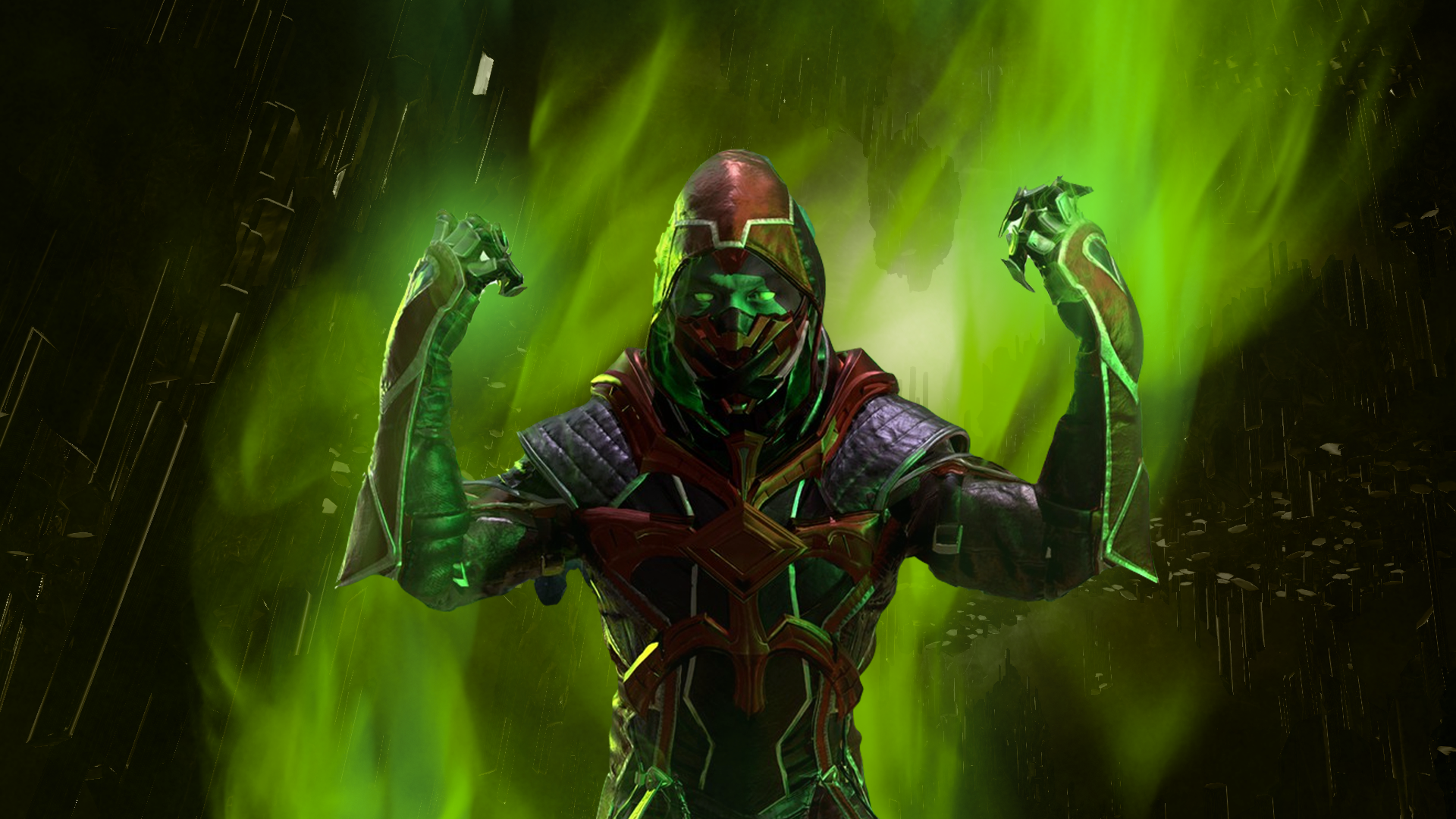 Ermac is a legendary character that started out as a rumored glitch in the original Mortal Kombat game. As the clamor for the character built up, the game developers gave the people what they wanted by introducing him in Mortal Kombat 3: Ultimate. Garbed as a ninja, Ermac is adept at telekinesis and can teleport. According to the story, he is a neutral character who generally only cares about Outworld and its well-being. He has allied himself with the heroes as he did in Mortal Kombat: Deception, where he aided Liu Kang in liberating some of the souls in Onaga’s grip. His last outing in the Mortal Kombat universe was in MKX, where he supported Kotal Kahn’s play for the throne of Outworld. He eventually came face-to-face against Jacqui Briggs, who defeated him as revenge for what he did to her father (he was the one who exploded Jax’s arms). He might be canonically dead, as you can find his remains in MK11’s Krypts, but this did not stop people from hoping he would be added to the game. That will, sadly, no longer be possible. 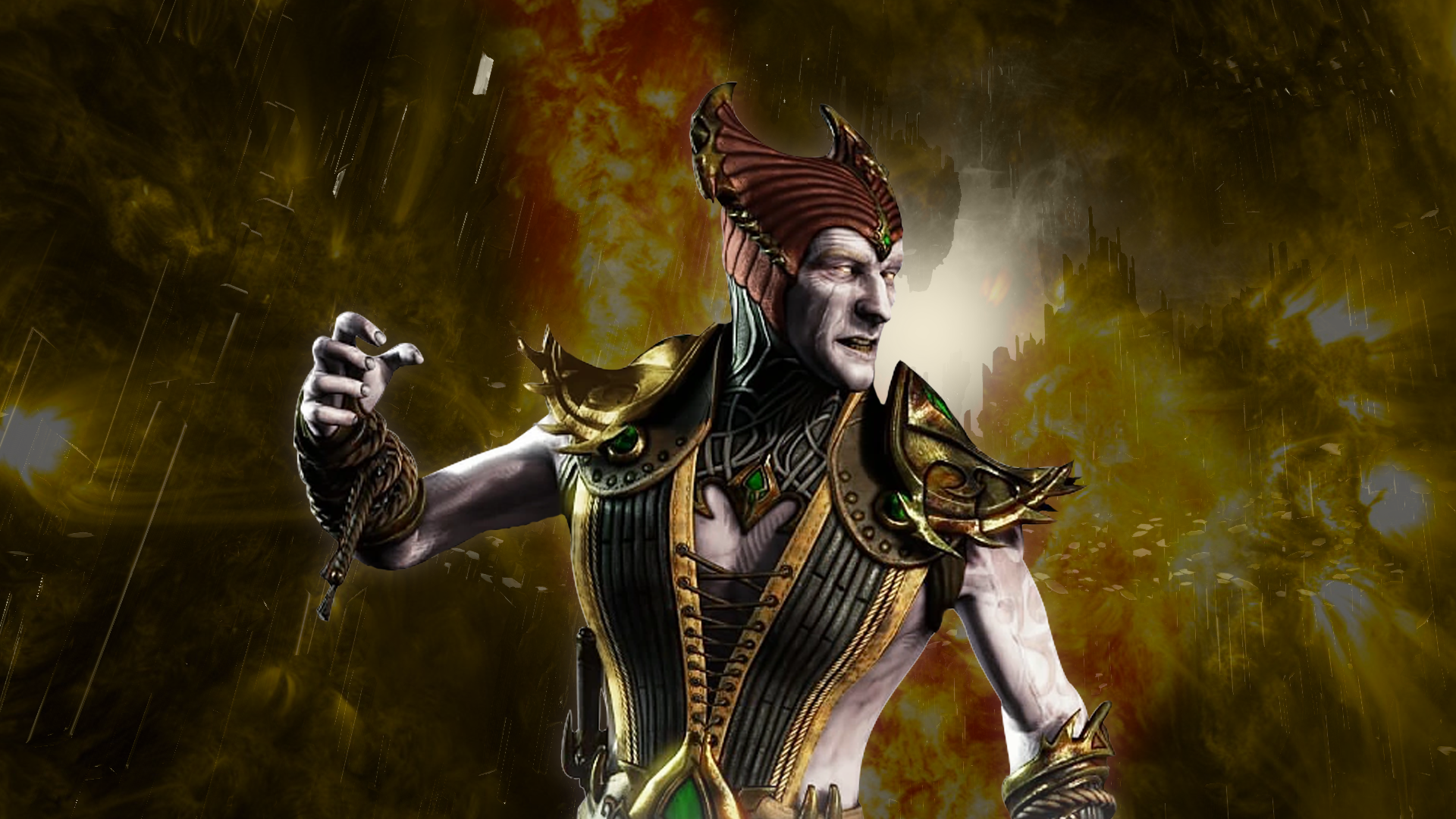 The evil fallen god who is the ruler of Netherrealm first appeared in Mortal Kombat Mythologies. Since then, he has proven to be one of the evilest villains of the entire Mortal Kombat franchise (Which is saying something when you consider some of the bad guys from MK). His station as the god of death makes him a fearsome character, and his ability to manipulate just about anyone is oddly magnetic. He currently exists simply as a severed head, but when you consider that MK11 featured both his mother, Kronika and his sister, Cetrion, it isn’t unreasonable to hope that he would be featured at some point. For this reason, there was some expectation that perhaps he would be revived in the current timeline to battle his sister and the forces of good. But, we can now say for certain that we will not see Shinnok in MK11, which is a giant shame, to be honest. 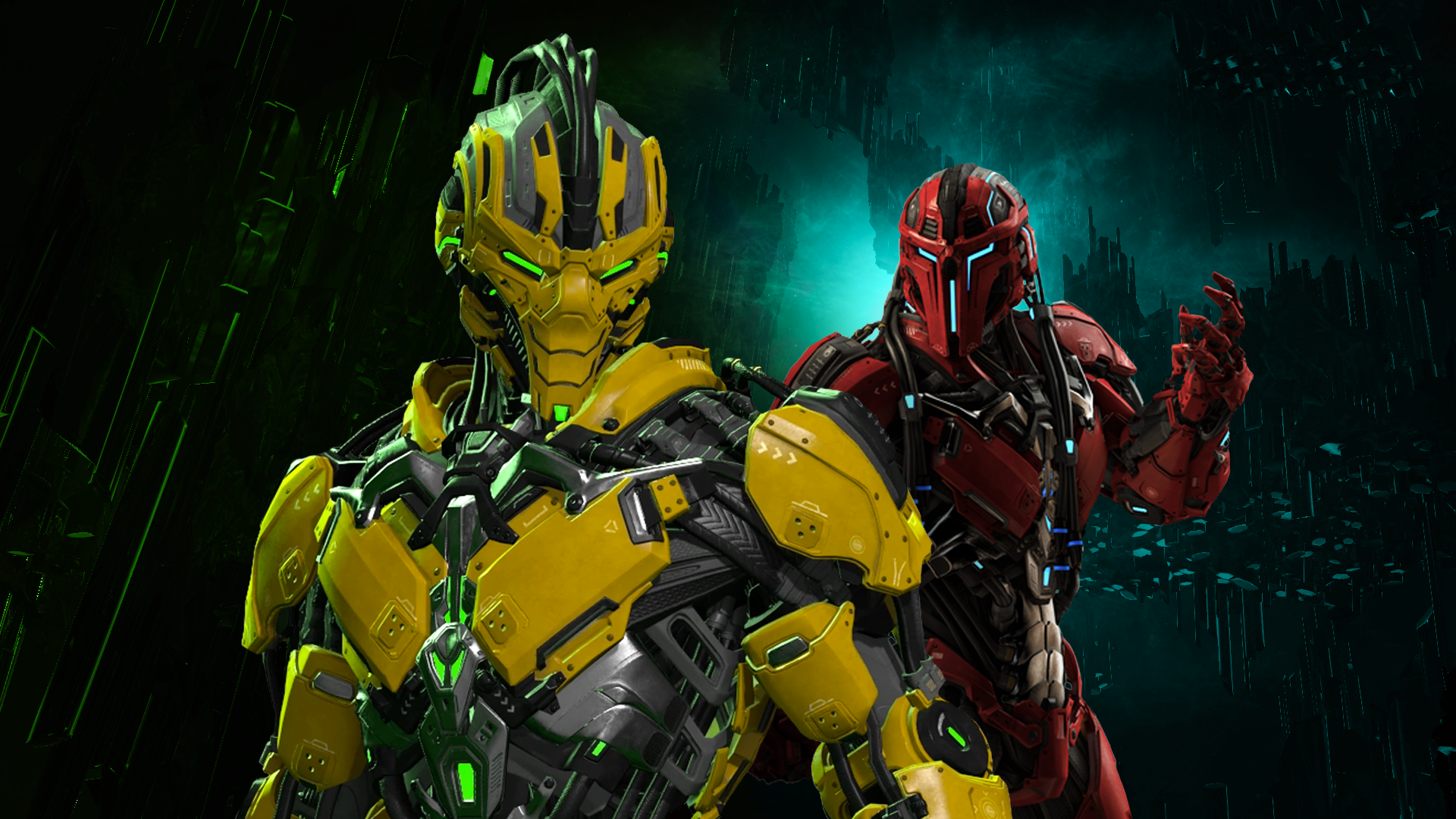 So, this might seem a bit like cheating, as you can actually see Cyrax and Sektor in Mortal Kombat 11. The Lin Kuei cyborgs are included in the story mode, and you will get to fight against them. However, they are never included in the game as playable characters, and with the MK11 now done and dusted, it seems like a huge missed opportunity not to include this iconic duo on the roster. The two first appeared in Mortal Kombat 3, with Cyrax being the more humane one while Sektor seems to be a bit of a psychopath, and as two of the three Lin Kuei robot assassins, they are ingrained in MK lore. Also, in terms of combat abilities, both characters are so good; you can figuratively see them in many a Mortal Kombat 11 tier list. So, not getting a chance to play them in the game seems quite unfair, considering how easy it would have been to add them into the story as playable characters. 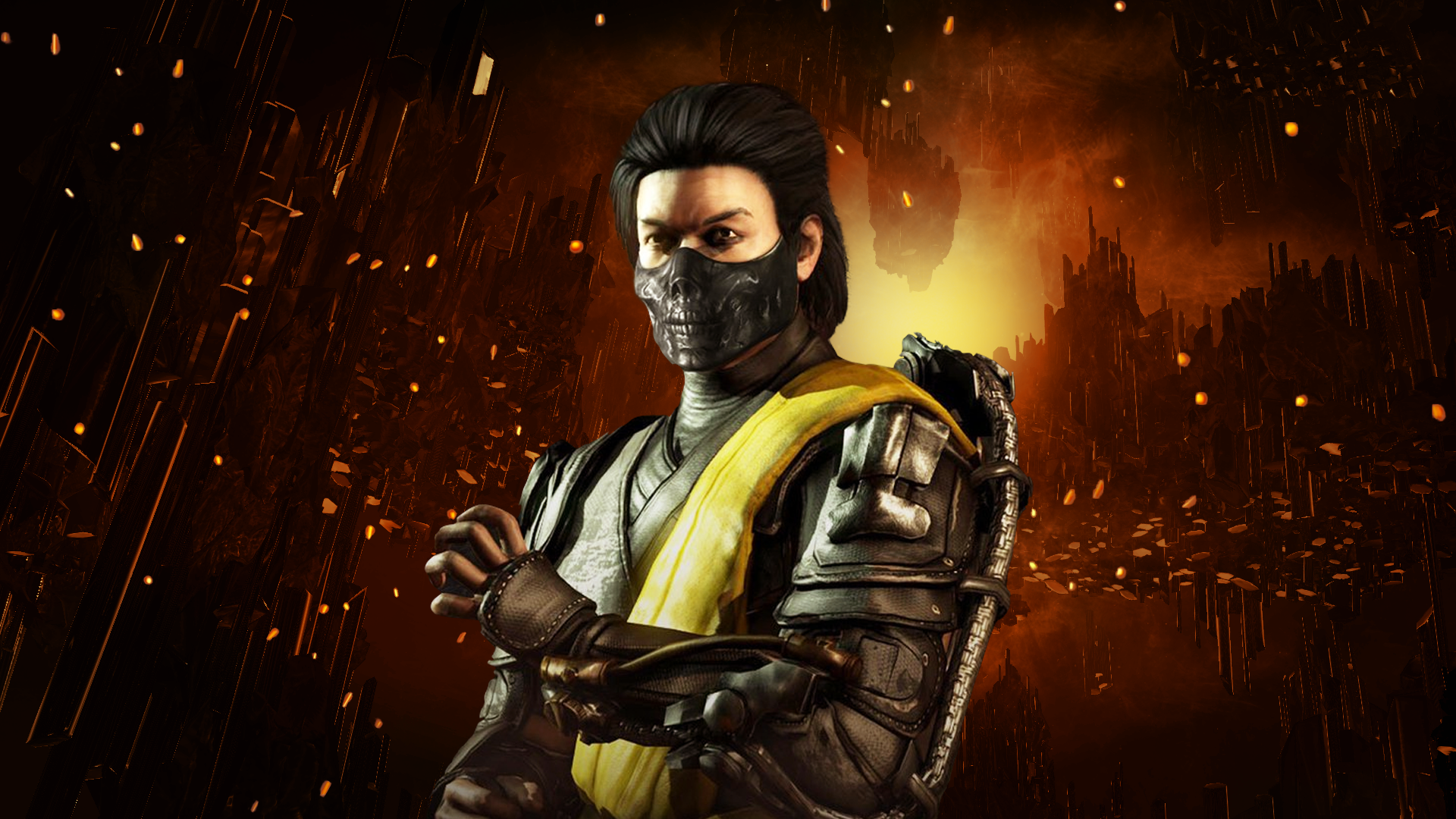 You could add Kenshi to this list, but let’s just go with Takeda for now. Takeda Takahashi is a relative newcomer to the MK roster making his debut in MKX. A student of Hanzo and a son to Kenshi, he comes from prime stock. He is a member of the Shirai Ryu, and his combat ability is top-notch. What’s more, it was revealed in a pre-fight dialogue that he and Jacqui Briggs are engaged. His heavy involvement in the story mode for MKX and his heritage makes his absence from MK11 something of a mystery. His light-hearted energy and skill could have done a lot for the gloomy atmosphere of the game, and he would possibly have been a favorite for a lot of players. Here’s hoping he would at least make an appearance in MK12. 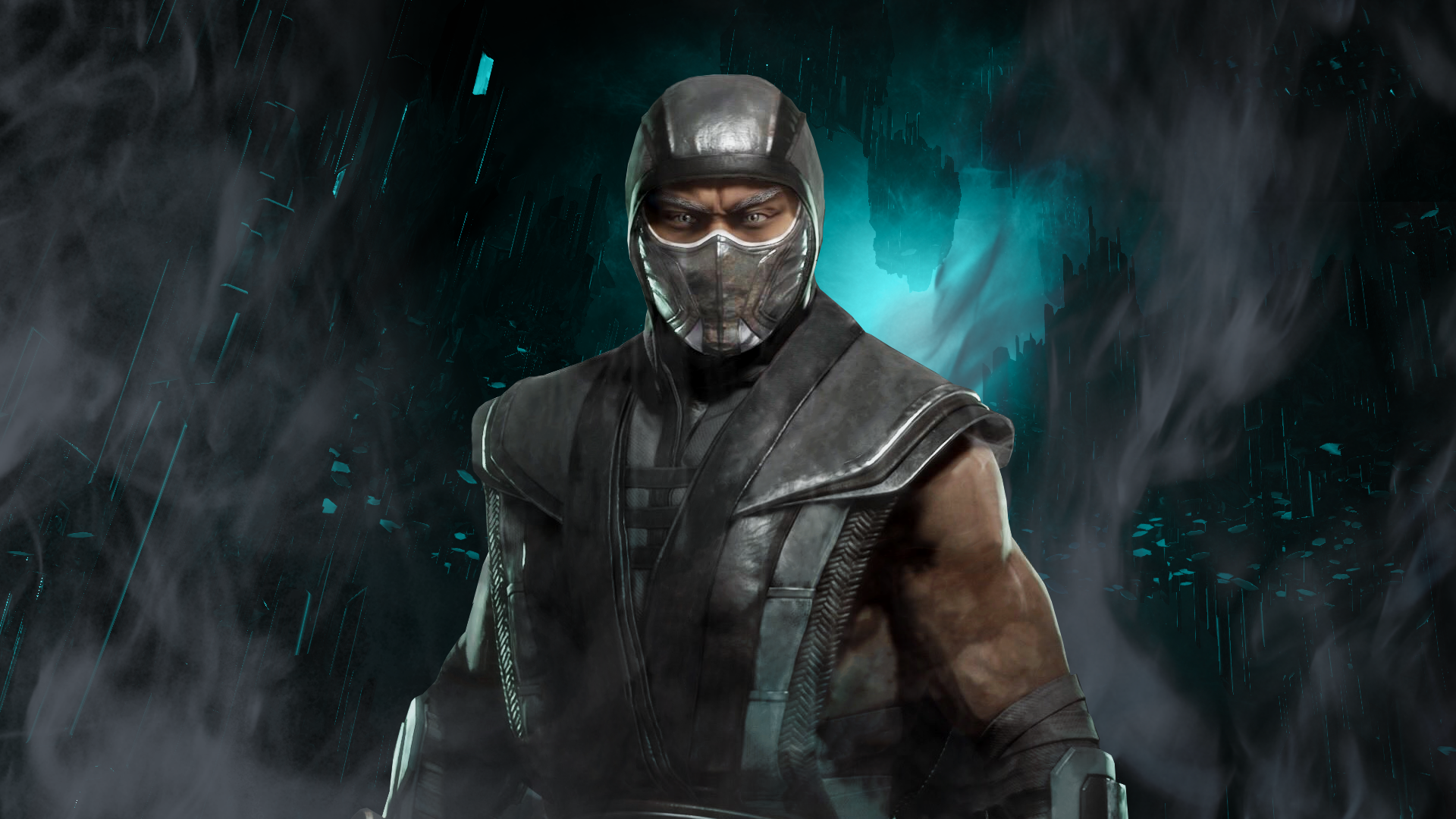 So…when asked about who they were most disappointed not to see in Mortal Kombat 11, many players of the game were quick to mention Smoke. The Lin Kuei warrior first appeared in MK2, where he was a secret character. He could be played in MK3, but you needed a code to unlock him. When we learned about his backstory, we got the vision of a tortured soul trapped in a body he did not want to be in. He appeared as a revenant in MKX, so an expectation of seeing him in MK11 was not unreasonable. However, we will now never see him grace our screens. But there’s hope; maybe we’ll see him in the next NRS title.

So, that’s it, MK11 will be remembered as one of the greatest games in the franchise with over 12 million units sold, and its impact on the FGC, including the fantastic crossovers, will ensure that it remains a fond memory in our minds. What about you? Which character did you think would make it to MK11 and didn’t tell us about it in the comments.