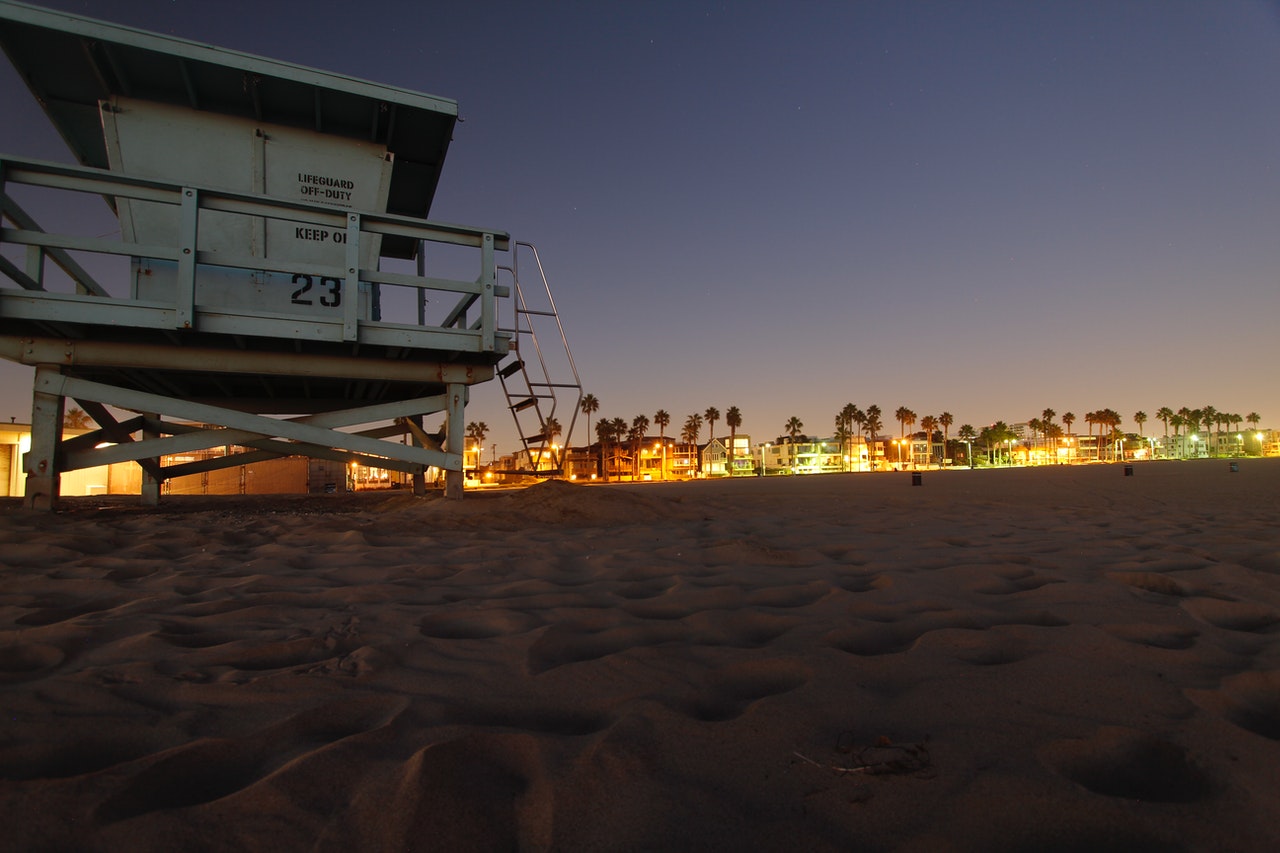 Baywatch was perhaps one of the most legendary and iconic TV shows to have ever hit the screens, with the drama being able to go on for a mammoth 12 years.

Having initially aired in 1989 and running for 11 seasons before the show’s finale being shown in 2001, the American show is known around the world and was synonymous for a number of different reasons. For instance, one of the main reasons it became widely known throughout the world was because of the red swimsuits that the lifeguards wore, as well as the slow-motion running that certainly got pulses racing when witnessed as they ran across Los Angeles County, California, beaches and then those that can be found in Hawaii.

There have been movies such as the 2017 hit and spin-offs of Baywatch that have been created, whilst there have also been music videos that have taken inspiration from the iconic aspects mentioned above to have been used. In addition, further inspirations were felt within the slot game world as developers IGT offer players the chance to play a Baywatch themed slot game that can be found at Unibet Casino along with many other TV or movie inspired games.

With the 20-year anniversary having recently taken place since the original series of Baywatch finished, now would be a great time to look at what some of the original cast of the franchise series are doing with themselves.

Perhaps the show’s most famous star due to his celebrity status prior to the program because of his role in “Knight Rider”, David Hasselhoff was the actor to stick around for the longest as he made over 200 appearances over 11 years. Playing Mitch Buchanan, “The Hoff” appeared in 220 episodes and managed to make a further 45 appearances in the spinoff show, “Baywatch Nights”.

Following the conclusion of the show, Hasselhoff has managed to keep himself incredibly busy as he has managed to appear in a number of various projects. From films to reality TV, including Dancing with the Stars on season 11 and being a judge on America’s Got Talent between 2006 and 2009, he has also had a number of one-off appearances on a variety of shows.

Notwithstanding, he also looked to forge a musical career for himself, as well, as he released 14 studio albums and recently released a heavy metal song in 2020.

If he were not busy enough, he has two adult daughters who he had with his ex-wife Pamela Bach but has since got married again to Welshwomen, Hayley Roberts.

Many may have forgotten that Shawn Weatherly was involved with Baywatch as her character only lasted one season. She played Jill Riley and has had a rather quiet time on screen in the years since. Whilst she appeared in shows such as Murder, She Wrote and Chicago Hope, she has only been on screen a handful of times since 1999.

She is married and has two children, a daughter named Jessie and a son called Jack.

Eddie Kramer was the character that was played by Billy Warlock for three seasons, whilst also appearing on a number of the major soap operas to have existed. He has not been on screen since 2010 but acting is something that appears to be behind him.

He moved to Colorado after leaving Hollywood to help run a kids’ ski school, which appears to be a passion of his.

Another cast member to only spend one season running across Los Angeles County beaches in California, Holly Gagnier played Gina Pomeroy. She had a number of other appearances in hit shows such as Murder, She Wrote and House, whilst her last appearance on screen was in 2015.

However, acting remains something she is clearly passionate about, as he currently works as an acting coach and gives students the best chance of starting their own road to potential fame.

Erika Eleniak is a film star now that has a number of credits to her name, however she also appeared as one of the red swim suited lifeguards to run across the beach for three seasons as Shauni McClain. She is an acting coach, as well.

Perfect Bid: The Contestant Who Knew Too Much