This past month has been total chaos on my end. I visited my family for the first time since the pandemic. I had to quickly and unexpectedly move (not recommended). Strangest of all, I have watched New Yorkers try to have normal, 2019-style lives again. There are crowds in my neighborhood. People are asking me what I do when I “go out.” It’s all very jarring after a year plus of responsible, fearful, quarantining.

Maybe because of all of this, I am gravitating towards comics with purely chaotic energy. The more fun kind of chaos, thankfully. Really, the amount of absurd, gonzo energy found in these recommendations has helped me laugh at my situation, and take things a little less seriously.

Crowded starts with an outlandish premise. In the pseudo-present, the world is run on apps, job shares, social media and freelancing. In this messy ecosystem, there exists a crowdfunding platform called REAPR. REAPR is basically Kickstarter for assassination. People crowdfund the murder of an individual, and if someone can kill them within 30 days, they get the collective “bounty.” REAPR, combined with a frankly hilarious proliferation of available weaponry, has led to an entire gig economy of would-be assassins and freelance bodyguards.

Which is what Charlie Ellison gets roped into one day. Seemingly at random, someone starts a campaign for her assassination, and puts up one million dollars to kick things off. Suddenly, everyone and their grandma is gunning, quite literally, for Charlie Ellison.

Charlie, a bratty, self-centered gig worker, needs to solve this “everyone-wants-to-murder-me” problem, but, y’know, on a budget. She hires Vita Slatter, the cheapest freelance bodyguard she could find, and the two must escape a Los Angeles where everyone wants them dead. So begins a high-octane, frenetic, Fast & Furious-esque ride full of action, violence, stunts and raging egos.

Crowded is the most fun I have had reading a comic all year. Writer Christopher Sebela (Heartthrob, Welcome Back) delivers an excellent dynamic between Charlie and Vita, with Vita’s old school, no-nonsense sensibilities getting them safety, and Charlie’s flippant recklessness bring them danger. But artist team Ro Stein, Ted Brandt, and Triona Farrell really make Crowded a page turner. From being chased through a mall by a double-decker bus to evading a famous assassin slash streamer slash influencer (and his followers), Crowded excels at delivering brisk pacing and frenetic action. Hell, the whole thing is basically one continuous chase scene. 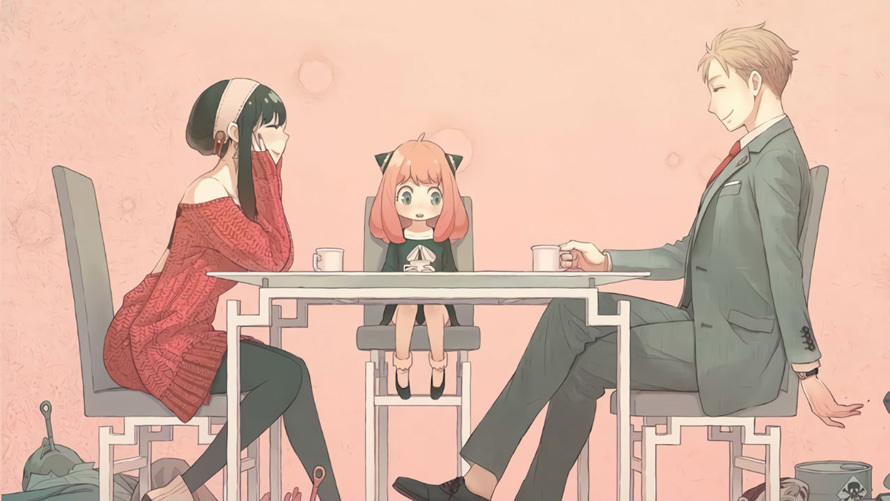 Especially compared to the other recommendations on this list, Spy x Family feels like a serious affair, at least, at first. In a proxy east-west Europe Cold War setting, a spy by the codename “Twilight” is the best of the best. Calm, cool and collected, Twilight knows only the job, and always gets the job done.

All of that is thrown for a loop when his latest assignment requires him to create the ultimate cover: a family. To get close to an ultra-secretive target, Twilight must become ingrained in an elite private school. His bosses task him with posing as a father, obtaining a marriage and enrolling a child in the academy, all to get close to his target, a key political figure and parent at the school.

The premise, again, is completely absurd, and full of loopholes. (Why can’t Twilight just sneak into the school and pretend to be a parent? Why can’t Twilight’s cover-family be made up of other spies?) That is all quickly brushed aside in favor of delivering a classic fish-out-of-water story, forcing Twilight, the master spy who only knows the job, to be a loving PTA-style parent. This is only made more severe when he assembles his cover family: an orphan girl hiding telekinetic powers and a shy woman who is actually a master assassin. All three of them desperately try to hide their identities to hilarious effect.

In Spy x Family, author Tatsuya Endo is very much focused on the characters. There is little artistic emphasis placed on creating atmosphere, detailed backgrounds, or spectacular settings. The focus is placed squarely on character expression, with exaggerated facial reactions, intense character close ups and ridiculous character action set pieces. While Spy x Family’s first volume feels a little tropey, the over-the-top comedy of deadly professionals pretending to be mundane parents is worth the price of entry. 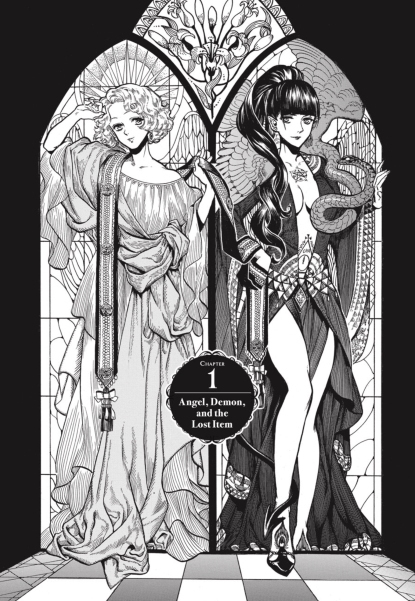 The story centers on frenemies Eniale, an angel, and Dewiela, a demon, who share a forbidden friendship centered on their combined love of high fashion. While they are on opposite sides of an eternal conflict, they are an inseparable odd couple, both in their passions and their conflicts. Like Aziraphale and Crowley in Good Omens, Eniale and Dewiela are walking buffoons, creating globe-spanning disasters wherever they go.

An episodic, chapter-by-chapter romp, Eniale & Dewiela is what happens when an angel and a demon have too much power, too little oversight, and too much competitive energy. It’s absurd, crass and hilarious. And with only three volumes, it’s a series that’s short, sweet and finished.

1600 words on Street Dance of China

I Created It as I Went Along: Bill Rebane’s Weird Wisconsin Box Set from Arrow Video