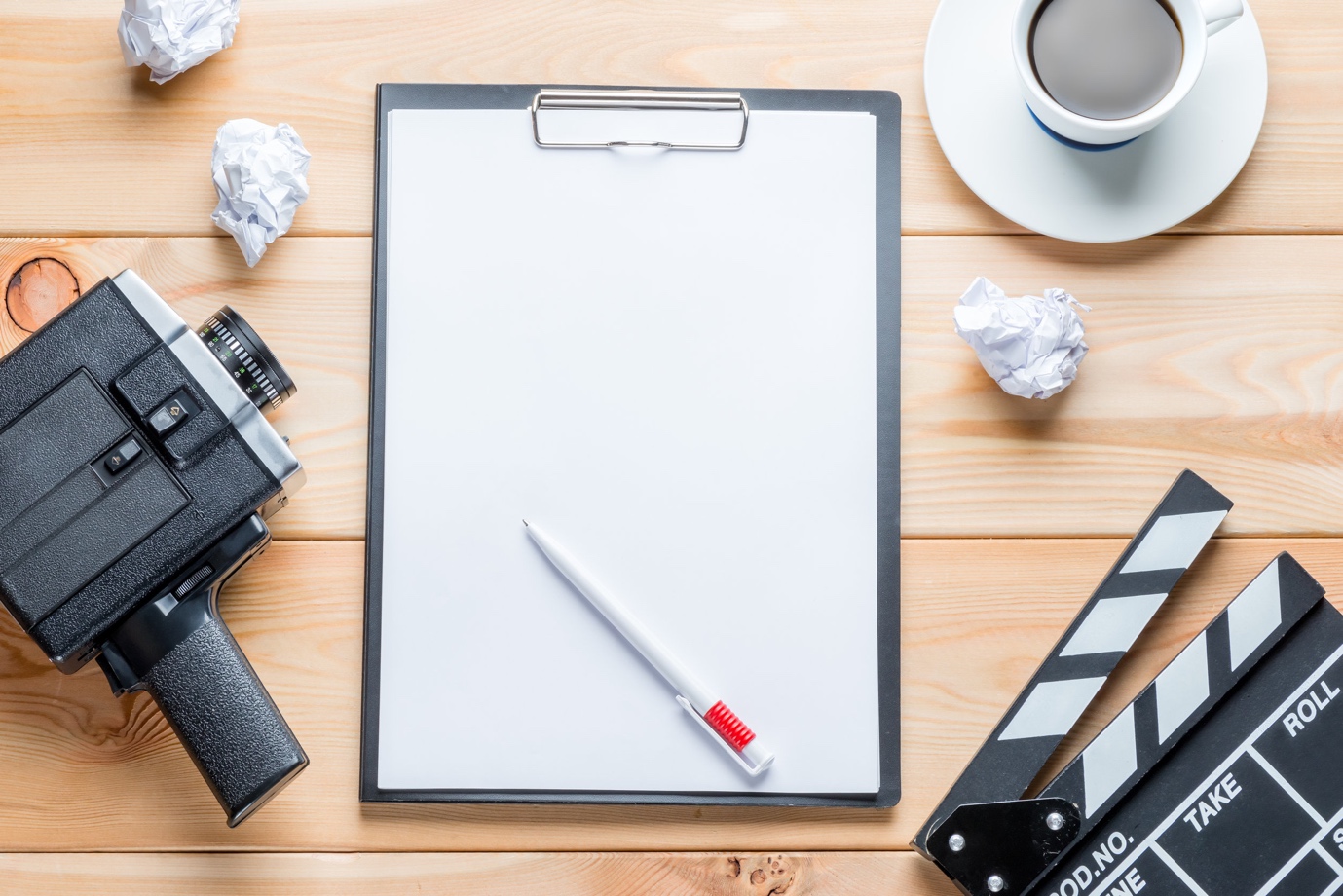 If you’re passionate about making films but tired of spending all your time pitching to other people, or if you’ve already spent time working in a film production company but want the chance to pursue your own vision and support a different kind of project, starting up your own business could be the way to go. Even in comparison to the average start-up, film production requires a high level of organization and diligence, and it can take quite a while to start making money, but it’s a great opportunity to focus your creative abilities and make your mark on the world.

Every successful company starts with a plan, and in the film business, making feature films is not usually enough. Aside from anything else, the average feature takes three to four years from the start of pre-production to actually making money. For this reason, the majority of companies in the sector also create advertisements, music videos and various other forms of commercial product with a quick turnaround. That will do more than just help balance the books – it’s a great way to build up useful contacts and demonstrate your skills. Plan out your big projects and then work out how you can fit in smaller ones to keep everyone occupied and keep your cashflow healthy.

More than anything else, the quality of the work you produce comes down to the quality of the talent you have in your team. This really is a business where it pays to invest in people. Most prospective producers have some people already in mind when they start up, but you can fill the gaps in your team by engaging with film schools, watching short film competition winners and attending industry-focused film festivals. You’ll need to connect with distributors to sell your work and they are often happy to recommend individuals who have made an impression on them. If you’re working with relative newcomers, look for opportunities to boost their skills – everything from training courses to getting them work as extras on high-end productions where they can observe leading talent at work.

Finance is a huge part of the equation in film production, not just at the start-up stage but in the development phase of each new project. It’s vital that you know the costs associated with each aspect of production, from equipment to personnel to licensing, and that you know how to draw up a budget. Many small business support organizations offer free courses which can help with this. You’ll need good grant writing skills to apply for city, state and federal grants and loans, and you’ll need to be good at identifying and negotiating with potential private funders.

Most film production companies don’t start out with all their own gear, and they don’t necessarily have their own studio space either. These are things you’ll acquire bit by bit over time. In the meantime, they can be rented. You’ll need to get to know your local suppliers, establish costs and insurance arrangements (which tend to be more expensive for newcomers), and find out how far ahead you need to book to secure access. It’s useful to have more than one option for each thing you might need. Also, you’ll need to scout for potential locations. Local industry bodies can often help you with that.

Success as a producer depends heavily on the ability to network and build up contacts, which makes reputation building especially important. Katharina Otto-Bernstein struck out on her own in order to develop her own projects. She won acclaim for her sharp observations and analysis, which in turn helped her to develop important collaborations and produce other people’s work. With acclaimed productions like Mapplethorpe: Look at the Pictures and Sundance hit The Price of Everything under her belt, she’s now in a position where her services are highly sought-after.

There are tough decisions involved in most types of business but in film production they can feel very personal. The chances are that when you begin you’ll want to promote the filmmakers you see as most deserving; however, it won’t always be financially smart to do so, and sometimes you’ll have to turn people away even when you know that their projects mean the world to them. You’ll also have to let go of some of your own projects when things fail to pan out or accept that otherwise appealing ideas just don’t have adequate commercial potential. It’s vital to be able to keep a cool head no matter what you’re dealing with.

Film is a tough business but there are a lot of opportunities out there. If you’ve got the guts and you’re prepared to put in the time to make it work, you’ll find this a tremendously rewarding occupation.

All the Worlds’ Monsters