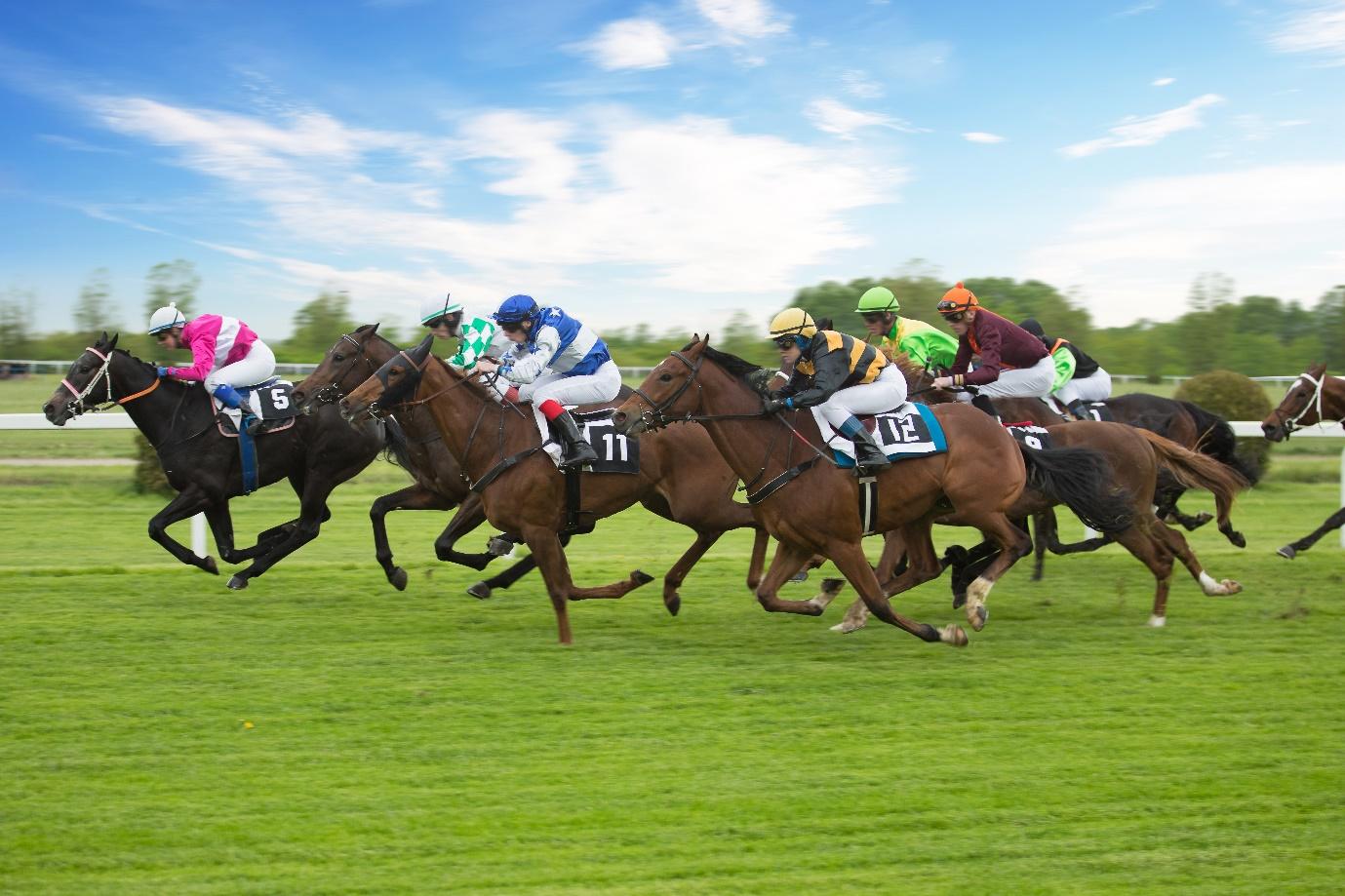 With the likes of Royal Ascot, the Guineas Festival at Newmarket and the Derby Festival at Epsom Downs having already taken place this season, we are running out of top-class flat racing meetings to look forward to the summer.

However, it’s not all doom and gloom just yet, as the Goodwood Festival, often referred to as ‘Glorious Goodwood’, is on the horizon. And, this year’s meeting really will be a glorious occasion, as the festival, which will run between 27-31 July, will be one of the first to welcome full-capacity crowds back to racecourses!

The Group 1 Goodwood Cup, day one’s feature race, will definitely have bettors scouring sites like Smarkets looking for the best odds and tips. So, to save you searching the internet, we have put together this guide of the early favourites for the two-mile spectacle. Read on to find out more.

It wasn’t to be for Stradivarius at Royal Ascot last month. The seven-year-old, who is trained by John Gosden, was hoping to emulate Yeats’ four-successive Ascot Gold Cup triumphs, and was the heavy favourite to do so. However, in the end, Frankie Dettori could do no better than guide Stradivarius to a fourth-place finish. Gosden and the horse’s connections will be hoping that Stradivarius can bounce back, and quick, as he looks to extend his record in the Goodwood Cup to an historic five-successive victories! With just one win in his last five races, Stradivarius might not get the same backing from the bettors that he used to.

The Spanish may have had their hopes dashed by Italy in the semi-finals of Euro 2020, but this Andrew Balding-trained horse will be hoping to go all the way at Goodwood, where it will be his mission to win the Goodwood Cup. Spanish Mission’s sole victory this year came in the Group 2 Yorkshire Cup Stakes at York, but he beat Stradivarius over the line by almost two lengths in the Gold Cup last month to secure third, and if he can put on a similar performance to that race, then the five-year-old may just get the better of his Gosden-trained counterpart and Italian jockey Dettori once again at Goodwood.

After a promising end to last season, where he won the Conditions Stakes at Salisbury and the Group 2 British Champions Day Long Distance Cup at Ascot, Trueshan has failed to kick on this season. With Hollie Doyle in the saddle, the same jockey who guided him to victory at Ascot in October, the Alan King-trained horse was second to Japan in the Group 3 Ormonde Stakes at Chester in May, before finishing a disappointing sixth-place in the Northumberland Plate in Newcastle — where he set off as the 5/2 favourite. It’s not exactly the kind of form that could see him usurp the likes of Stradivarius and Spanish Mission.

Aidan O’Brien-trained Santiago had a fantastic start to last season, winning the Group 2 Queen’s Vase at Royal Ascot, and he topped that just one week later with his first Group 1 victory in the Irish Derby at the Curragh. However, he has failed to win in five races since, placing just twice. After his most recent run in the Gold Cup, where he trudged home in seventh, bettors may want to steer well clear of Santiago ahead of the Goodwood Cup.