Slot games are one of the most popular ways to virtually gamble. Slots games are the type of casino game that you can play for hours. Whether you’re playing for money or playing for fun, slot games entice players in with their themes and the promise of an easy win. Slot game developers purposely create different themes based on console games because they know they will appeal to the specific market. If you are a lover of Hitman and see a Hitman themed slot game, you’re more likely to start playing.

Gamers should consider what the wagering requirements are and how to play the slot. Different themed slots have different ways of winning. The growing popularity of online slot machines has led developers to continuously create new themes to appease gamers. Have a look at the best online casinos. From horror to fantasy and everything in between, there is a theme for everyone.

If you love console gaming and are partial to a slot game, you’ll love these themed slot games based on your most loved console games. 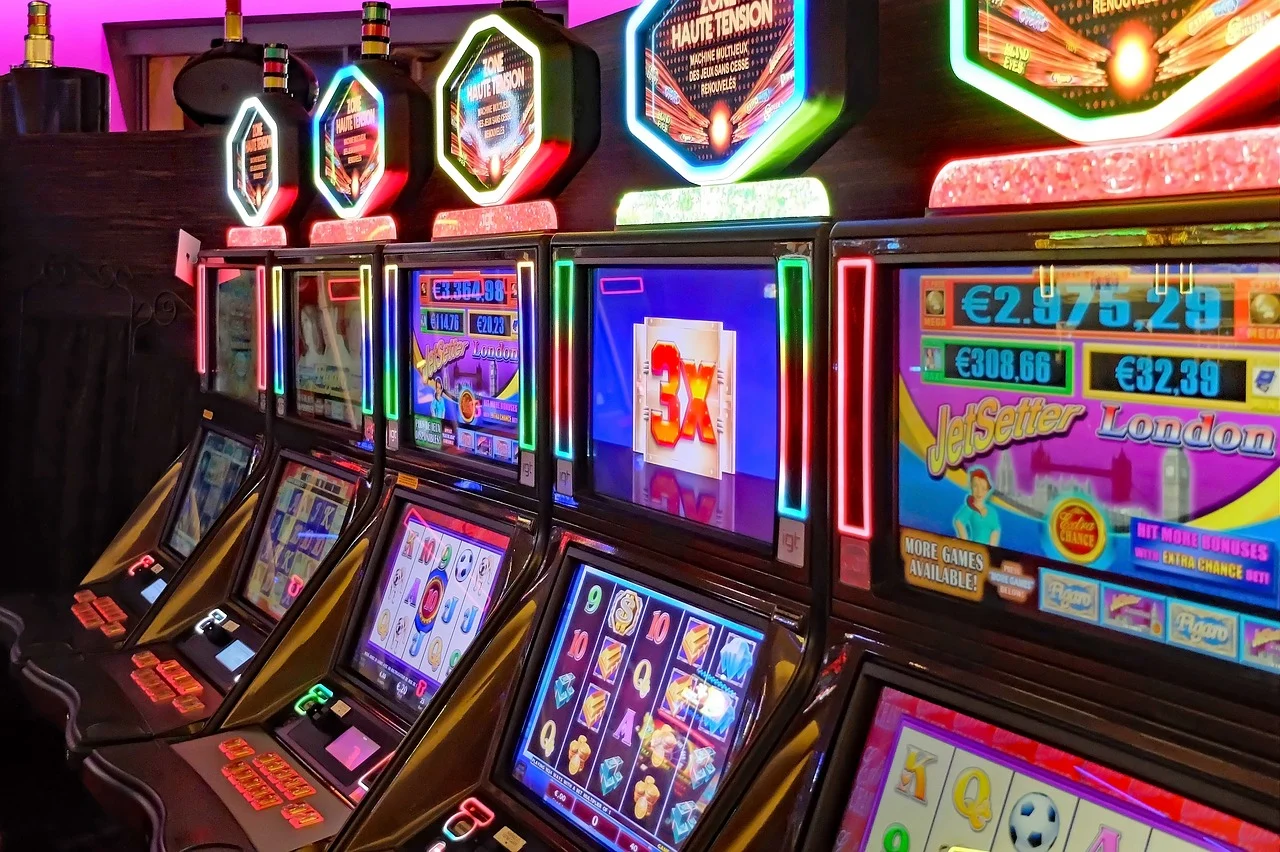 Arguably one of the most popular console games ever created, Call of Duty is played on the console and PC by millions worldwide. There is a huge fan base, so it’s no wonder there’s a slot game based on it.

Modern Warfare is just one of the many in the Call of Duty saga and, for most people, the most popular. The game has been remastered and released, only adding to the popularity of the slot game version.

Gamers can find this video game slot machine on many platforms, Amaya Gaming being one of them. There’s a ton of exclusive features to enjoy, such as the scatter icon, which is tied to one of the bonus games. Players can play the bonus game when three Call of Duty logos appear.

This one is a fitting choice to add to the selection since the new Hitman 3 game has recently been released in 2021. Hitman is one of the most popular games to ever be released. It’s dark, sinister, and based on a guy trying to assassinate baddies dramatically. So it’s no surprise that the slot game version of Hitman is so popular with gamers.

The slot game allows gamers to play with guns and knives. Players have to try to collect the 18 free spins from a display of 15 lines. Of course, there are bonuses. Re-trigger is one of the most popular bonuses.

There is a sinister theme to this slot game, and players love it. Hitman the slot game can be enjoyed from most online casino platforms. Be sure to check what the RTP is; and whether a different slot game has a better return or a lower initial deposit.

The game is by far one of the best games from many of our childhoods. Lara Croft was badass, probably the most ruthless female game character there is. The original Lara Croft was released in 1996. Shadow of the Tomb Raider: The Nightmare is the latest version released in the game series, which came out in 2019. Everyone knows about Lara Croft, so it’s no surprise that the slot game is just as popular.

The Resident Evil franchise continues to grow. The most recent Resident Evil, Village, released in 2021, and it’s an immensely popular game. Resident Evil is that popular; it’s even a whole movie franchise that people went crazy for. Perhaps it’s because the game is so popular. If you’re a fan, you’ll love the slot game.

There’s the same evil vibe as with the game, and you can expect to see your favourite characters on the slot game. Players have to use weapons and wilds to win on either of the three reels. Collect as many resources as you can and win big!

With many new video games entering the arena, such as these titles unleashed at E3 2021, you can be sure to expect more slot games based on them soon.

Slot games are great fun, whether you’re playing for money or playing for fun. Many gamers love slot games because they’re a homage to their favourite games, TV’s shows, historical era, etc. There are so many online casino platforms that feature a wide range of slot games. Find your favourite and get slotting.