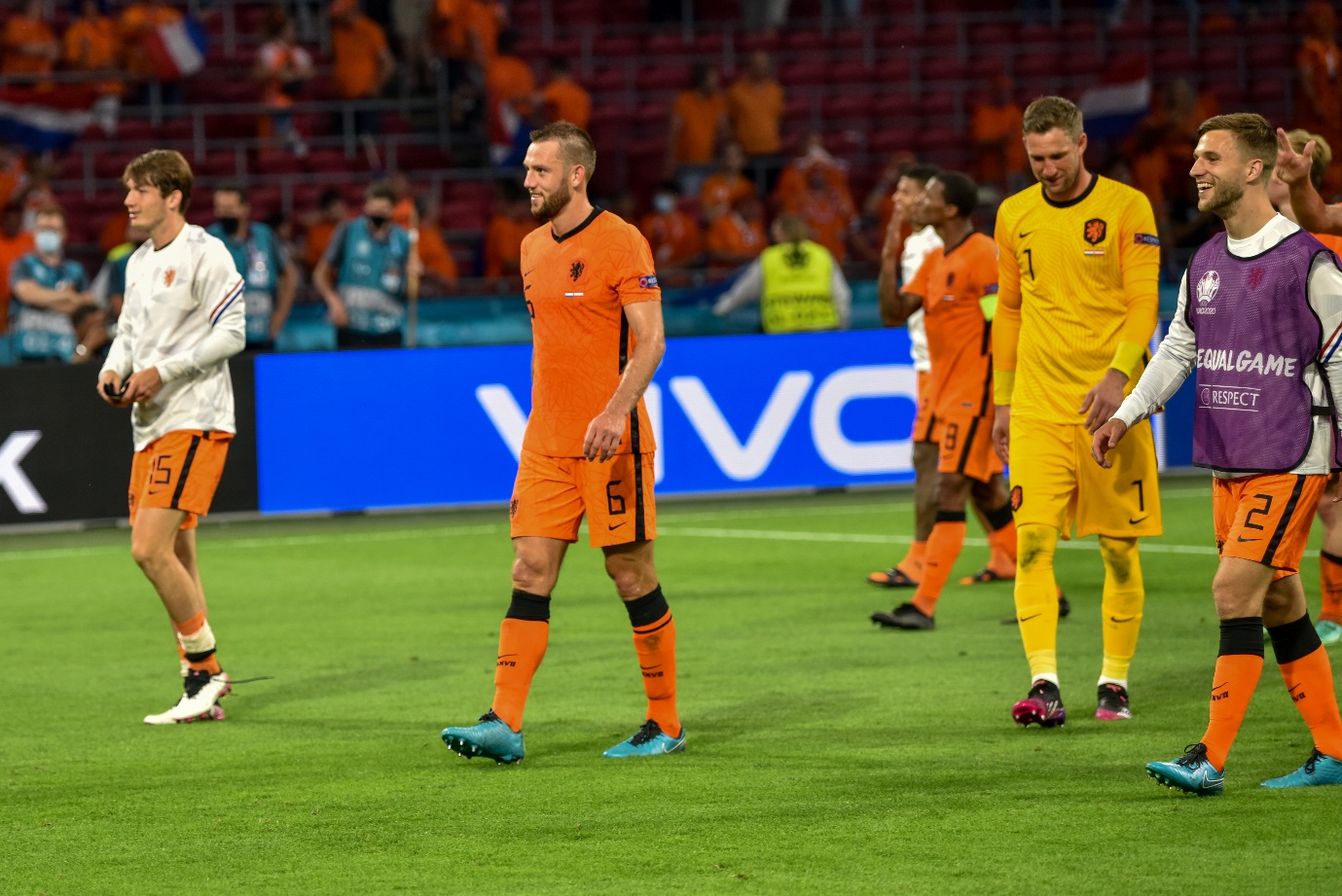 Euro 2020 will always be a tale of what could have been for the Netherlands. Having played brilliantly to come through their group with three wins from three, setting up a last-16 tie against the Czech Republic in what was, on paper, the easier half on the draw, there was quiet optimism that the Dutch had the quality necessary to make it all the way to the final at Wembley.

Alas, it wasn’t meant to be, with Matthijs de Ligt’s red card contributing to a 2-0 win for the Czech Republic, and even with the sending off you couldn’t say it was anything other than deserved. The Netherlands simply didn’t turn up in Budapest, and the quick-paced attacking football that defined their free-scoring group stage victories was nowhere to be seen.

Now, Dutch fans will be forced to watch others battle it out in the Euro winner odds, and wonder what might have been. Manager Frank de Boer has already paid the price for the Netherlands’ failure, and once again the Dutch are in search of a new manager. De Boer had been a divisive pick to lead the nation at the Euros, and his tactics came under fire at various points.

It’s clear that an overhaul is needed, and the Netherlands need a coach who has a clear plan and strategy to help achieve success in the coming years. Progress was made by simply qualifying for Euro 2020, after missing out on both Euro 2016 and the 2018 World Cup. There are talented players at their disposal, and if the right man comes in and is able to get the best out of them, there are no limits to what this Netherlands team can achieve.

The 2022 World Cup is the next big tournament, and as a result of the year-long delay to Euro 2020, the Qatar showpiece is less than 17 months away. There won’t be too much time for a new coach to truly get to grips with the job, but there is a solid foundation that has been laid by both Ronald Koeman and de Boer over the last few years, and with a few minor but effective tweaks, the Dutch could well challenge in the Middle East next winter.

The World Cup remains the Holy Grail for the Netherlands. Having reached three separate World Cup finals and lost them all, there is a burning ambition to put things right and finally get their hands on football’s ultimate international prize. Having lost to Spain in the final in 2010, they then finished third in 2014, which makes their failure to qualify for the 2018 World Cup in Russia all the more surprising.

There are plenty of motivating factors ahead of the 2022 World Cup, and it’s important that the team do not get too hung up on their untimely Euro 2020 exit. While it had hardly been a vintage display up until that point, if de Ligt had not been dismissed then the Netherlands may well have ground out a victory in the end. Things didn’t go their way, but there is an opportunity to put things right in Qatar next November.