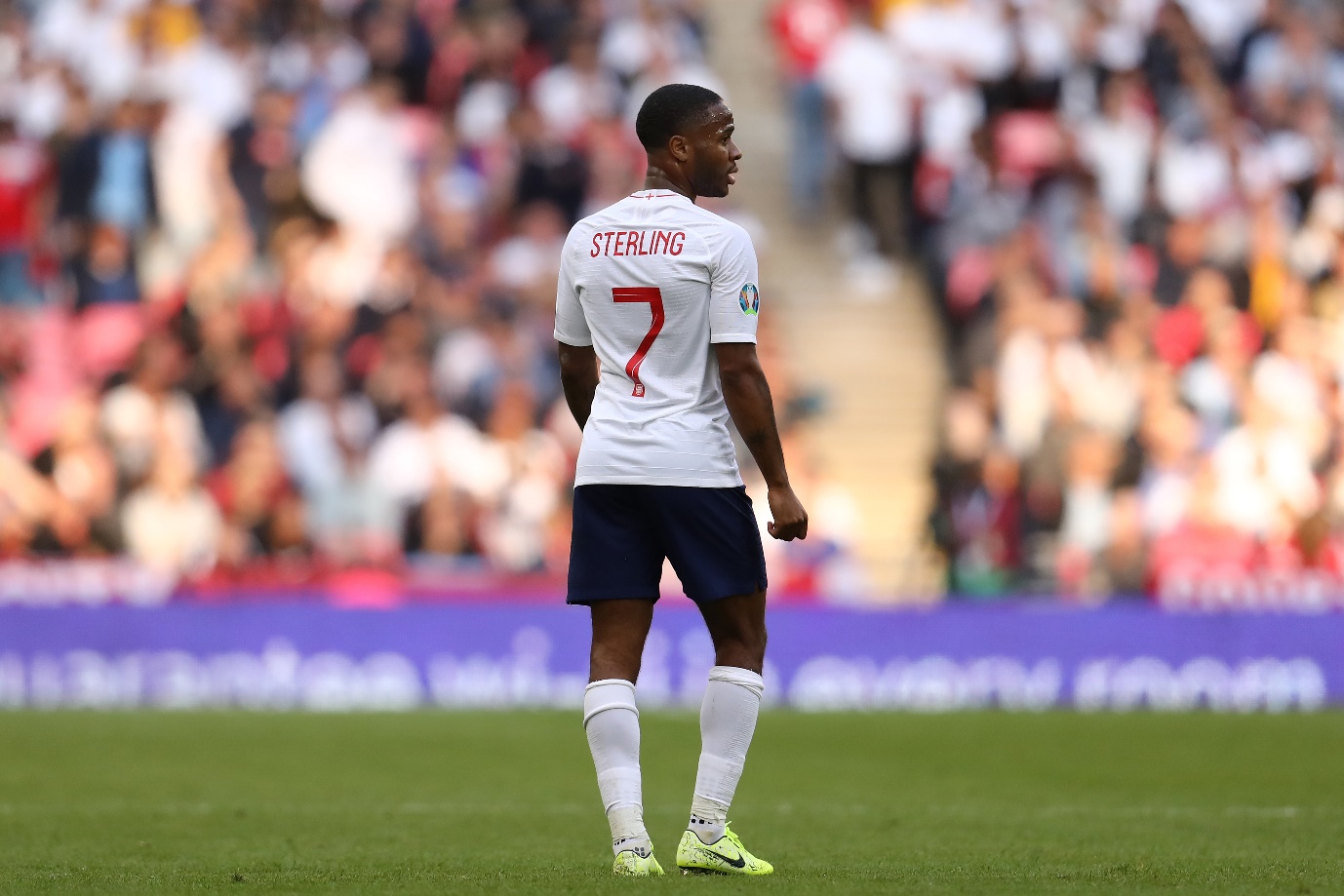 For the first time ever in a European Championship finals, England are off to a winning start. On a meltingly hot day at Wembley, Gareth Southgate’s side controlled much of their Group D opener against Croatia, and emerged with a deserved three points to set themselves up perfectly for the rest of the tournament. Raheem Sterling’s second-half goal was enough to seal a 1-0 win, and the clean sheet will give the defence plenty of confidence moving forward in the competition.

Indeed, England showed a great deal of resolve and professionalism to get the job done in a match they were slight favourites to win in the Euro betting. The defeat to Croatia in the 2018 World Cup semi-final undoubtedly still rankles with plenty of the England team, but this time they did not allow their opponents to get a foothold in the match, and the performances of Declan Rice and especially Kalvin Phillips at the base of midfield deserve huge praise for that.

It was never likely to be an explosive encounter. The searing heat in north London — pushing 30 degrees Celsius — meant that a slower, more cerebral game of football was always likely to play out. England showed promise in the opening exchanges of the match, and Phil Foden was unlucky not to give them the lead on his senior tournament debut, when his shot deflected off the post.

As the first-half wore on, England’s performance slowed, sapped by the irrepressible heat. It was a game for defensive midfielders to shine, to protect their back four from the dangers that lurked from deep, and Phillips deserves tremendous credit for the way in which he handled such a big occasion. Working under Marcelo Bielsa at Leeds United has clearly been the making of Phillips, and the tactical nous he displayed throughout the game was hugely impressive.

Many had been surprised to see Phillips’ name on the teamsheet ahead of kick-off, but Southgate favoured the Leeds man ahead of the more experienced but slightly less fit Jordan Henderson. It’s fair to say that Phillips justified his manager’s decision, performing brilliantly and assisting Sterling’s goal. Henderson may well find it difficult to break into the team for the rest of the tournament.

There were other interesting selections made by Southgate ahead of the game. Despite having two specialist left-backs available in the form of Luke Shaw and Ben Chilwell, the England boss opted to play Kieran Trippier in that role. It seemed a strange decision at the time, but Trippier produced a solid display and it would be no surprise to see Southgate stick with the Atlético Madrid man for the coming matches.

Sterling was also something of a surprise inclusion, with many expecting Aston Villa’s Jack Grealish to get the nod. While Sterling has not had a good time of it with Manchester City in recent months, he was excellent for England against Croatia, getting in dangerous areas in the first half before popping up with that vital goal midway through the second period. A confident Sterling is a dangerous prospect for any opponent, and with a first tournament goal under his belt, he’ll be eager to get back out there as soon as possible.

While it was not total football by any means, England got the job done against Croatia, and that’s all that matters in a major tournament. Confidence should build, and with easier games to come, perhaps Southgate’s side could find themselves on something of a roll.

Where to Find the Best Sports Games