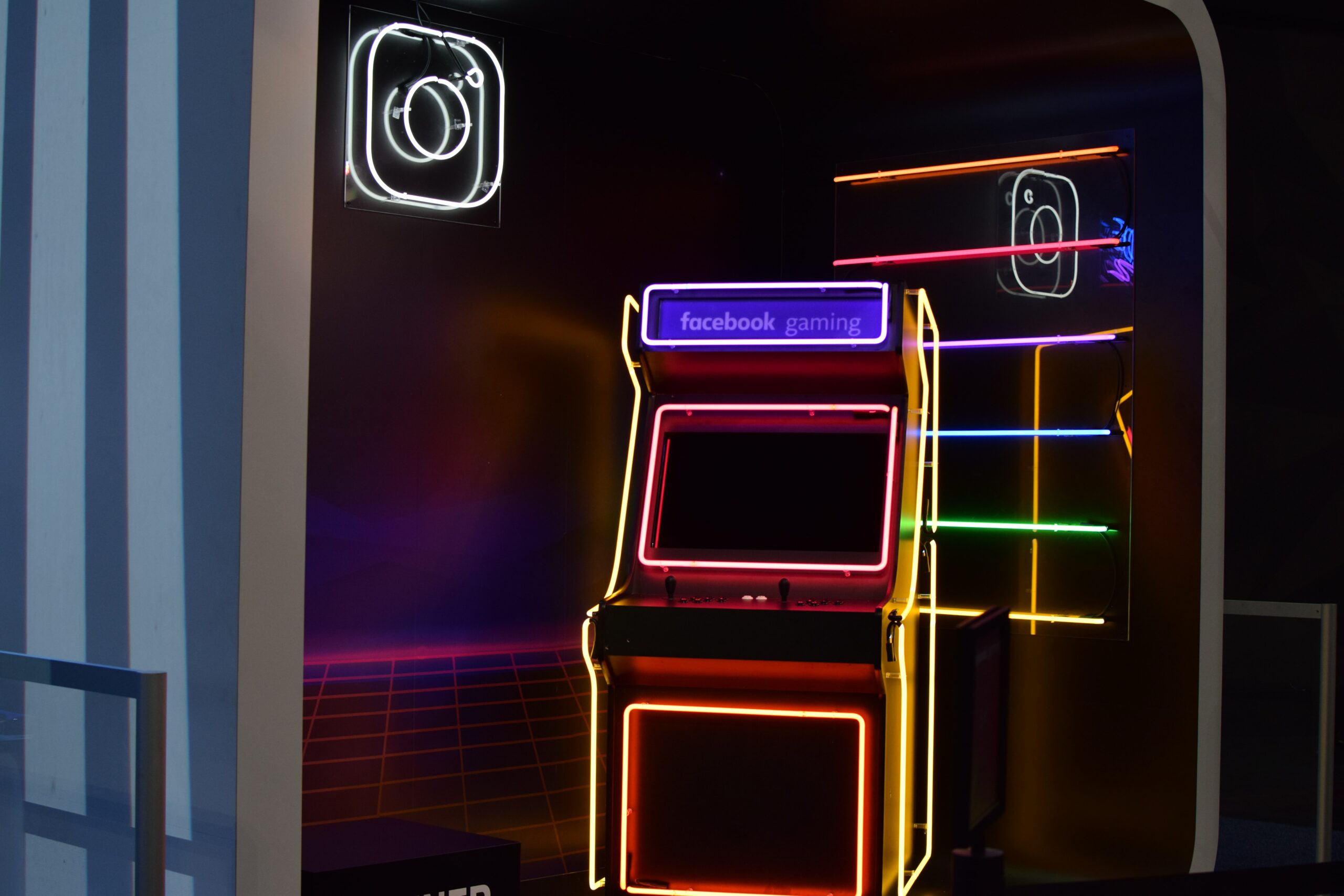 At this point in time, some of the most conspicuous and lucrative parts of the gaming industry stand at a crossroads. The ways in which we, as gamers, pay for our games is rapidly evolving in myriad – some of which offer great benefit to us in supporting our gaming habits, and some of which are already of significant detriment.

The primary examples are, of course, cloud gaming and the controversial price increases being placed on a number of next-generation AAA titles – the first of which being NBA 2k21, which was released at an unprecedented price of $70 on PlayStation 5 and Xbox Series X consoles.

For price increases, the justification given by major studios is, in some ways, understandable. The increased effort it takes to perfect a game for next-gen consoles – and the fact that prices have remained the same for around a decade – means that this price increase was bound to happen sooner or later.

For cloud gaming, the price benefits are in line with those we have experienced via comparable video streaming services. In place of an investment into buying or renting the titles we want to play, for instance, we have a flat, monthly subscription fee which grants us access to as much, or as little, gaming as we want to do. Of course, the potential for savings is high – but only if you are the sort of gamer who would otherwise invest hundreds each year into the latest AAA releases. For more casual gamers, justifying the subscription cost is not so easy.

Still, subscription fees represent a new cost for gamers – which is why a countertrend toward a free-to-play model for gaming is experiencing something of a resurgence among major studios. Read more below.

Free-to-Play, In a Nutshell

Free-to-Play enables gamers to enjoy titles – to varying extents – without making any investment into the game itself. Rather, studios make their money via in-game extras, such as loot boxes, which players can purchase in order to improve their experience with DLC and in-game items and boosts.

Of course, these types of features give rise to their own lines of inquiry, such as the questions, are loot boxes gambling or gaming, for instance, or, does this always represent a more economical option for gamers?

There is, of course, no singular answer to these questions. Suffice to say, however, that the free-to-play model offers an entryway for a significant pool of gamers who would otherwise be left behind as other developers begin to embrace higher and entirely new costs.

How the Major Developers Can Embrace it

Free-to-play is not yet a common sight in the world of AAA development and major studio titles. It is something that, until recently, seemed largely reserved for games available to download via mobile app stores.

There are a few exceptions. Epic Games, for instance, has made its fortune via free to play titles boasting reems of in-game extras. The Call of Duty game mode Warzone, which enables players to enter into an online battle royale, is also free to play, even if you have not invested first into the main copy of the game.

On the surface, this could well seem like a concession – an additional source of revenue for big name studios, but still financially inferior to say, the income garnered via $70 titles or cloud gaming licenses.

And yet, in 2019 – just a few short months before Call of Duty’s Battle Royal feature was first released – it was revealed that the free-to-play model was responsible for around 80% of the revenue from the global digital gaming market, which was then valued at around $120 billion. With that information alone, it is clear to see why Activision would pursue a free-to-play title – and why others will no doubt follow suit in the coming months, as gamers feel increasingly uncertain about the true cost of pursuing gaming as a hobby going forward.

And, to be sure, now is certainly the time to jump on that bandwagon. Cloud gaming is still young, which means that it still represents something of a question mark in the minds of gamers who, at this point, are still struggling to settle on a service, and feel confident that it will truly pay off more than the traditional methods of acquiring and playing games.

Free-to-play caters, more than any other model, to a gamer-led style of gaming. There will be those who can get by on the fundamental, free features of the game – but the overwhelming majority of us remain willing to spend real dollars on our hobby, provided we are happy with where those dollars are going.

Where to Find the Best Sports Games

The Occupation: Mind Your Deadline