Tipper Gore, you were this close.

Those black and white “PARENTAL ADVISORY: EXPLICIT CONTENT” warning labels that Al’s (now former) wife helped to institute – and which we’ve known and loathed for decades – are ugly, useless, outdated in the digital age and yet surprisingly still rather ubiquitous.

But the thing is: We need them! They’ve just never been used correctly.

Here’s how to fix that, in two easy steps:

Servant illustrates that the parental advisory warning label, despite what we might think of it, is actually perfectly worded and designed. But since its inception, the PAL has been naively intended to police the wrong kind of content and the wrong kind of people. My kids are too young to have any interest in M. Night Shyamalan, but if they were of age, I’d say, sure, why not, let it rip. But it’s parents, not kids, who need to be protected from this show. In other words: A parental advisory label should exist not to warn parents to shield their children from certain types of explicit content, but to help them stay the holy hell away from it themselves.

I’ve now watched both seasons of Servant because I’m the type who tends to stick with shows I’m binge-watching as long as they have even a semblance of quality. It was too late for me to stop after seeing Season 1 Episode 9, anyway – at that point, I’d already been scarred for life. Only a proper “PARENTAL ADVISORY” warning might have saved me. 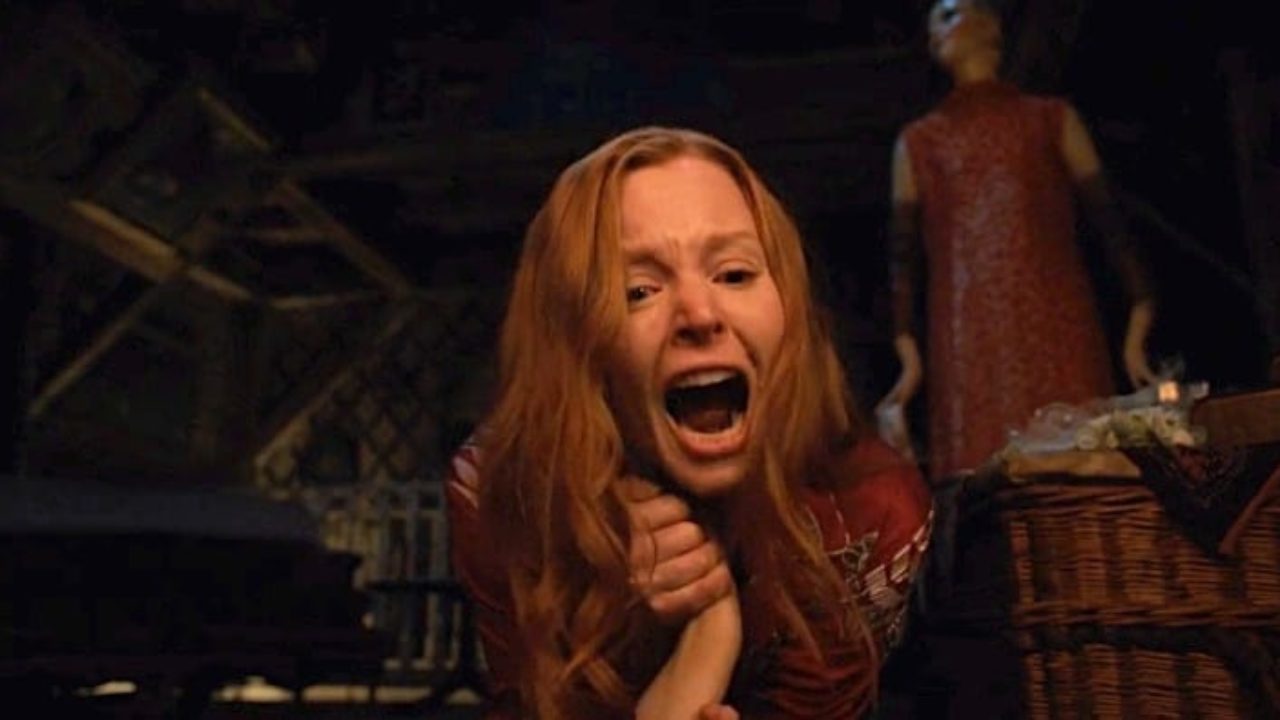 Season 1 Episode 9 is when we discover Servant’s seminal event, the moment that defines everything else that happens in the show. No parent should watch it without at least being warned first.

So, here’s your warning. If you’re a parent like I am, think long and hard about watching Servant. Maybe stop reading this column now, too.

Dorothy Turner (played by Lauren Ambrose) is having a tough time after giving birth to her son Jericho. Her molecular gastronomist husband, meanwhile, is sequestered across the country serving as a judge on a reality TV cooking show. On a scalding hot Philadelphia day, Dorothy, in a postpartum haze, leaves Jericho strapped snugly in the backseat of her car. I’m sure you can guess where this is going. Still, it’s excruciating to watch.

Dorothy, exhausted, goes about her business almost in a trance, unpacking the groceries, using the bathroom, setting up standing fans, watching TV. As time passes, the camera intermittently returns to her car, parked under a blazing midday sun – at one point we see a thermometer that’s soared past the 100-degree mark – and though mercifully we’re never shown it, we know her baby is being cooked inside. By the time Dorothy notices something’s amiss – half-sleepwalking into the nursery to discover an empty crib – it’s far too late. Ultimately, the show will inform us, she retrieves her son and, in a dissociative fugue state, continues living as if nothing is wrong, carrying around her son’s tiny, rotting corpse wrapped in a baby blanket. For four days.

If you’re a parent, this is not entertaining. This is traumatizing.

Although a thorough forensic analysis of this sort is right up my alley, watching these scenes a second time to break them down for this column – or even make sure I got all the details right – was out of the question. Ambrose is a brilliant actress doing some of her best work, and, yes, it could have been a whole lot worse. I’m not accusing the filmmakers of being depraved. I’m just saying I have a strong stomach for these things. I don’t even want to imagine how I’d feel if I didn’t.

Would a warning have kept me from watching? Almost certainly not. I think, like the actual label, it might have had the opposite effect: to entice me, like it entices our kids, to take what we’ve been told we can’t have. 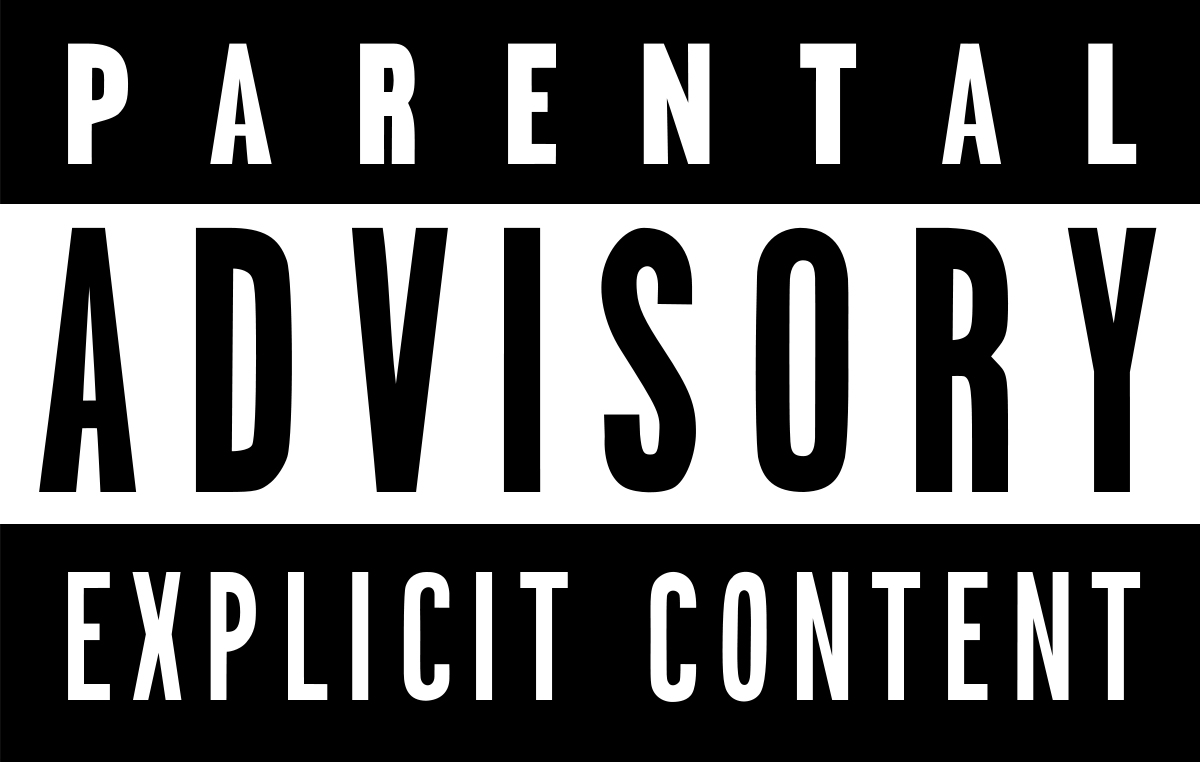 Still, I know at least a few parents this label would probably have helped. So, while it’s too late for me, please: Slap a “PARENTAL ADVISORY” sticker on this goddamn motherfucking show already. Let the label serve us better.

Controlling the Future in Five Minutes or Less