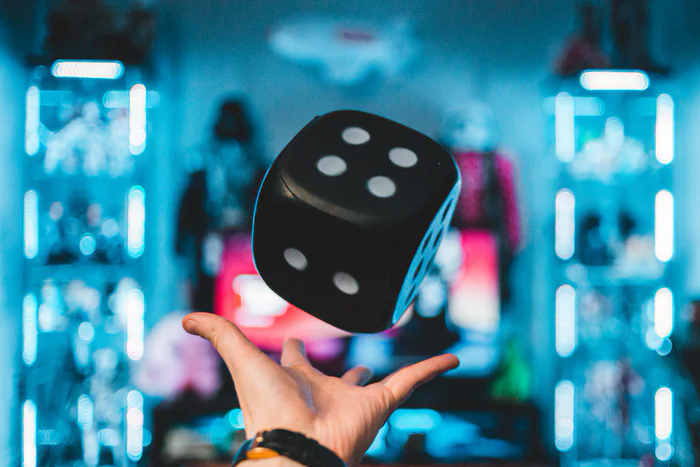 It seems like the storylines for some of these side quests were left to the roll of a dice with just how random they are.

Hundreds of hours, hundreds of people, and hundreds and hundreds of dollars go into making the main story line in a big release video game the most exciting it can be. Endless deliberation over which way to turn next, as well as what missions to include and not include take place, but sometimes, even the biggest companies don’t realize the gold that they have in front of them when it comes to side quests. If you’re the kind of gamer who often enjoys a break from the main tale, or simply enjoys getting to know the little guy, then you’ll likely be no stranger to the side quest. Come with us on a dive into some of the most bizarre side quests from recently released games.

One of the most beloved anime-style games of recent years has been Fist of the North Star: Lost Paradise, or Hokuto no Ken. This game was based on a series of comics of the same name and had already been preceded by many video games that took inspiration from the comics. The comics tell the story of a warrior named Kenshiro, who is famed for his incredible martial arts practice. The martial art that he specializes in is called Hokuto Shinken and teaches him exactly where to strike his opponents in order to bring them to a grizzly end. Kenshiro exists in a post-apocalyptic world, where he defends the innocent with his Hokuto Shinken skills. It would stand to reason then, that you’d expect most of the action in the video game to be based around street fighting bad guys, and for a large part it is. However, when it comes to the side quests it’s a whole different story.

Fist of the North Star: Lost Paradise features plenty of side quests and mini games, but one of the most incongruous seems to be when you’re asked to take a trip to the casino. If you haven’t managed to play all the way through this game yet then it’s seriously worth brushing up on your texas holdem strategy. The game requires you to win 50,000 coins playing poker, which is no small feat for a poker professional, let alone a complete beginner. Take notes on your strategy, remember to raise just enough to not be suspicious, and keep trying! 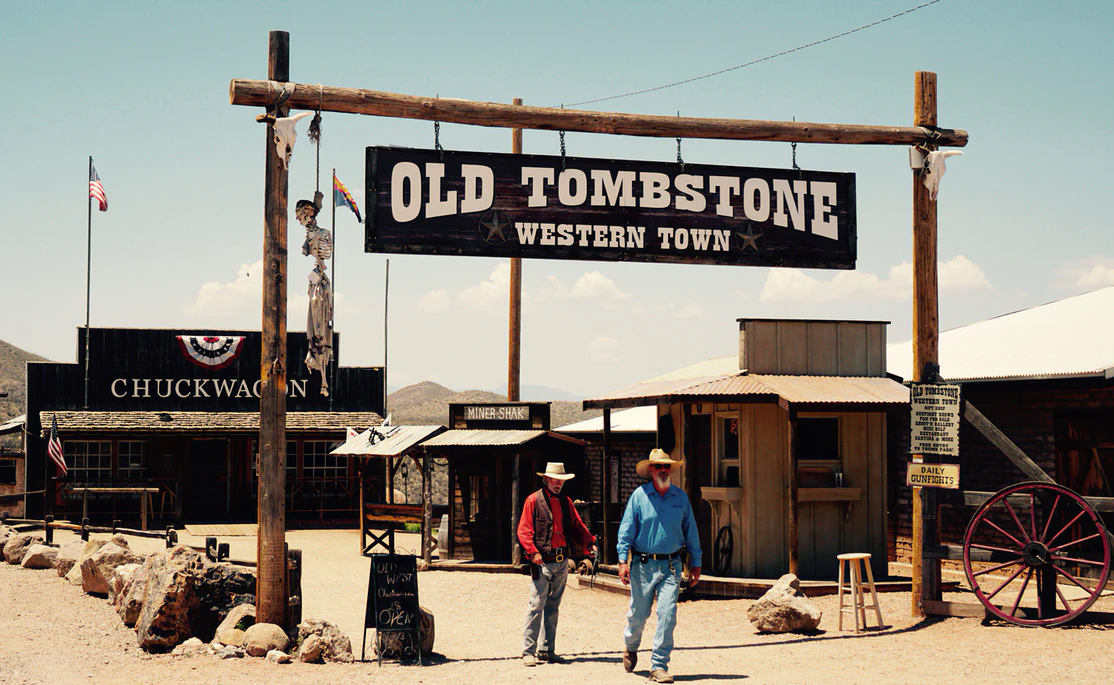 As well as the Wild West being home to plenty of cowboys, it seems it might also be hiding a few exotic animals…

Rockstar Games are forever releasing new video games that top the best video game charts, but the release of Red Dead Redemption II back in 2018 was even more well-received than their previous offerings. The game follows the story of a gang of outlaws who need to stick together in order to make enough money to survive. The gameplay involves plenty of robbing, both of the bank and train variety, as well as the occasional house and grocery store if you feel like it. As well as burglary, you can guide your cowboy into bounty hunting missions, trophy shooting adventures, and even treasure hunts in order to get your hands on some cash. When you’re not trying to get your hands on money, then you’re almost certainly defending the money that the gang has from rivals. Sharp shooting skills and nerves of steel are the two key tools for surviving this game, as well as being a deft hand at controlling a sometimes unruly steed.

As you would expect then, there are plenty of side quests that encourage you to improve your shooting and riding skills, but there are a couple that are just, well, weird. One of the most memorable side quests from the game requires you to help a traveling magician. This magician is a man in a dress, and terrible makeup, which is a little unusual for the Wild West to begin with. Things get stranger though when he tells you that his truck fell over and several animals, that are definitely not native to the States, have gone missing. The first on the list is a zebra, which you should fairly quickly be able to spot and bring back. Once you find it, it quickly becomes apparent that it is, in fact, a donkey that has had a run-in with some black and white paint. Next on the list are a tiger and a lion. The tiger turns out to be a dog that’s had a carefully coifed mane shaved into its coat, but when you find it, it looks as though it has been savaged by another animal. Moving on from that, it’s time to find the lion. We won’t spoil it completely for you, but the outcome of this part of the quest is almost guaranteed to not be quite what you’re expecting.

Perhaps there’s something about post-apocalyptic games that bring out the strangeness in side quest creators? It certainly seems that in Fallout 3, there were several bored plot line developers that were left to their own devices for a little too long. Fallout 3 is set in the post-nuclear wasteland of Washington D.C. and its surroundings. Your character is one of the humans who sought shelter in Vault 101 during the Great War. He exists in the year 2277 and must find it within himself to venture out into the ruins of Washington D.C. in order to find his father. Of course, finding your father isn’t simple and along the way you find yourself fighting against the evil forces called the Enclave who are remainders from the previous US Government. During the game, there’ll be lots of stakeouts, combat, and a fair bit of wildlife, but one of the strangest bits is coming up in this weird side quest.

Thanks to the great cities of America being in ruins for Fallout 3, there are plenty of areas where nature has begun to claw its way back in. This side quest will bring you a little closer to nature than you might have liked when you’re asked to explore a lush, green forest. In this forest, you’ll find a suspicious-looking bowl, filled with what appears to be water, but if you’re honest with yourself, you know it isn’t. Once you drink from the bowl you must prepare yourself to meet a character that is known only as ‘The Great One’. Whilst this all sounds incredibly exciting, and the dialogue in the game makes you wonder if you’ve somehow found the meaning of life, the character you’ll actually end up meeting is just a disgruntled tree. When you get chatting with him it quickly becomes clear that The Great One is not happy at all with his life, and wants you to chop him down. Whether the makers were hoping to teach you the value of mercy, or the humanity of nature is anybody’s guess, but it doesn’t make this side quest any less weird.

What’s in the Warehouse?

Trends Transforming The Gambling And Casino Industry In 2021