Manga has been very successful in Japan and around the world, so people have decided to convert them into games as well. But since there are many online games that you can choose from, it’s hard to decide what game you should start with.

That’s why we came up with the best manga games to help you decide. Take a look at the list below and try something out. 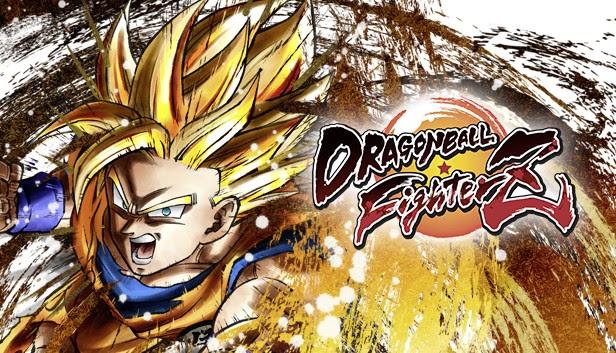 We started off this article with a game that is based on the classic Dragon Ball. It is not only included in the best anime video games of all time, but it is also one of the best fighting games ever created.

One of the reasons for this is because of its fine graphics that will make you feel like it was taken directly from the anime.

Fighter Z’s gameplay is similar to Tekken 7, but it features multi-fighter battles that will make your play more enjoyable.

You have many characters to choose from in this game, and their controls are easy to use. Once you get used to the game, you’ll be unstoppable. 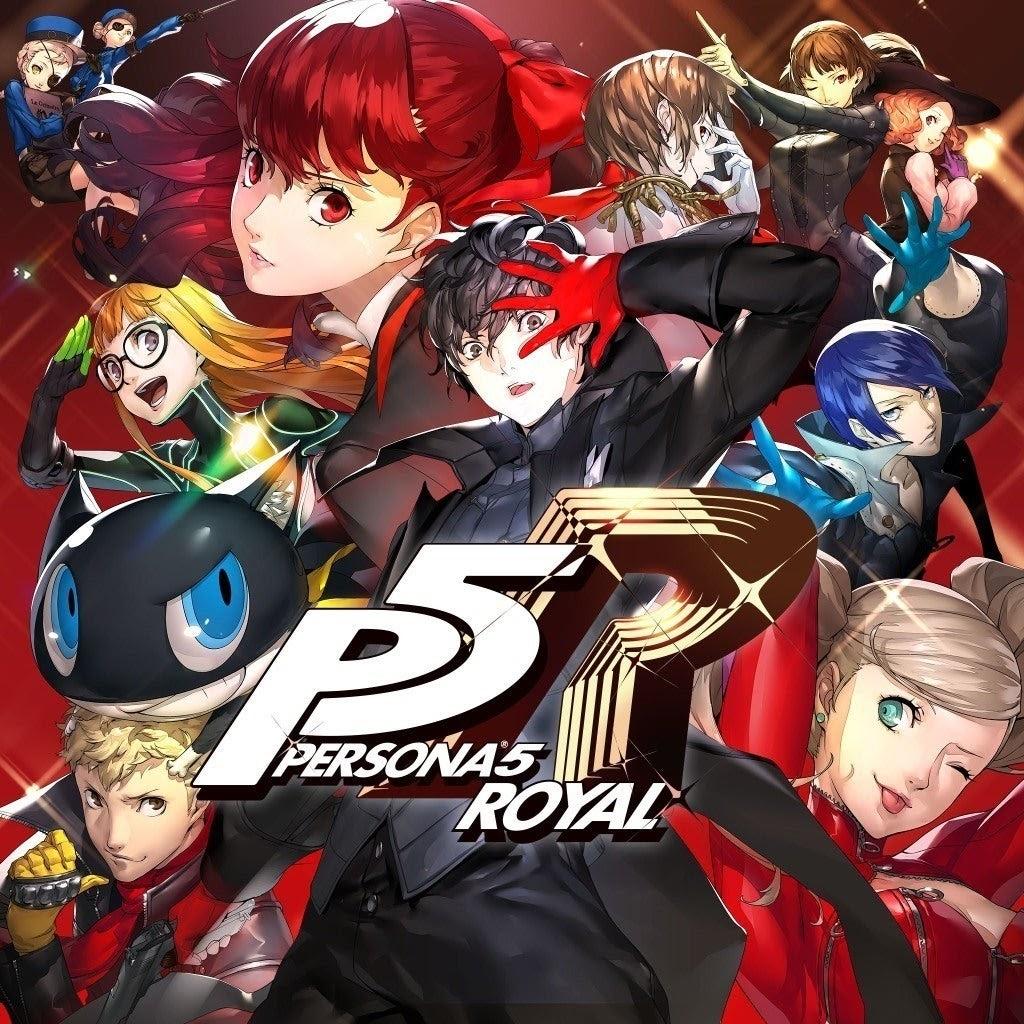 If you think that Persona 5 was already great, check out this re-release that is even better than the original. But if you haven’t tried Persona 5, it’s better to start with its Royal version.

Just like the other Persona games, its setup is easy: you take on the role of a student caught between two worlds. During most days, you do what a normal student does, like meet friends, attend school, and build social stats.

However, the friends you make and the bonds you form will carry over to another dimension (corrupted hearts for this Persona), where you will face off against elaborately crafted dungeons in classic JRPG fashion.

Royal is a significantly improved version because it has a lot of new features like items, weapons, characters, and endings. It also has an extra school semester and a hangout spot that you can customize (Thieve’s Den). So you definitely should check it out. 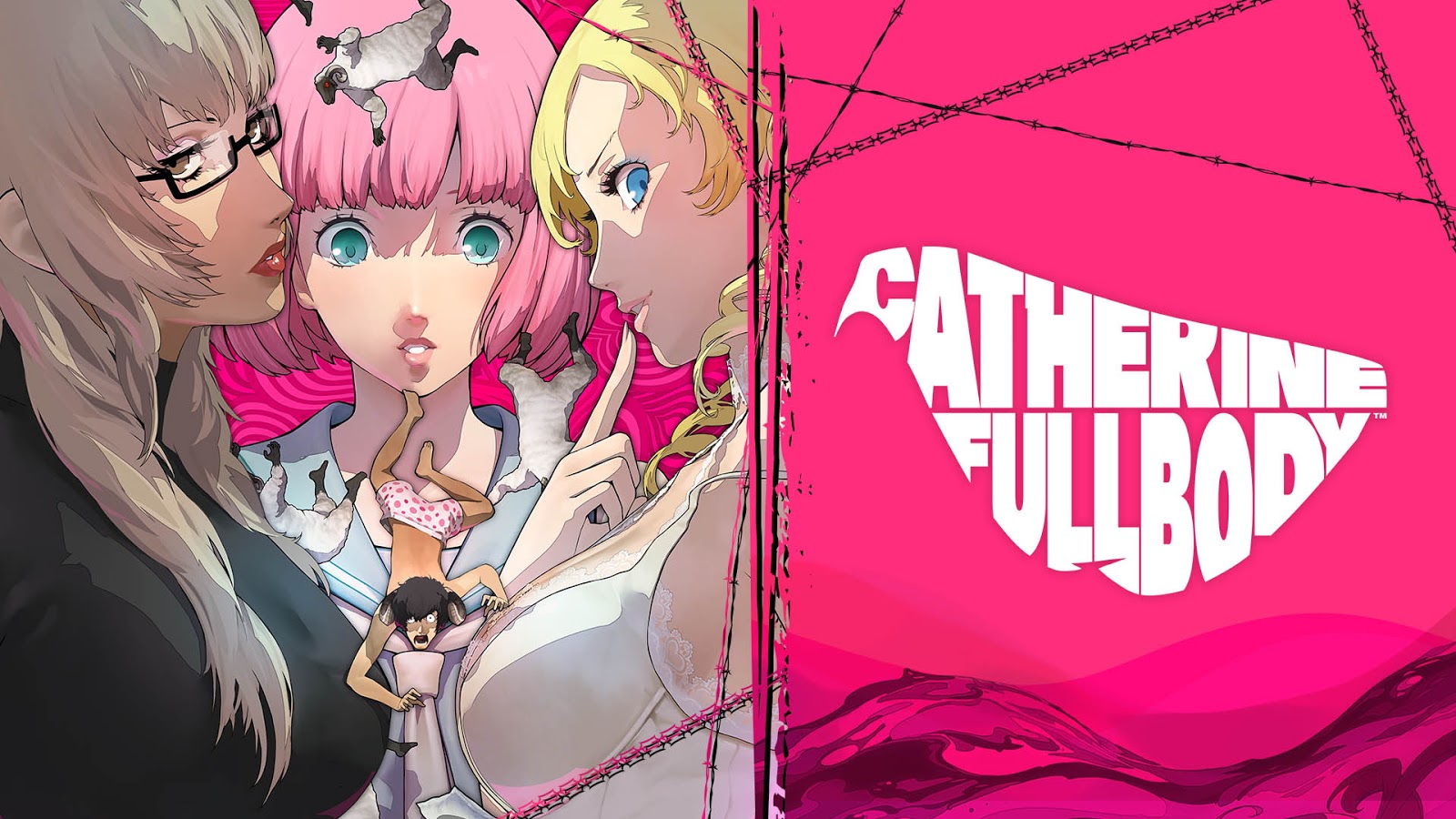 This game is an underdog that deserves more credit because it has a unique combination of puzzles, social simulation, and platforms. It also has a thorough narrative and an engrossing backdrop.

In this game, you will play Vincent, who has a long-time girlfriend named Katherine. One day, Vincent forms an affair with a bombshell named Catherine.

Because of his infidelity, he started to have nightmares where he is forced to climb for survival to escape from the giant monster that wants a taste of him.

Catherine might have dark themes that are unappealing to some players, but it’s definitely worth a try. Its improved version, Catherine: Full Body, will be a better place to start. 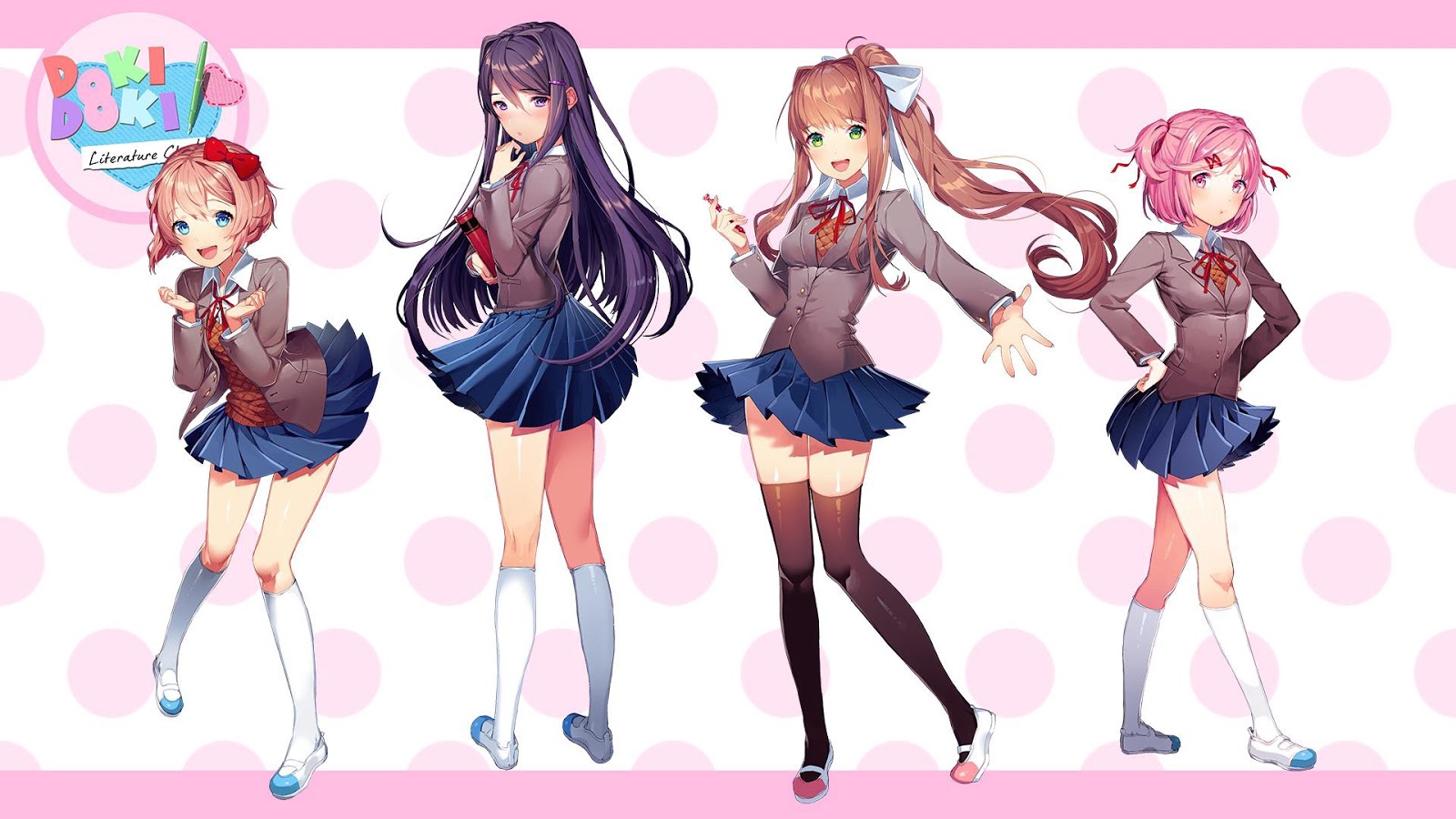 If you’re new to manga gaming, check out this game that garnered over two million downloads. Doki Doki Literature Club is a visual novel game where you can interact with the members of a literature club.

However, this is not a normal dating sim that you might expect. Because beneath its exterior lies dark themes (such as grotesque, insanity, depression, and suicide) that are not for the faint-hearted. If you’re up for it, then try this game out. 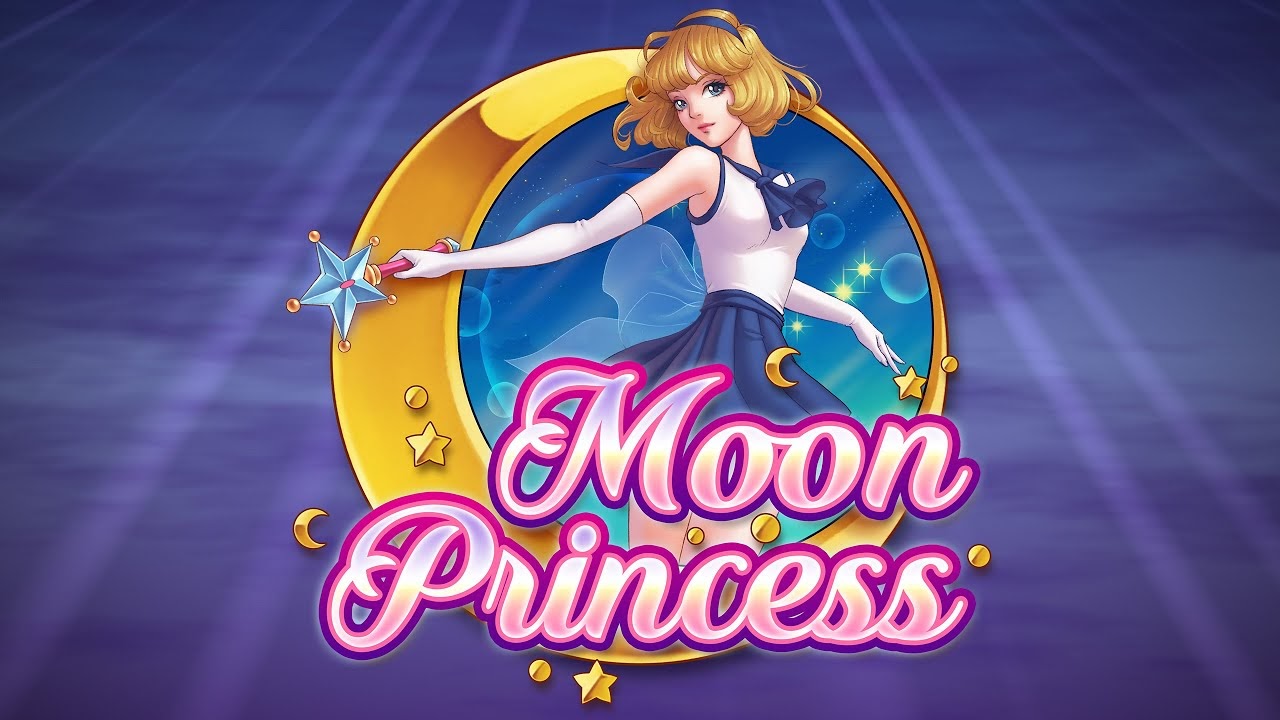 If you’re looking for a different type of online game, there are many slot games that are also based on different anime/manga. Some of those are considered highest volatility slots, while others are low volatility slots.

In order to win in this game, you must connect 3 or more matching symbols in the 5 x 5 grid, either horizontally or vertically. If you have no luck, Princess Star, Love, or Storm can magically appear and use her superpower to change the grid and help you win.

Moon Princess is action-packed and has a lot of features that you will enjoy. Its style is unique compared to other slots, making it fresh to your eyes. Because of those, Moon Princess is considered one of the best.

This article was written by Ella Houghton from SlotsJudge. You can learn more about her here.

There are various types of games that are based on manga/anime, and the ones listed here are only a few of the best. Be sure to try them out and other anime video games as well.

On Cheat Codes and Disappearing Forever