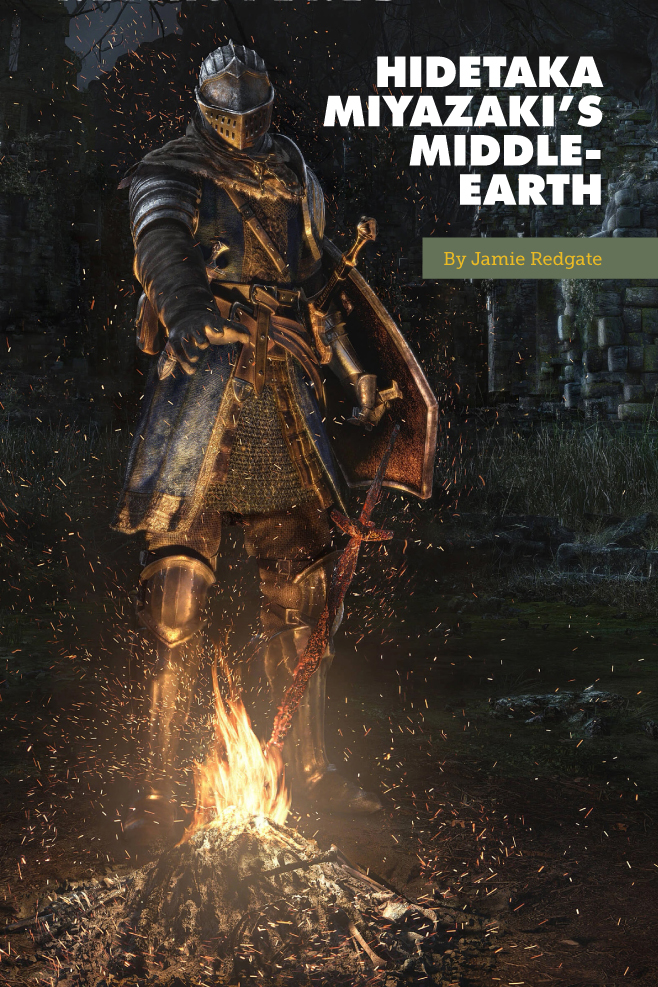 In the third part of Lemuel Gulliver’s famous account of his travels, he provides his reader with a list of all the outlandish places he chanced upon during his most recent voyage: “Laputa, Balnibarbi, Glubbdubdrib, Luggnagg, and” – set like a cherry on top of the nonsense – the island nation of “Japan.” Reading Gulliver’s Travels in the twenty-first century, it is amusing to see Japan keeping such strange company, given how familiar its art and culture have become. The much loved, much lauded Dark Souls series, developed by the Japanese studio FromSoftware and the subject of this essay, is a case in point. But it wasn’t always so.

There has long been a mutual fascination between Japan and the West. For the West’s part, it helped that for more than 200 years, from the 1630s through to the arrival of Perry’s black ships in 1853, Japan was a closed country, shut to outsiders by the Tokugawa Shogunate to stop Christian (i.e., Western) interference in Japanese affairs. We do love a locked door. And we love peeking through the keyhole even more. When Europeans finally got a glimpse of Japanese prints at the Universal Expositions in Paris in 1867 and ‘72, the critic Philippe Burty was impelled to coin the term “Japonisme” to describe their obsession with the art from this other world. Monet, who modelled his own garden on a ukiyo-e painting, became a collector. When Oscar Wilde introduced the artist who paints the famous Picture of Dorian Gray, the “small Japanese table” in his studio was a ready signifier of his aesthetic sophistication. Twenty years later, a young man called John (‘Ronald’) Tolkien was known to collect “Japanese prints and fine furniture” in his rooms at Oxford. 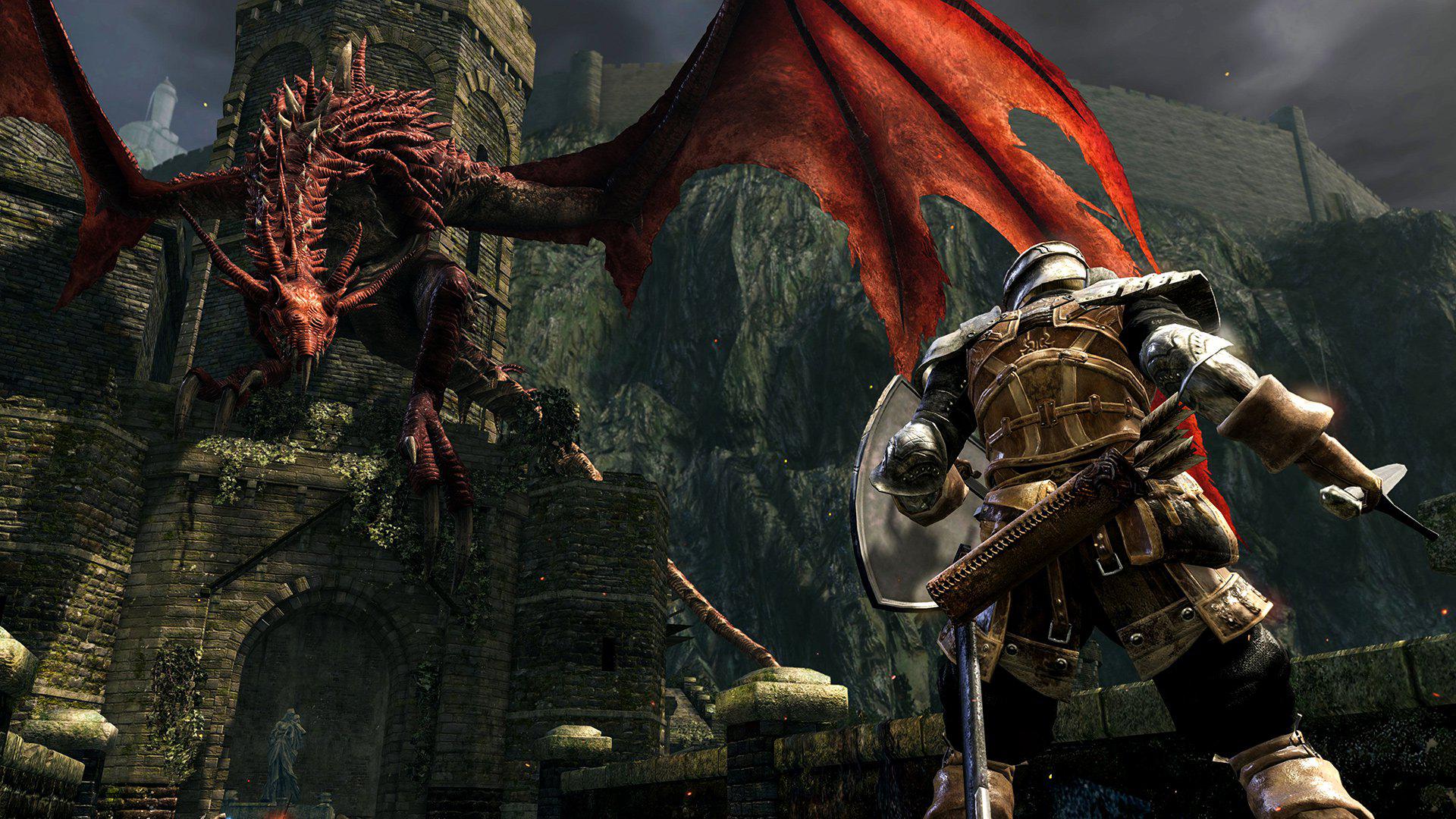 The relationship was as imbalanced as it sounds. Aesthetes in the already industrialized West had little interest in the turbulent reality of a country undergoing rapid modernization on the other side of the world. Theirs was, rather, a still image, a woodprint in the mind, of what Lafcadio Hearn called the “Fairyland” of Japan. What’s so fascinating to me, though, is that this imbalance tips in both directions. From the early modern era onwards, the West was synonymous in Japan with modernity, but games like Dark Souls suggest that, in a curious reversal, it is now being treated as the site of a fantastically distant past. As someone from the West, someone who lives in the “Old World” of Europe specifically, I want to try and explain what happens when the Japanese flip Japonisme on its head by building their own bottled fantasies of my home to play in.

As Chris Kohler explains in Power-Up: How Japanese Videogames Gave the World an Extra Life, Japanese roleplaying games, in their infancy, took inspiration from the fantasy aesthetic popularized by Dungeons & Dragons. Playing D&D, for the uninitiated, is rather like skimming the Wikipedia page for “Western literary culture.” Lifting liberally from The Bible, Spencer’s Faerie Queen, the Idylls of the King, The Lord of the Rings, and so on, it established a creed for the sort of orthodox fantasy which everyone recognizes today. Set in a picture-book version of medieval Christendom, the genre tends to lean on neat assumptions about the chain of being and the divine right of kings, with a fair share of pretty princesses, surrogate religious relics (pointy hats of +1 faith), chivalric knights, priests and dragons.

Jamie Redgate grew up on the north edge
of Scotland. In 2018 he received his PhD in English Literature from the University of Glasgow. Since becoming an academic exile, Jamie’s fiction, essays and literary criticism have been published by Routledge, Electric Literature, Extra Teeth, Gutter, Cambridge University Press and elsewhere. You can find him at www. jamieredgate.co.uk

You’ve been reading an excerpt from Unwinnable Monthly Issue 138.

Bring on the ARGs for TV

Fuck Plot- Give Me Life