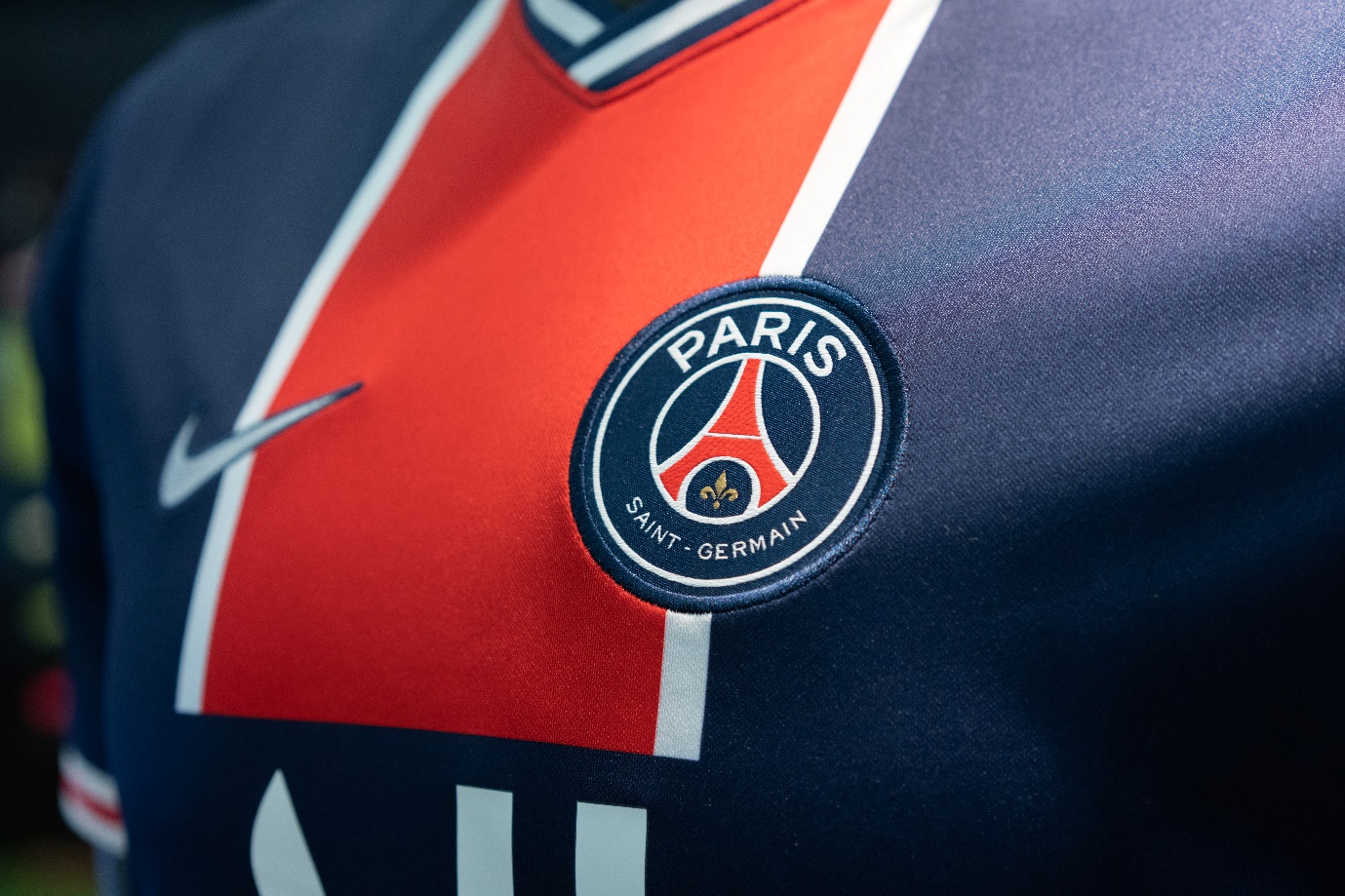 It was possibly relief more than anything that gripped the Parc des Princes after Paris Saint-Germain secured their place in the semi-finals. Despite a 1-0 loss to Bayern Munich on the night, PSG’s 3-2 win at the Allianz Arena the week before was enough to seal their passage, and exorcise some of the bad memories of last year’s Champions League final defeat to the same opposition.

Now, PSG have another Champions League semi-final to look forward to, and a chance to go one better than last season and win Europe’s premier club competition for the first time in the club’s history. Standing in their way of the final is Manchester City, another team looking for their maiden Champions League title. It’s a battle of two of football’s new-money clubs, and a chance for one of them to take the next step towards fully establishing themselves as one of the world’s biggest.

In the first leg against Bayern, there were signs that this PSG team is beginning to find its feet at last in European football. Before last season, the club seemed to have some kind of mental block when it came to the knockout stages of the Champions League, having consistently failed to reach the latter stages of the competition in seasons gone by. But in reaching the final last year, it seemed to unlock a new sense of confidence and belief within this PSG team, and now they look better equipped than ever to lay hands on the European Cup.

Of course, getting past Manchester City will be no easy feat. In many ways, the club’s fortunes in Europe have been strangely paralleled in recent years, with both often struggling to make it to the final stages of the Champions League. Pep Guardiola’s side will be highly motivated to progress, having reached the last four for the first time since the former Barcelona and Bayern boss took the job in 2016. That has been a surprising quirk of Guardiola’s reign at the Etihad Stadium, that they haven’t been able to assert their true qualities in the Champions League, especially when you consider their exceptional form in the Premier League throughout that time.

City’s defence will have a tough job on their hands to deal with PSG’s rip-roaring attacking prowess. Both Kylian Mbappé and Neymar were in sensational form against Bayern, and they will be the biggest test Man City’s defence has faced this season. With the first leg taking place in Paris, it will be important for PSG to try and limit City’s attacking chances, and that could lead to a cagey affair. The French side have the means to play a blistering counter-attacking game, but that is a risky strategy against a team as adept in forward areas as Manchester City.

It’s a difficult match for bet exchange punters to call, but if PSG can take a positive result to the Etihad Stadium, you can bet that they’ll fancy their chances of getting the job done. Should City suffer in Paris, there will be a lot of pressure on them to deliver in the return leg, and the last thing you want is to be nervous when going up against the likes of Neymar and Mbappé.

The win against Bayern showed a great level of maturity, and while Mauricio Pochettino’s side haven’t been at the top of their game in Ligue 1 this season, there is a wonderful opportunity to create a piece of history this year as Champions League glory beckons.