It is, quite simply, a meteorological phenomenon – a refraction of light usually seen through water droplets after a rain shower.

But the humble rainbow has become so much more than that, be it as a mystical force in Irish folklore (and home to the leprechaun’s pot of gold – cliché alert) to a symbol of hope, with Judy Garland’s Dorothy hoping to find a ‘place with no trouble’ that was Somewhere Over the Rainbow in The Wizard of Oz.

The rainbow has been hijacked by the worlds of business and education too, and the colour palette has often been used to break down complex subject matter into a more palatable, visually stimulating format. 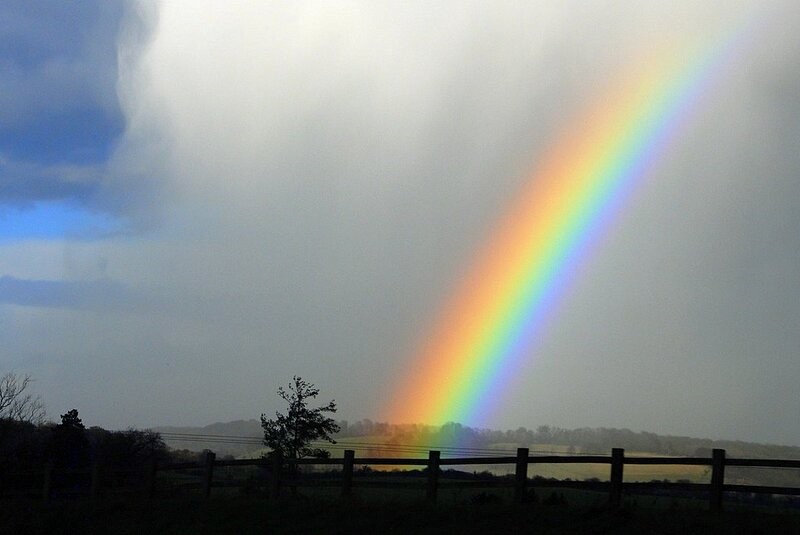 LGBT groups have also adopted the rainbow as a beacon of inclusion and equality, and that sense of community also spreads to politics – a coalition of political parties, often with slightly contrasting ideologies, is known as a rainbow agreement.

Unilever is the latest big brand to utilise the rainbow in their work. They have unveiled a €1 billion project that will ultimately see no fossil fuels used in the production of their cleaning products, and to highlight exactly how they plan to achieve that they have used a rainbow to detail the greener sources of carbon they plan to use in their Clean Future programme.

Whenever we see a rainbow it elicits feelings of joy and surprise, so is it any wonder that big business attempts to tap into that sentiment in their activities?

Aside from the simple weather phenomenon that they represent, in ancient mythology rainbows were said to represent a ‘bridge’ from one world to another.

As metaphors go, that’s right up there, and you can see why so many different groups – be it an often-mistreated community or a business seeking to maximise profitability – will hoist the rainbow colours so proudly.

Ecological campaigners Greenpeace named one of their vessels Rainbow Warrior, and that was a ship tasked with fulfilling positive acts – from shining a light on nuclear waste dumped in the ocean to the sickening hunting of pods of whales. 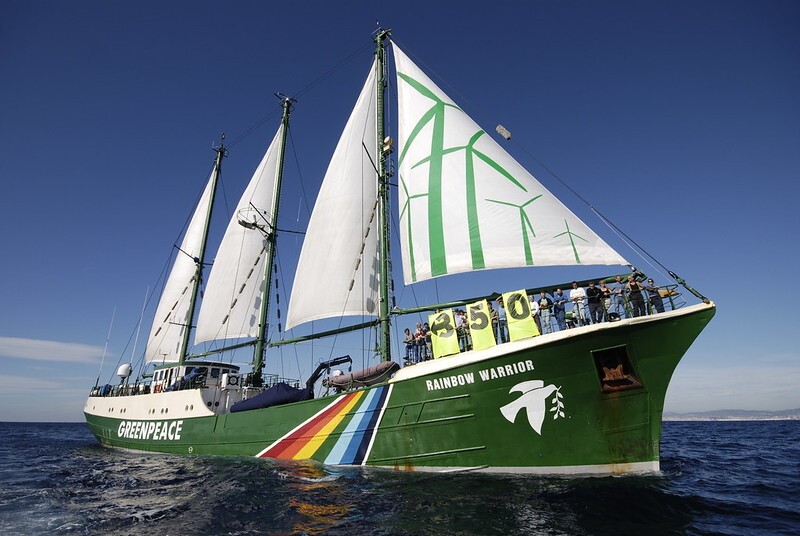 Of course, there’s the other side of the rainbow that denotes wealth creation and prosperity – should you be able to steal the leprechaun’s pot of gold that is. But, in the famous allegory, does the pot of gold even exist? Or is it representative of the dream of being rich and having everything you could ever want?

Unsurprisingly, the gaming world has adopted the rainbow too, particularly in slot games. Titles like Rainbow Riches live up to their name, providing the possibility of a big jackpot win – the archetypal ‘pot of gold’ for the luckiest of players.  And, unlike some, this rainbow can actually sometimes deliver, with one happy gamer scooping €40,000 while playing the Barcrest slot title.

That’s the unique thing about rainbows – they offer a sense of hope in trying times, for people seeking a better world for themselves and others. And that is a beautiful thing whether they are hijacked by big business or not.

How does an ARC Welder work

PayPal’s former CEO says ‘Investing in Bitcoin is like gambling.’