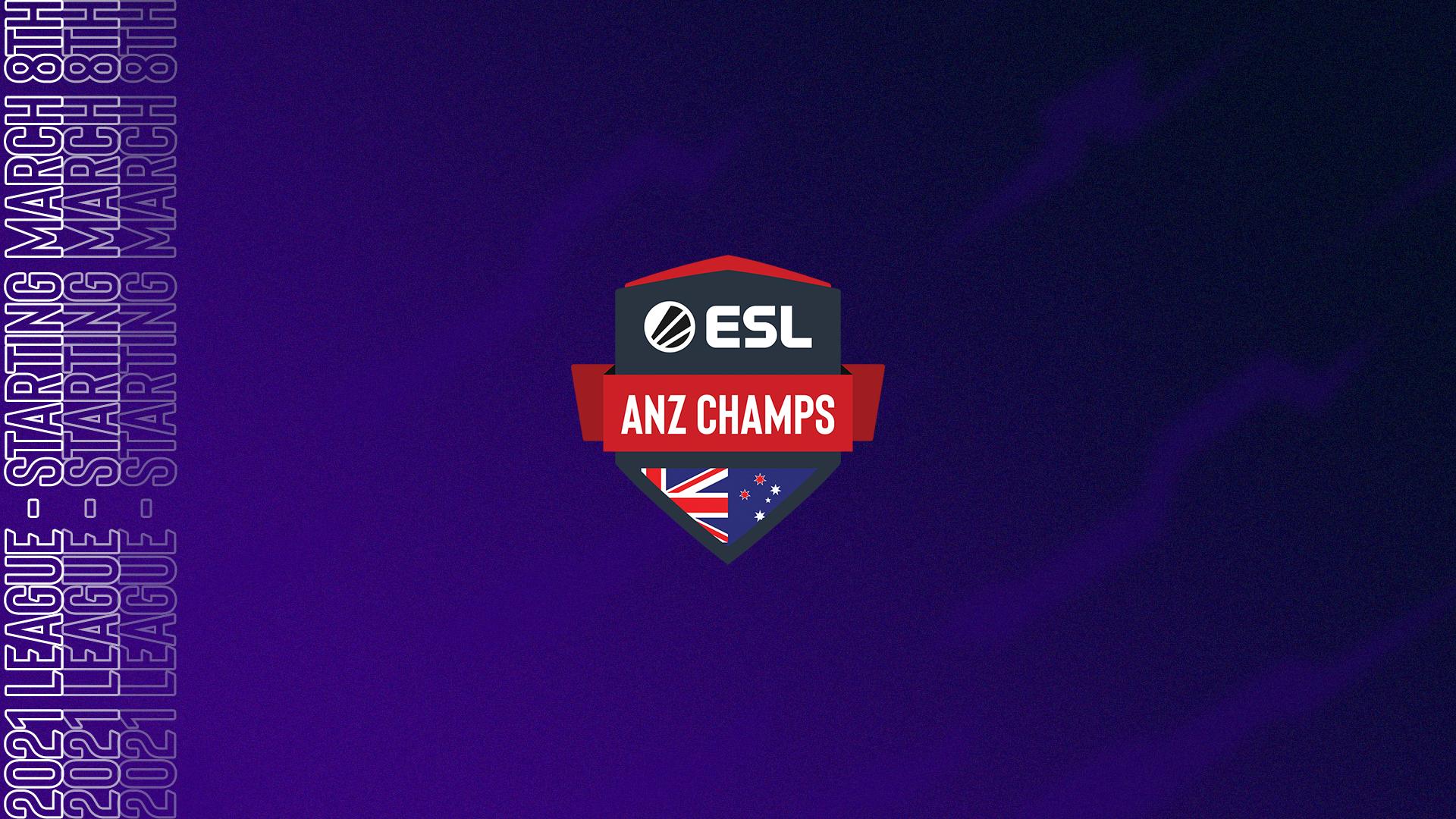 ESL Gaming Australia announced earlier this year that the purpose-built studios in Sydney’s west can house both small in-studio productions as well as global tournaments and events like the ESL Pro League and ESL One.

The studios have already been put to the test as they are currently being used to broadcast the ESL ANZ (Australia and New Zealand) Champs, an event that last year attracted over 3 million views.

According to James Fletcher, the Product Manager of the ESL ANZ Champs, the new studios represent, “the biggest change to the league since its inception in 2015.”

“We see the ANZ Champs as the place where all CS:GO and StarCraft 2 fans can come; whether it’s to watch their favourite teams compete, or simply take part in an interactive broadcast. We’re talking less of the stiff, ‘Sports Show’ vibe and more Twitch chat, memes, and content,” said Fletcher.

The ESL ANZ Champs kicked off with qualifiers for CS:GO starting on February 13th and Season 1 of the tournament beginning on March 8th.

Twelve teams qualified, four were invited based on recent performances, doubling the participation for the 2020 Champs to sixteen compared to last year’s eight teams.

The top eight teams are currently still competing to earn a share of the AUD 20,000 in prize money as well as qualification to bigger international esports tournaments.

First place will earn themselves a slot at the ‘National Championship Global Playoffs’ with the winners of that meeting going to the play-in stage of IEM Katowice or ESL One Cologne and the runners-up earning a slot at an Intel Extreme Masters or DreamHack Masters event.

Qualifiers and Season 1 of the ESL ANZ Champs in StarCraft 2 will begin on May 1st.

It’s not just the players that have new opportunities as the esports industry continues to grow in Australia, but fans and punters alike are seeing a sharp increase in the availability and accessibility of high-quality esports content.

According to mybettingsites.com, one of the top comparison sites for esports betting Australia,

“Esports are some of the fastest-growing sports in the world and unsurprisingly the esports betting industry is booming. This is particularly true in Australia where esports betting sites are competing heavily to offer the most esports betting markets and the best odds.”

This sentiment is echoed by PwC’s Australian Entertainment & Media Industry Report 2018 which found that the Australian esports industry’s annual revenue is forecast to grow to $22 million by 2022.

Participation in esports events is also on the rise with 7000 attendees and 8 million online viewers watching CS:GO at the 2017 Intel Extreme Masters (IEM) and over 12,000 people attending the Melbourne eSports Open in 2019.