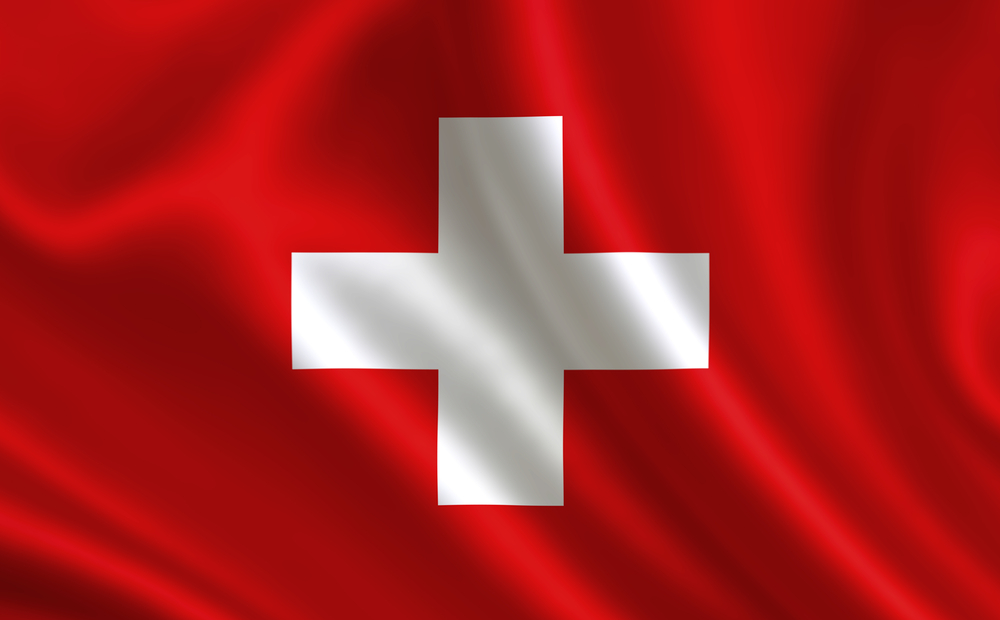 When you think of gaming giant countries, you don’t necessarily think of Switzerland, right? Traditionally, the gaming industry favours old hands like Japan, the USA, and China, but there’s an increasing body of evidence that suggests we shouldn’t be sleeping on Switzerland as a major force in gaming. Believe it or not, there’s actually a lot of great gaming content coming from Switzerland, and you might be surprised which major franchises can proudly lay the Swiss flag across their cover art. Here are just some of the reasons why we believe the Swiss gaming scene is poised to be absolutely massive in the coming months and years.

Some major franchises are based in Switzerland

Did you know that GIANTS Software, the developer of legendary simulator series Farming Simulator, is from Switzerland? No? Well, you do now! That’s right – one of the most relaxing, beguiling, and bafflingly addictive experiences in gaming comes right from Switzerland. You may also be familiar with the Fever series, which contains three different games: Train Fever, Transport Fever, and Transport Fever 2. These sims are created by Switzerland-based studio Urban Games, adding yet another name to the list of Swiss developers worth paying attention to. It’s no secret that Switzerland has some serious talent when it comes to gaming.

Online casino laws are changing for the better

The gaming sphere doesn’t just refer to traditional video games. As recently as 2018, online casino gaming was outlawed in Switzerland. However, in 2019, the Swiss government had a change of heart, and providers are now free to set up online casinos in Switzerland. Unfortunately, this has come at the cost of foreign providers being blocked, but it means that high-quality casino sites like CookieCasino are now free to ply their trade without excessive regulations keeping them in the dark. If you’re Swiss and you love to play games like blackjack, slots, and poker, then you’ll find plenty of opportunities to do so in Switzerland now!

Many development luminaries are Swiss

As well as studio names, you might well recognise many of the individual developers who have hailed from Switzerland, as many of them have contributed to some seriously high-profile projects. Again, their names make it clear that there’s a lot of talent in Switzerland just waiting to come out. Hitman Go and Lara Croft Go developer Daniel Lutz is from Switzerland, as is God of War: Chains of Olympus and The Order: 1886 staffer Ru Weerasuriya. These aren’t small indie projects (although there are plenty of those in Switzerland too); rather, they’re huge triple-A games with big studio names and funding associated with them.

The Swiss scene has some serious clout behind it

In less than ten years, the Swiss gaming scene has gone from relative obscurity to an export industry. At the Game Developers’ Conference (GDC), which takes place in San Francisco, Swiss developers often represent in greater and greater numbers, although the Covid-19 pandemic has unfortunately made in-person showings impossible for the foreseeable future at least. In addition, you will often see Swiss developers making appearances at major gaming conventions like E3 and Gamescom, as well as smaller events like Zurich’s Ludicious or Switzerland’s own Numerik Games. There is plenty of Swiss talent in the industry!

Swiss cultural foundation Pro Helvetia is on the ball

In 2010, Pro Helvetia, the Swiss foundation responsible for furthering the cause of the arts and of Swiss culture, recognised the importance of putting forward video games as a major artistic driver for the country. As such, Pro Helvetia launched a program in 2010 in order to give funding to developers and gaming startups in Switzerland. This program was a roaring success, which led Pro Helvetia to follow it up with a similar initiative in 2013, revealing to the world the prowess and technical achievements of the Swiss game development industry. Since then, Switzerland has simply gone from strength to strength in gaming terms.

Switzerland is big in the VR space too

Have you played either of the games in the Anshar Wars series? It’s a VR-exclusive series focusing on immersive gameplay and exciting space combat. The second game added a campaign and a few more features, receiving a pretty impressive five-star rating from VRFocus. OZWE Games, the developer of Anshar Wars, is a Swiss studio, so you can add “VR pioneers” to the already-impressive list of gaming accomplishments Switzerland has to its name. We’re already looking forward to seeing what OZWE comes up with after its Anshar Wars series, and how other Swiss developers step up their game in response to this runaway success.

This lies a little outside the actual gaming industry’s purview, but Switzerland’s Zurich University of the Arts actually offers bespoke courses in game design. You can study a BA for your undergraduate qualification, then move up to an MA if you’re serious about getting a game design career off the ground. With such courses available, it’s not hard to see how serious Switzerland is about injecting life and funding into its gaming industry and leading the world in that area.

These are just some of the ways we think Switzerland is poised to take on the world when it comes to the gaming sphere. Which of the games we’ve listed above is your favourite? Are you a Swiss developer looking to break out into the mainstream?

Getting Back to Gunpla