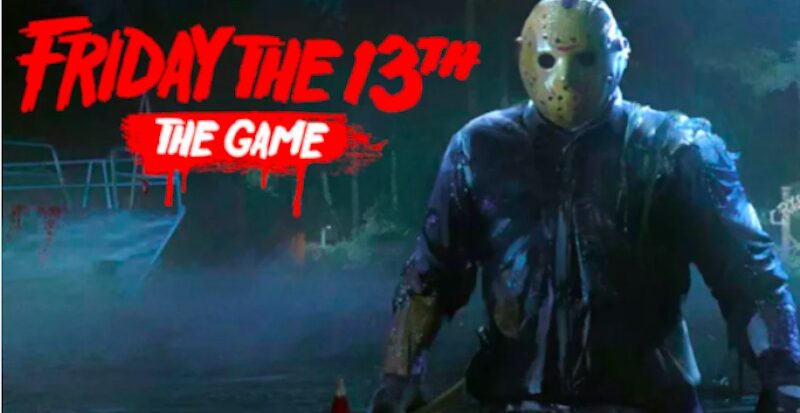 Amongst all the different types of video games that we know and love, movie-based ones are some of the best. Titles like the ones in this list which mix cult classics with big blockbuster franchises, give players a chance to immerse themselves in the action of their favourite films. The best games of these kind, as we are about to find out, are the ones that use the best parts of the narratives of the films, plus idiosyncracies in the characters, to drive the gameplay in compelling and thoughtful ways. So, without further ado, here are five of the best movide-based video games available to play right now.

Themed after the classic 1995 Jumanji movie, Jumanji is an exciting video slot from Swedish software giant, NetEnt, and released in 2018. The game’s layout is unique and makes it stand out from the thousands of other online slots on the market. It features 5 reels arranged in a 3, 4, 5, 4, 3 row format. It comes with 36 active paylines with bets starting from just 10p per pay. So you don’t have to be a high roller to play for money here.The maximum win possible at £1 stakes is around £500. The game uses symbols from the film, including crocodiles, lions, rhinos and pelicans. Then, in the bonus round there are plenty of nods to the narrative of the film, including a board game feature where players make their way around the board, collecting prizes as they go. Fun stuff indeed!

Developed by Frontier Developments, Jurassic World Evolution is a business sim video game based on the 2015 Jurassic World movie. It was released in 2018 and available to play on Xbox, Playstation and Microsoft Windows. The game starts with players tasked to set up the ecosystem of a given park and building their own Jurassic World according to their preference. Although there is nothing much to the story, the game revolves around controlling operations such as keeping power lines functional, building dinosaur enclosures and so on.

As with the film, Jurassic World Evolution is at its best when disasters strike. Players get their hands filled trying to restore order and repair damaged facilities, thus making it even more fun.

If you are a fan of James Bond movies, you will enjoy playing Goldeneye 007 video game developed by Rare. Released in 1997 and themed after the GoldenEye adventure movie, the game features a single-player campaign. Players assume the role of James Bond, a British Secret Intelligence Service agent and have to complete different missions to protect London from being destroyed by a criminal syndicate.

GoldenEye 007 also comes with a split-screen multiplayer mode where up to 4 players can compete in deathmatch games.

Based on the famous John Wick movie franchise, John Wick Hex is a strategy and action video game available for players to play on Xbox, Playstation, Nintendo Switch, Microsoft Windows and macOS. It was released in 2019, and the plot is really compelling, just like the film. Here, you control the John Wick character that has been contracted to retrieve Charon and Winston from the hands of an international criminal mastermind. There are several stages to pass and underbosses to fight to accomplish the mission.

The game is only available in single-player mode, and it comes with crisp quality graphics with audio effects to match it.

Friday the 13th: The Game

Launched in 2017, Friday the 13th: The Game is an incredible and entertaining survival horror video game that is developed by Gun Media. It’s based on the 2009 film franchise Friday the 13th and comes with single-player and multiplayer modes. As with the movie, the main character is Jason Voorhees, and the objective is to kill as many counsellors as possible before the time runs out! Scary stuff! Friday the 13th: The Game is powered by Unreal Engine 4 and available on platforms like Nintendo Switch, Xbox One and Playstation 4, so whatever your hardware preference, you can get down to some serious horror-style killing with this one! Good luck!