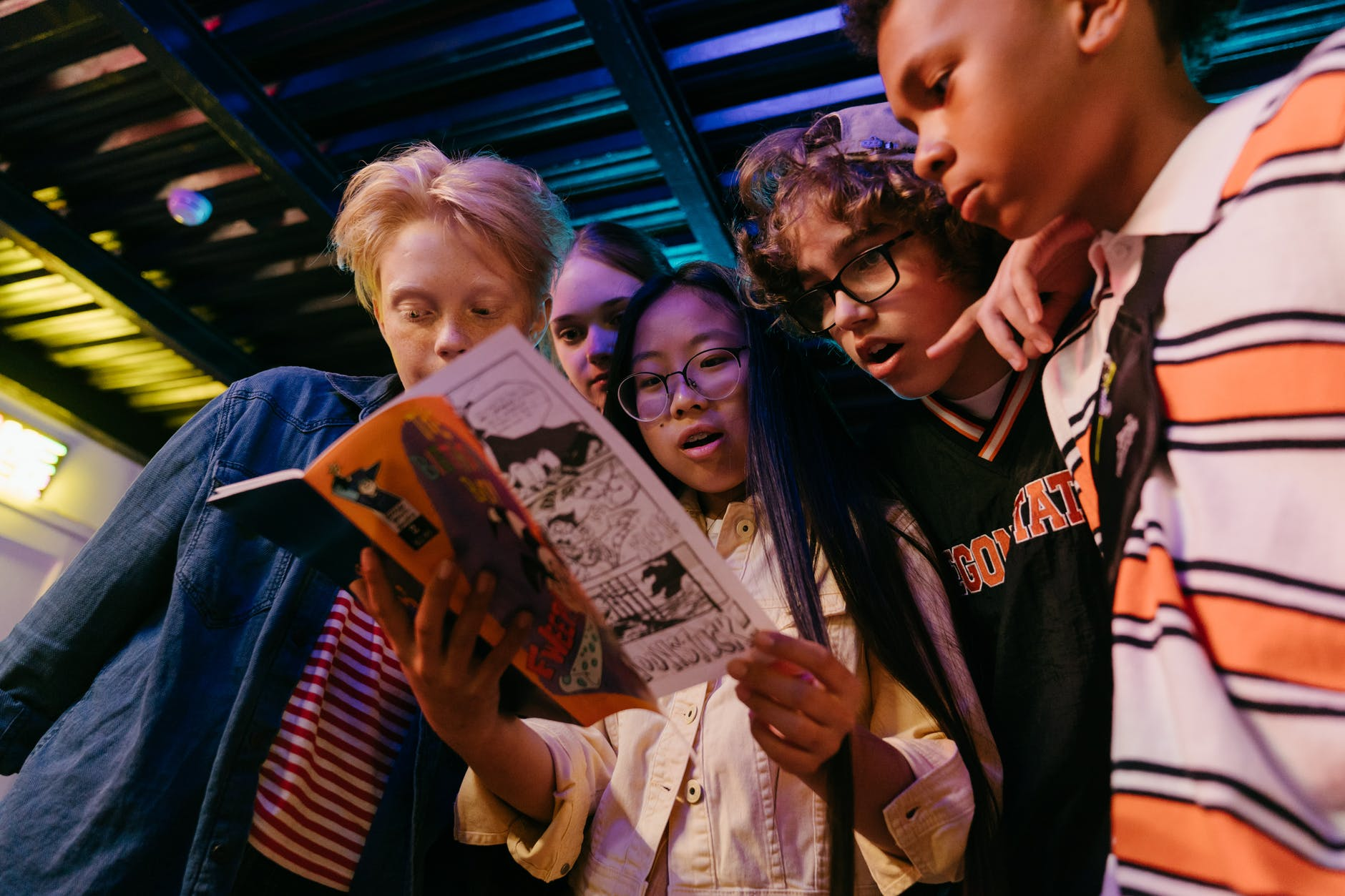 Who says it’s only big brands like Marvel and DC that dominate the world of comic books? Despite familiar superheroes and storylines, fans are also flocking towards independent creators and publishers willing to experiment and innovate. With titles such as The Old Guard, Scott Pilgrim vs. the World, and other comics and graphic novels that have pierced through the mainstream, the independent sector continues to invite talents who want nothing more than to present original ideas.

What’s stopping you from diving in? Don’t let great stories rot in your head. You may already have the talent and the passion to become an indie creator. All you need is to follow this guide:

Prioritize ideas before anything else

Ideas matter from the outset, and the sooner you realize that, the better chance you’ll have at creating a groundbreaking title. Look for inspiration, write down ideas as they come, and place your passion for great stories above everything else. You may as well get frustrated along the way, but the process towards successes won’t start if you choose conformity towards conventions over the need to be bold. As Robert Kirkman puts it in an interview for AdWeek, “Don’t do something that’s already on the racks.”

Before Shingeki no Kyoujin (Attack on Titan) became a global pop culture phenomenon, Japanese mangaka Hajime Isayama was rejected by numerous publishers because of his “bad” art style. On the verge of giving up on his ambition to become a comic creator, Isayama had his big break when Kodansha accepted his drafts.

The manga would later gain praise for its dark themes which are emphasized by Isayama’s expressive drawings. Somehow, this proves that you don’t have to be the world’s greatest artist to create the world’s greatest comic. Authenticity should not only reflect in your writing. It should also factor in your art. The secret here is to just keep on creating with whatever tools you have on hand.

Be your own brand

Speaking of authenticity, as an independent creator, you are your own brand and company. This would also mean that you’re responsible for networking, making pitches, and marketing your titles. Creators today can easily do all of that on their own, so take time creating a consistent brand identity design that covers your social media pages, professional website, online portfolio, and YouTube channel.

Once you have laid all of these down, it’s time to start publishing your comic book, which isn’t the easiest thing in the world if you are an independent creator. You can always reach out to independent publishers, but you won’t find success instantly once your title hits the stores and digital comics platforms.

Still, you also have the option of publishing your comics online, which proves to be more cost-effective and less tedious. You just have to keep hoping, praying, and working hard until you hit the sweet spot of success!

Independent comics remain popular among fans who want original concepts and titles. It won’t take long for you to find success, so long as you get your mind and your passion to work together.

The Valley and the Flood Review