It’s been a few months since I did a regular album roundup here. It’s been a nice break and given me some time to listen to some classics and non-hip hop stuff, but enough of that nonsense. I’m back on my grind and excited about some new hits! 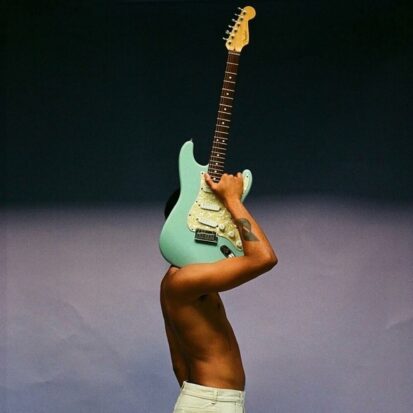 Given recent not-to-be-named conspiracy theories, Q Marsden’s first name has made The Shave Experiment a little difficult to sort out through the mess of other internet information. But if you did happen to stumble upon this little EP that dropped last December (or decide to check it out after reading this), you won’t regret it. Drawing the best parts of Frank Ocean and Childish Gambino’s psychedelic, alt-R&B aesthetic, this album is a transcendent, emotional release. Q leads us across his guitar and drum loops with a high falsetto, lilting and distorted, showing the world his own internal insecurities and struggles. Moving forward, Q will definitely be a name to watch and, if this EP says anything, it’s that he’ll stick out from the crowd. 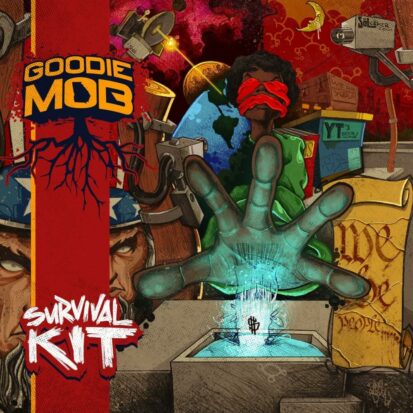 If you haven’t listened to Goodie Mob’s 1994 debut album, Soul Food, stop what you’re doing and listen to that right away. If you have listened to Soul Food, then drop everything you’re doing and pick up Survival Kit, their best album since their debut. While they’ve had some decent albums in the last 20 years, the Mob’s newest effort picks up on their classic sound and politics and, with the help of Chuck D and Outkast, they deliver a timely and sonically ambitious album. So maybe if you haven’t listened to Soul Food (you still should), you could probably pick this one out of the blue and enjoy a spin. 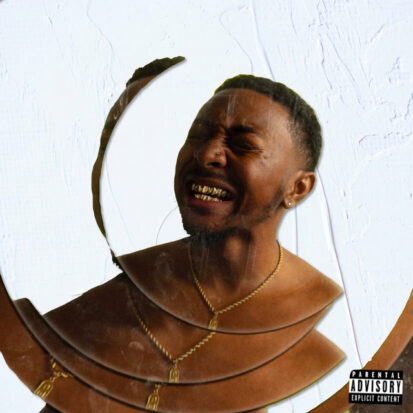 Live from Quarantine really gives off the vibes of a live performance, I mean at least as much as you can while recording in quarantine. Deante’ Hitchcock asks for the call and response, the drums feel improvised and loose and the mixing gives the tracks room to breathe. Frankly, it felt good to hear something that feels fresh during COVID, even though it’s a compilation of tracks from Hitchcock’s 2020 debut and other loosies. But no matter the provenance of the songs, the collection by turning a canceled tour into a live performance gives us a chance to remember what live music is like, and what it can still be like in the future. 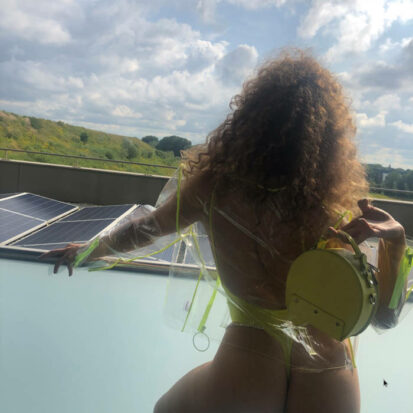 JPEGMAFIA keeps getting better. His newest, EP!, brings out the best parts of his production and rapping, merging all of his talents into a perfect little album. Sometimes though, I feel like he (and other “weird” rappers) have infected me with some sort of parasite. I start listening to an early album, and I think “wow, this is so strange, but I’m not sure I like it.” Then, I check out their next album, and I like it more, and then the sound grows, infecting me, and suddenly they can’t do anything wrong. I’ve grown to love his unorthodox flow and beats, the weirdness and the attitude. Is an ear worm actually an infection? Well, if it is, I’ll accept Peggy’s infection like I accept my cat; I’m not sure they care about me, but I can’t help but loving them. 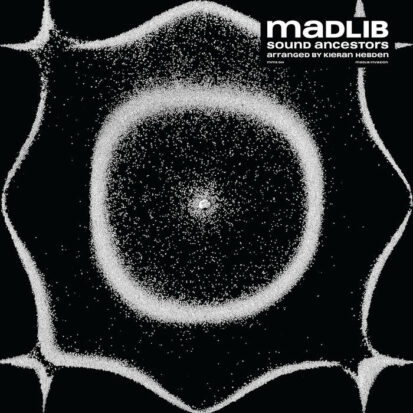 Madlib is a master craftsman. I’m not sure what he does other than smoke blunts and make music. I suppose he has to eat and drink water at some point, but given his output, I have no proof of that. His newest instrumental release, Sound Ancestors, is a masterpiece of sonic opulence, full of renowned and obscure samples, diving into trip hop, funk, Afro-beat and jazz. With the help of an arrangement by Four Tet, Sound Ancestors feels like it stretches across time, reaching back and forward all at once. There are echoes of Madlib’s work with MF DOOM and J Dilla, and foreshadows of new sounds and projects that are on the horizon. But this isn’t a transitory album – thoughts are completed and tracks, while short, don’t feel cut off unnecessarily. Sound Ancestors is certainly a worthy project of a master of the art, and foretells of more mastery to come.