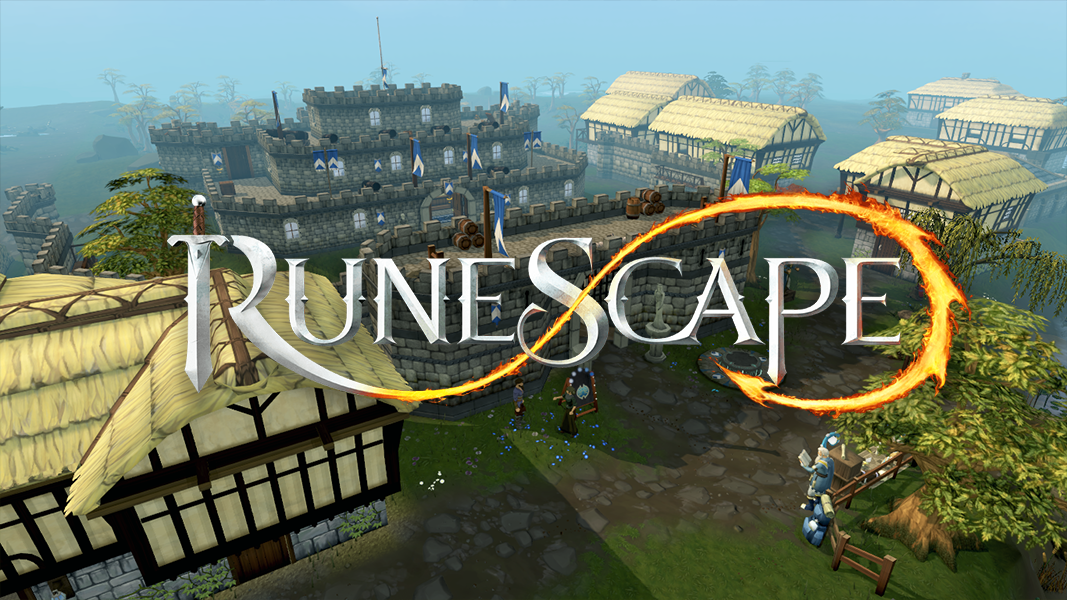 RuneScape’s development team has had a history of having different owners. Back in 2016, the company was bought by a Chinese conglomerate, followed by a deal with Macarthur Fortune Holding in May 2020. And as of recently, another group of investors has been added to the list, the Carlyle Group — US private equity.

Although the terms of the transaction have yet to be made public, several credible news outlets, including the Daily Telegraph, have reported the deal going down for at least $530 million. Needless to say, a similar price was paid back in 2020 for the former transaction. This purchase by the Carlyle Group is a clear indicator that investors throughout the globe are starting to consider investing in the videogame industry, particularly during the pandemic as people spend more time at home and thus purchase more game keys.

The deal was officially announced by Jagex during their 20th year of RuneScape, one of the most popular MMORPGs to date.

The development team of Jagex has over 450 people now. The team is by far one of the bigger and more successful videogame development and publishing companies, mainly targeting the PC and mobile platform.

Jagex is primarily known for its success with RuneScape. The MMORPG has amassed a player-base of 300 million accounts, ever since the game went live in 2001. Currently, the RuneScape franchise is worth a whopping $1 billion. In 2020, RuneScape experienced record-high numbers of new subscriptions, which mainly came from US players.

On the other hand, the Carlyle Group is amongst the largest investment firms across the world. The group has assets worth $230 billion. Moreover, the deal is likely to have Jagex diversify its genre by developing and publishing newer titles to attract a larger player-base.

This holds true as Jagex CEO Phil Mansell said: “I am so proud that Jagex is teaming up with Carlyle, a prestigious investment group that believes in the potential of Jagex, our vision for growth, and will support us in accelerating our multi-year growth strategy. We will continue to expand our game teams to create and deliver more great content for RuneScape and Old School RuneScape. We will continue to create exciting experiences for our players, grow our global communities, build new games to expand and further explore the RuneScape universe, lend our expertise to publish third-party games from like-minded online game developers, and invest in the incredible tech and talent that powers this all.”

Carlyle Partners (CP) VII and the Carlyle Europe Technology Partners (CETP) IV were known to provide for the investment’s equity. And as mentioned in the statement above, Phil Mansell mentions how the company will help the Jagex further polish and improve RuneScape, while also focusing on other titles.

Either way, RuneScape continues to remain one of the most prominent MMORPGs in the gaming industry. And what better a time to join the game than now? With the ownership switching to the likes of the Carlyle Group, it is quite likely that we will see some amazing updates down the road.

Then what’s the wait for? Jump right into the world of RuneScape and embark on an adventure like no else! And if you need a head-start for getting into the game, then you better consider sotcking up on some of the cheapest OldSchool RuneScape gold.