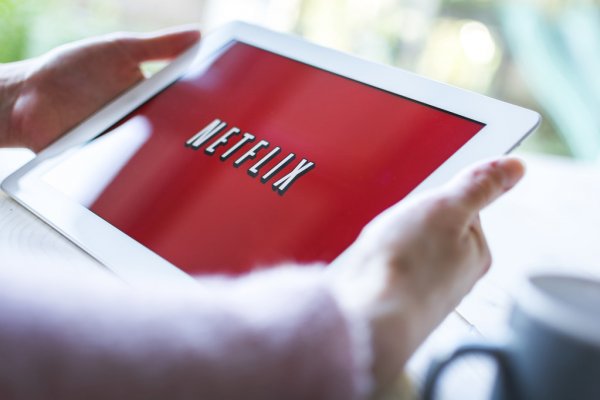 Sick of binge-watching the same shows? Fret not, Netflix is set to deliver you from that tedium. Despite the lockdown, the world´s biggest subscription streaming service has still produced and acquired some real gems. Shows and movies for which it is worth taking back control of the biggest screen in the house – despite the risk of seriously upsetting your kids or housemates.

Here is our choice of upcoming Netflix shows and movies for the remainder of the first quarter of 2021:

Crazy About Her – A Spanish dark comedy

There is no doubt that Spanish cinema is offbeat. Most Spanish directors have a different take on things. Crazy About Her certainly falls into that category.

After spending the night with a woman who lives in a psychiatric hospital (Carla), Adri has to see her again. So he books himself in as a patient at the same hospital as her. 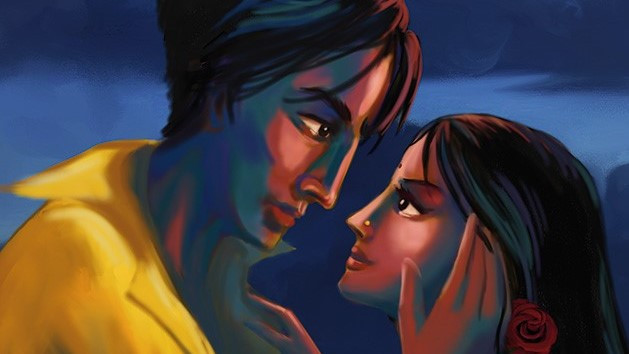 The story of a Hindu woman who flees an arranged marriage and falls in love with a Muslim flower seller. Beautiful frame by frame painted animation portraying the complexities of modern life in India blended with elements of the Bollywood storytelling style and folk stories. A compelling watch with an English soundtrack.

Out in Netflix on March 8

The Last Chance U American Football docuseries proved to be extremely popular. It ran for 5 seasons and is due to be made into a scripted drama-based show.

This time around the Last Chance U team is taking an up-close look at the world of college Basketball. Following the East Los Angeles College Huskies as they pursue the goal of playing in the California state championship.

The One – DNA dating

With a strange Valentine´s Day not far behind us, this unusual sci-fi series is sure to appeal. When a researcher discovers a way to use DNA to find everyone their perfect partner, the world´s ultimate matchmaking service is born. But, of course, things are not as simple as they seem. 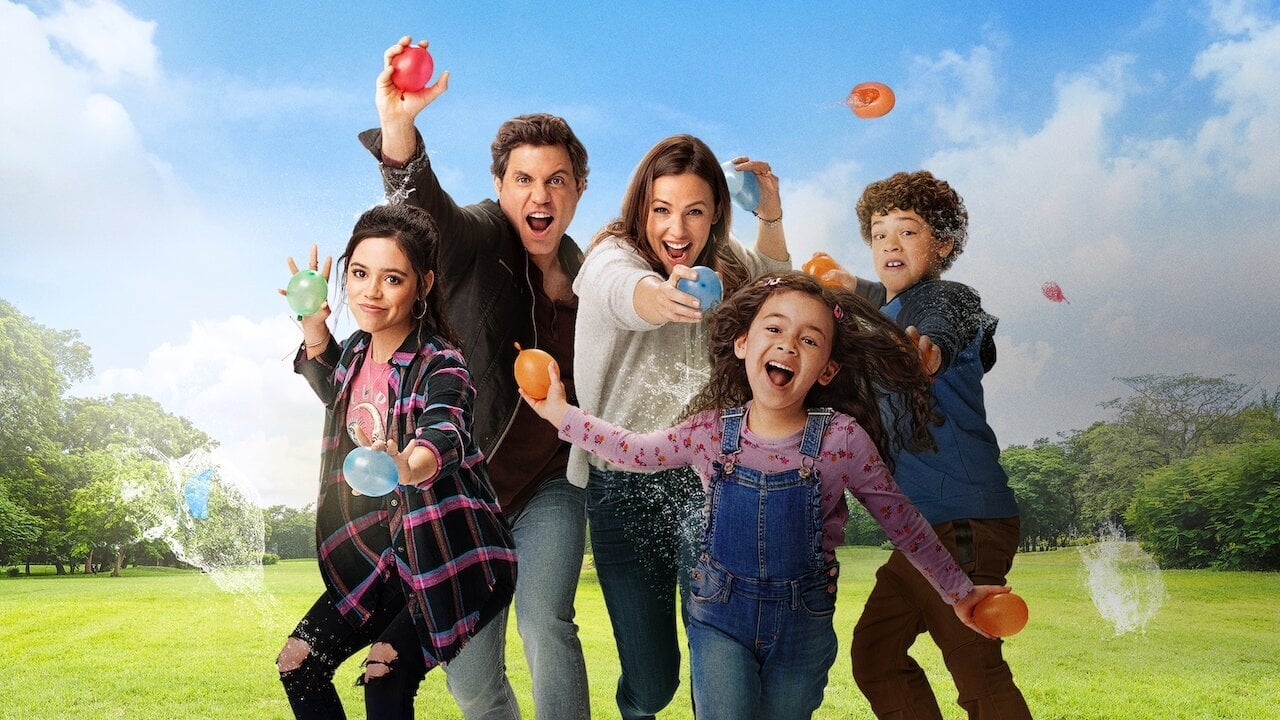 When a strict mom and dad decide to say yes to their kids for a whole day, regardless of what they ask for, chaos ensues. Fun and some unexpected outcomes from this heartfelt family comedy.

Sky Rojo – action-packed drama from the creators of Money Heist

Another high stakes, action-packed show from the makers of Money Heist. The story follows three women, haunted by their past, on the run from their pimp.

This is just a taste of what Netflix has in store for its viewers during the rest of the first quarter of 2021. There is much more available. Including a canine reality show, dozens of documentaries, and cooking shows. As well as several new and returning series. With further waves of new offerings set to become available as the year progresses.

All of these shows and movies are best seen in 4K, which means some of you may need help with switching broadband providers. Fortunately, now that the initial switching frenzy caused by the CoVid crisis has died down, there are some exceptionally good deals to be had. Super-fast broadband is definitely no longer the preserve of homeowners with deep pockets. The best broadband comparison engines make the best deals easy to uncover.