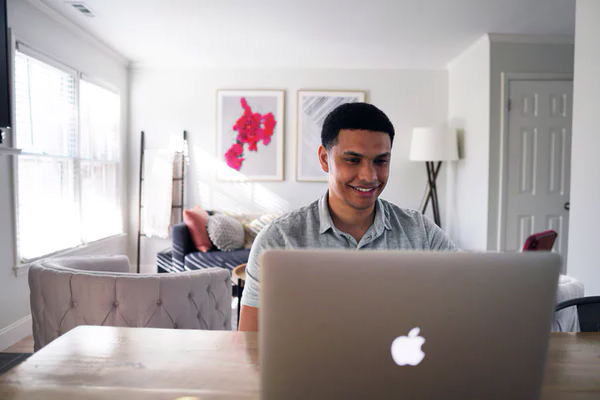 Online slots are becoming attractive options as the digitalization of casino games increases mobility for users.

As online casino gameplay opportunities continue to be large sources of revenue for the world’s iGaming sector, developers and designers are taking their offerings to the next level. Nowadays users can play classic games like slots but with specific themes unique to other media industries. For example, many beloved movies and T.V. series are represented in online play, an element that brick-and-mortar locations can’t provide for their users in exactly the same digitalized way. Below we’ll take a look at some highly rated television shows that can actually be found featured in your online slot gameplay.

A series that spanned nearly 9 years and captured viewing audiences all around the world with its iconic storyline, Game of Thrones is a fantasy television drama unlike any other. Filmed in 10 gorgeous locations throughout Europe, the U.S., and Canada, the series redefined what it meant for a T.V. show to have a large follower base.

Game of Thrones has also amassed a long list of outstanding awards from the Emmys to the Golden Globes. T.V. critics and viewers alike dub it as one of, if not the best, television series of the 21st century.

With all the buzz surrounding HBO’s most notable production, it was only a matter of time until online casino sites like these tapped into the series’ dramatic story and developed games concerning it. Nowadays, users can enjoy Game of Thrones-themed slot activities which feature the show’s characters and intricate settings in a thrilling gaming experience. The unforgettable series lives on as select platforms capture moments from the show’s enthralling and complex plot in the virtual gaming realm. 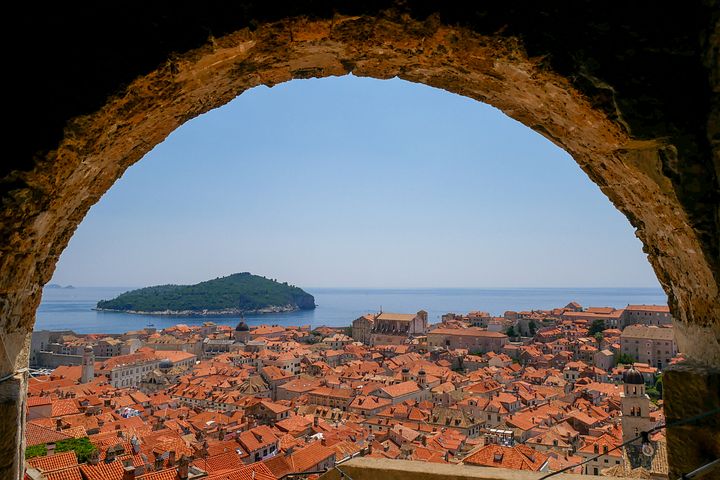 
Who Wants to be a Millionaire?

One of the globe’s most beloved game show series, Who Wants to be a Millionaire?, ran consecutively from 1998 to 2019, airing for a grand total of 17 seasons. The show had a huge following base as people at home watched everyday contestants compete for a chance to win one million dollars by answering a series of multiple-choice questions.

Everyone remembers the thrill when a contestant who didn’t know the answer used their “phone a friend” option. The crowd’s anticipation would grow second by second as the line rang out waiting for a response. Although the quiz show no longer airs live, fortunately, the show’s popularity now lives on through themed slot games in the virtual realm. All the same features of the real show like phone a friend, ask the audience, 50:50 and question mark are each imitated in the slot activity. This game will undoubtedly make players nostalgic for the early 2000s, the game show, and its list of iconic hosts.


Another one of America’s most loved T.V. series, Family Guy, aired for a whopping 19 seasons, and made people laugh hysterically each episode. The show was one of the first of its kind to make animated comedy work for adult viewing audiences. The main character, Peter, quickly became a pop culture icon, recognizable on hats, t-shirts, cups, and a variety of other products. The show is best known for its crude, satirical humor, a factor that drew in fans from all over.

Followers of the show will be pleased to know that there are themed Family Guy slot options where users can enjoy iconic songs and musical moments from the show, as well as see all their favorite animated personalities. From Peter to Stewie, Louis and Meg, it’s a great way to remember the many voice actors who have played them over the years.

Especially since we are at a time when modern technology has given users a variety of options, fans of the series can even take their favorite themed games with them on the go, utilizing mobile play opportunities.


The hit series Narcos has managed to generate much excitement since its release on Netflix back in 2015. Nowadays, the story of Pablo Escobar and his rise to the top in 1970s Colombia can be seen represented in various online slot games, where users are met with pictures from the cast and symbols from the popular show. Players of fast-paced, action-packed games will enjoy the Narcos themed slots as its stimulating features keep users on their toes.