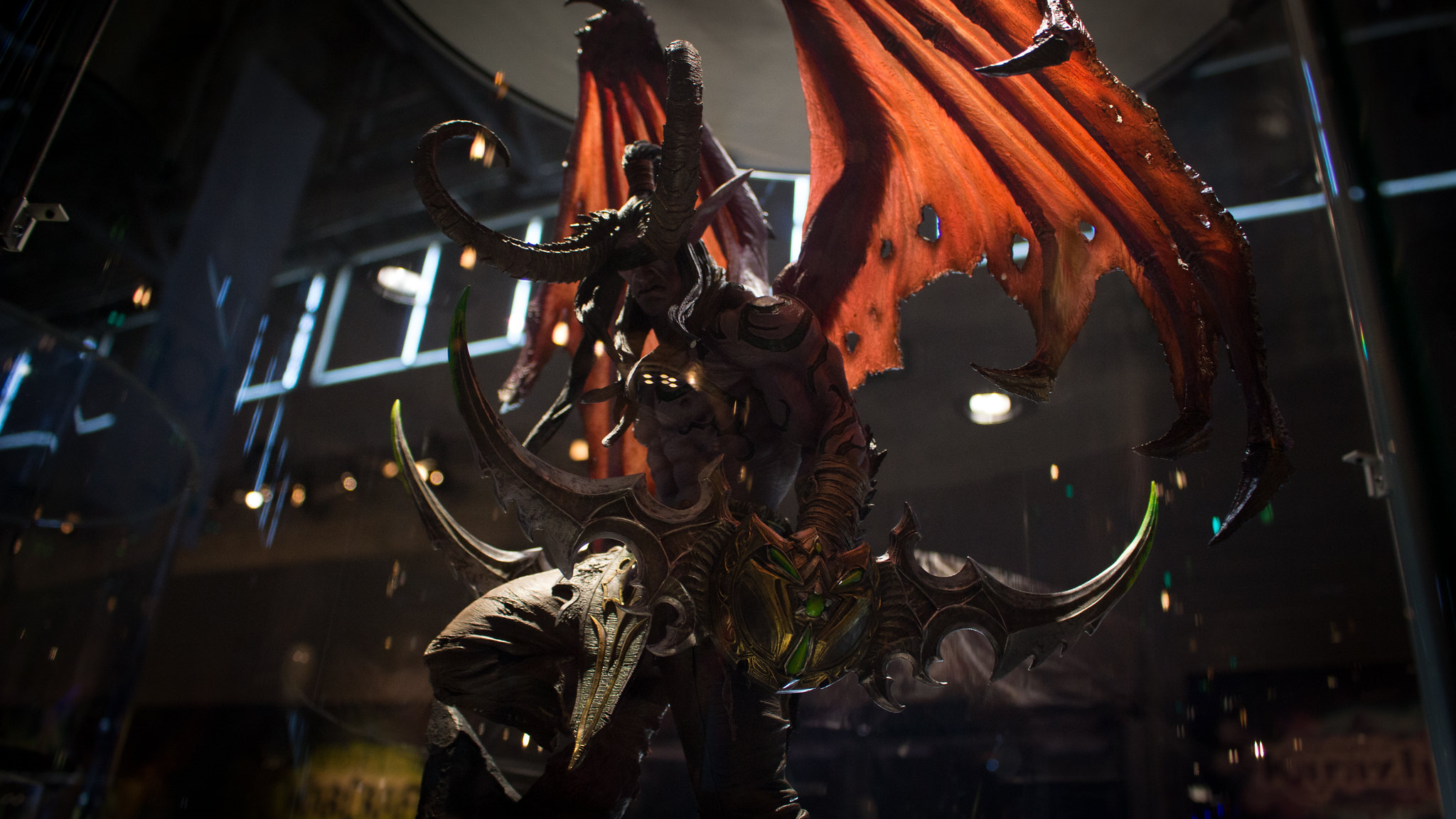 There’s no doubt that 2020 was a challenging but also exciting year for the gaming community, with lots of freedom to explore the much-awaited, and often long-delayed, new arrivals as well as timeless classics. Now, though, a brand new year is well under way. Preliminary statistics have become available that show what games are likely to enjoy a surge in popularity over the next twelve month in each niche. Here’s a little spoiler: when it comes to MMPORGs, unlocking your WoW Torghast is surely worth it. But what about the other options?

The 2019 vanilla version of WoW seems to be nearing a million users, which is no wonder given the fact that it comes included with the World of Warcraft subscription. That is, it’s up to you whether you’d rather relive the past or experience something new.

We don’t really think the classic edition of this all-time hit needs much of an introduction. Don’t hesitate to succumb to nostalgia — you’ll love it!

The Elder Scrolls series set a standard that’s not easy to keep up with by releasing Skyrim, so it’s only natural that the ambition to go online has been received with a lot of scepticism since the ESO was released back in 2012. A lot of effort has gone into the online version since then to make it better, and with success. We are pretty sure that quite a number of players will get lost exploring the mystical Tamriel this year.

Another sign of a collective fit of nostalgia, the version of the well-liked medieval fantasy game that preserves its original feel has landed high in MMPORG charts since the beginning of 2021. The first thing you notice about OSRS is the extra cartoony graphics. There’s much more about it, though, including a much more long-winded and detailed gameplay that translates to immense replayability.

It seems that last year’s craze for the not-so-recent addition to the Final Fantasy series isn’t going to subside in 2021. With its stunning graphics and engaging gameplay, although at times complicated to the point of being tedious, FFXIV has every chance of topping the charts throughout this year.

Well, this one didn’t come unexpected, did it? Released in late 2020, the Shadowlands expansion surely did a lot to stir interest for WoW. A must-play for every MMO lover and the object of viral streaming, World of Warcraft is bound for success in 2021.

Are We Getting Nostalgic?

It seems like an increasing number of players are finding themselves in a throwback mood these days. This is clearly evidenced by MMPORG ratings as of the year’s beginning. Come on and ride the wave of nostalgia with some good old games, or opt for a fresh turn on a familiar classic if you like. Whichever you choose, be sure to enjoy your 2021 as much as you can!

Everybody Has a Podcast (Except You) Review

In Videogames, Everybody’s Working for the Weekend