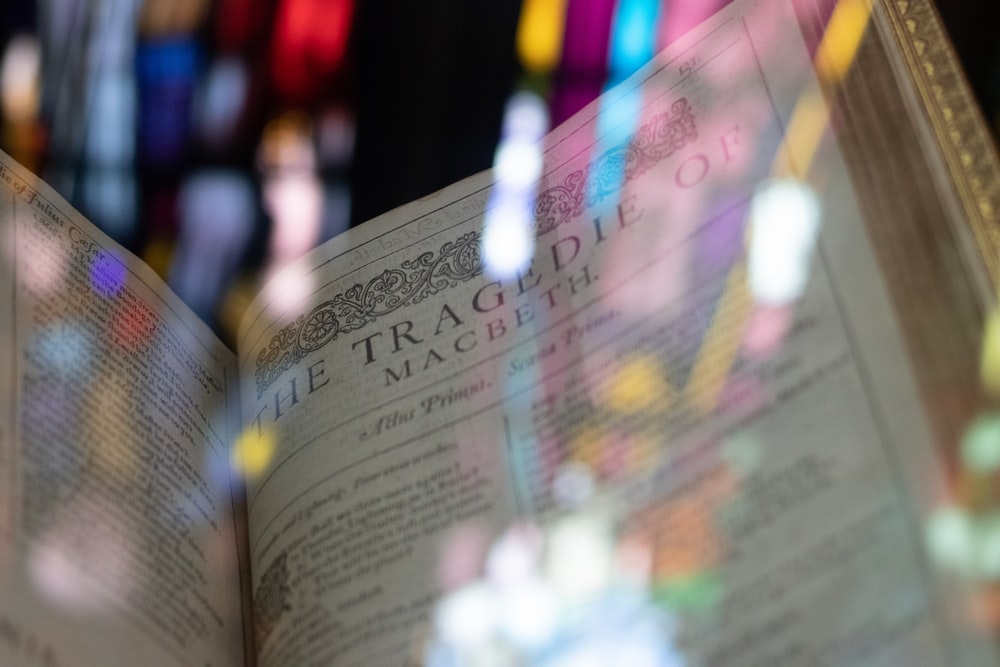 Macbeth is about a prophecy of three witches that see the protagonist, Macbeth, as the future king. Encouraged by his wife and strongly believing in his power of fulfilling the prophecy, Macbeth kills the king and becomes king himself. However, out of paranoia, he begins killing other people too, which will likely result in a civil war. Macbeth is killed in the end, and it appears his wife committed suicide, which represents the end of their family.

Over the years, many producers and filmmakers tried to create powerful movies that follow the action of the story. However, even though each of them has its own vision, five movies seem to be the greatest film versions of this classic tragedy.

Even though the version of Orson Welles was realized only when he was 20, it is one of the greatest. He plays the role of Macbeth and he does it great. Of course, as film critics were expecting, he altered the story a little bit. However, the text suffers few changes, so it is also one of the most accurate screenings of the book. On top of this, the movie was realized in 1948 on a budget, and this is another factor that makes it more appreciated in the film’s world.

Macbeth is a classical tragedy that is often studied during college. It is also one of the most popular topics for essays that aim to help students take a deeper look at the meaning of the tragedy. We know literature teachers are expecting their college students to come with unique and interesting essays. But many students do not know where to start and need a little guidance. There are many free-essay-examples on Gradesfixer.com that can give students some ideas to start with. Watching the movies can come with that as well.

The screenings of Macbeth will not likely stop, as this tragedy is a classical one and each filmmaker can come up with something new. Justin Kurzel has launched his version of Macbeth in 2015, so it is a rather new one. He is among those producers that cut a lot of the poetic replies written by Shakespeare. This has indubitably changed the feel of the movie, and maybe, a little bit, some details too. But it is a version worthy of this top, as it is a representative one.

Even though this version of Macbeth reminds you more of seeing filming with a theatrical performance, it should be in this top because of the way it was realized. When you see a movie, you are expecting to see amazing costumes, characters, and filming techniques. However, this movie seems to be filmed on a budget, more than the version of Orson Wells. All the actors are in a circle and each of them is front-filmed when he speaks. Trevor Nunn created his own version of hell in Macbeth, one that is surrounded by darkness.

Some might think that Shakespeare’s Classic Tragedy drove the attention of the western filmmakers. But the Bard is known on the entire planet, and the Japanese filmmaker Akira Kurosawa has adapted the story to his culture. It may seem odd to see Asians that are playing the roles of Macbeth and Lady Macbeth, but they made it great. It is one of the greatest film versions of this classical tragedy that emphasizes the madness of Macbeth and sheds a light on the character’s psychology.

Macbeth is one of the most popular writings of Shakespeare, that drove the interest of many filmmakers since the industry started developing. This top is made both from old and new versions of the movie, each of them showing the filmmakers’ perspective on the story. We all know that while we may read the same text, we may imagine things differently. And this is exactly what these versions show. That Macbeth was indeed very confident about the strength it has to fulfill the prophecy. What the Macbeth family is creating by killing the king is depicted in each of these movies.

Author Bio: Stella Gary is a blogger and content writer. She works with various magazines and online publications. The favorite topics are psychology, movies, music, and technology. 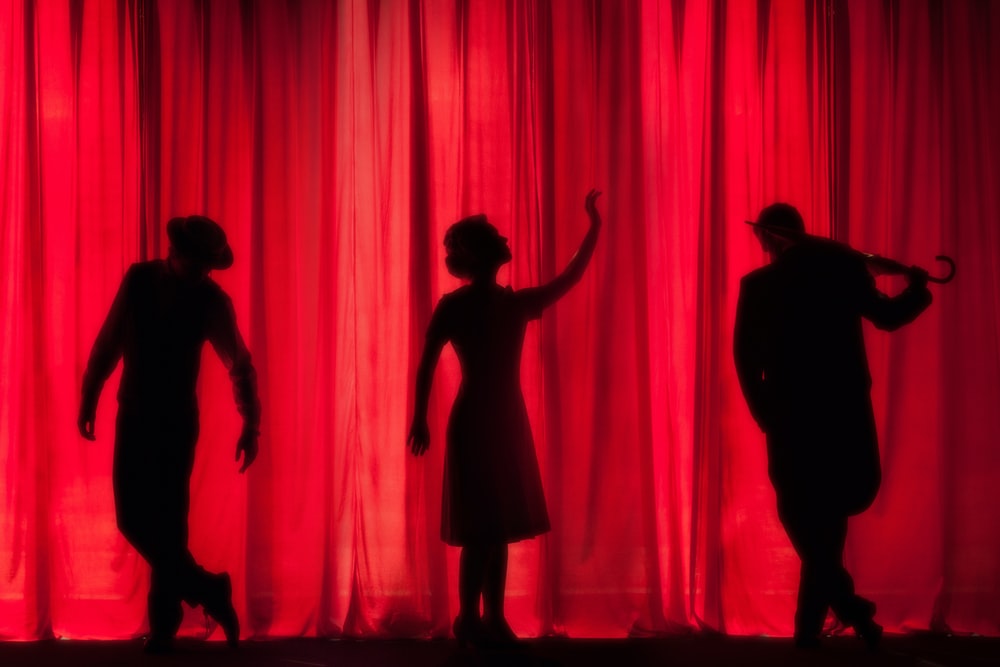