Are we witnessing the start of another big shift in video game ratings? Gaming has been exploding in 2020 due to the isolating effects of Covid – with iPhone game sales up 44% in Japan and gaming sales in the US up 37% year-on-year in August for the fifth straight rising month. With growing sales and new player uptake, this puts an extra spotlight on the gaming industry. Will it result in more scrutiny over games ratings, perhaps resulting in a new shift to protect innocent eyes? Won’t somebody please think of the children?!

The ESRB – America’s game rating board 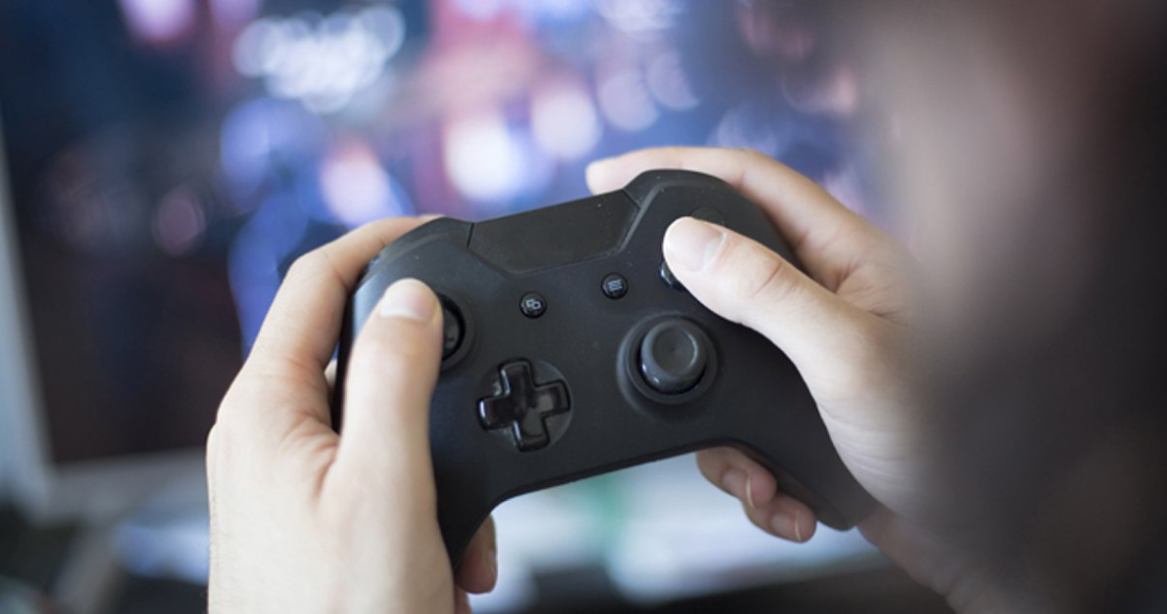 The Entertainment Software Rating Board (ESRB) is the body that lords over video game ratings: causing headaches for kids trying to convince their parents to buy games, forcing game houses’ hands to come in at desired rating levels, as well as guiding the rest of us to know how much blood, sex, and violence we can expect in a title.

The board was established in 1994, with 5 rating categories: Early Childhood, Kids to Adults, Teen, Mature, and Adults Only. Among the first set of games rated were Doom for Sega 32X (Mature), Pitfall: The Mayan Adventure for Super NES (Teen), and Donkey Kong Country for Super NES (Kids to Adults).

There have been a few different changes over the years, mainly to help in defining the categories more accurately. The current categories are: Everyone, Everyone 10+, Teen (suggested 13+), Mature 17+ (suggested 17+), and Adults Only 18+.

These ratings are based on:

In different countries, they have different ratings bodies and classifications, such as the Australian Classification Board with General, Parental Guidance, Mature (suggested 15+), Mature Accompanied (15+), and Restricted (18+).

Is a game rating essential?

Rating games is a voluntary activity. This means that plenty of software houses don’t bother with the process. For instance, gambling websites, like the casinos on offer over at http://www.nodepositfriend.com/, just put age restrictions in place (for gambling regulations) but don’t worry about seeking out an ESRB rating. Since they only want adults to play, and already have age gating on the software, there isn’t much point to try and seek a rating from the ESRB.

To get ones of these ESRB ratings, game houses need to jump through a few hoops. First, there is a questionnaire to fill out, then, a demo of the software showing the typical play as well as the most extreme scenes.

While most of the time, the ESRB gets the ratings pretty right and no one bats an eyelid, sometimes there are some puzzling label choices. You can check out some of these questionable choices over at ArtsTechnica.

The most recent update to ESRB ratings was back in April of 2020. This included a new “Interactive Element”, a tag they add to ratings. This tag added on to the existing “In-Game Purchases” label, to a new one: “In Game Purchases (Includes Random Items).” This can be for things like loot boxes and mystery items, which have copped a fair bit of flack recently.

Loot boxes are notorious for not being a good deal, while having the off-chance that you’ll encounter a rare item. They can be irresistible to players of all ages, which is why it’s probably a good idea that the ESRB slapped a label on it.

New shift on the horizon?

While it’s highly unlikely that we’ll have a full ratings shift to entirely new categories at any point soon, we can expect a constant stream of updates to the classification criteria, and other interactive elements added as they emerge.

The gaming industry is forever innovating to appeal to players as well as the pockets of game houses, so we’ll forever need to update ratings to include these innovations.