This is an excerpt of a feature story from Unwinnable Monthly #135. If you like what you see, grab the magazine for less than ten dollars, or subscribe and get all future magazines for half price. 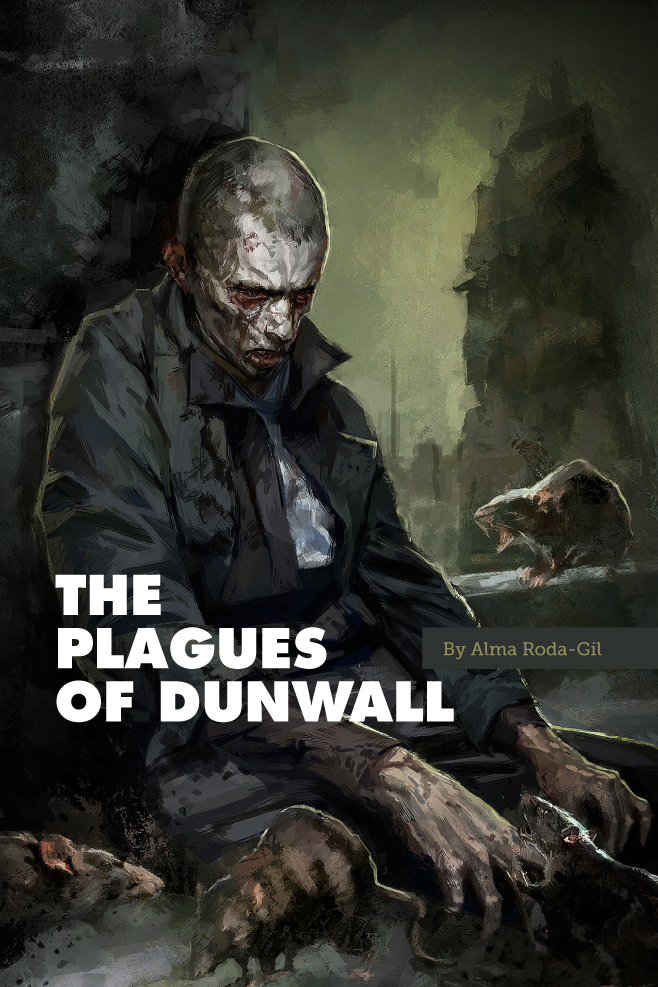 On the surface, Arkane Studios’ Dishonored is a game about revenge. The story’s inciting incident is the protagonist Corvo Attano being framed for the assassination of his lover and boss, the Empress Jessamine Kaldwin; as Corvo, the player fights to clear their name and finds themselves at the center of a conspiracy to topple everything they know.

But at the real core of Dishonored is a story about the Rat Plague, ravaging the fictional city of Dunwall as the player sneaks around, teaching us that if a society’s response to a Plague is to use it to profit off of the most vulnerable for personal gain rather than protecting them, then that means it’s rotten to its very core and the whole system must go. It’s there from the very start: the game opens with Corvo returning from a mission to seek aid for the Plague from other nations in the Empire as the Empress discusses her plans to save the people of Dunwall – a measure that will ultimately result in her being assassinated.

Throughout the game the Plague colors Corvo’s actions, and vice versa, in a near-symbiotic relationship. If the player kills civilians and assassinates all of their targets in loud ways, the Plague gets worse and more obvious, with rats and sick people roaming the streets along with burning bodies in the distance, but if Corvo goes the non-lethal way of dealing with his targets instead, the Plague stays insidious while it burrows deep through the heart of the Empire. Gameplay-wise, the variations happen through Arkane Studios’ “play your way” mechanic, where levels can be approached in different ways, all corresponding to a different level of Chaos. 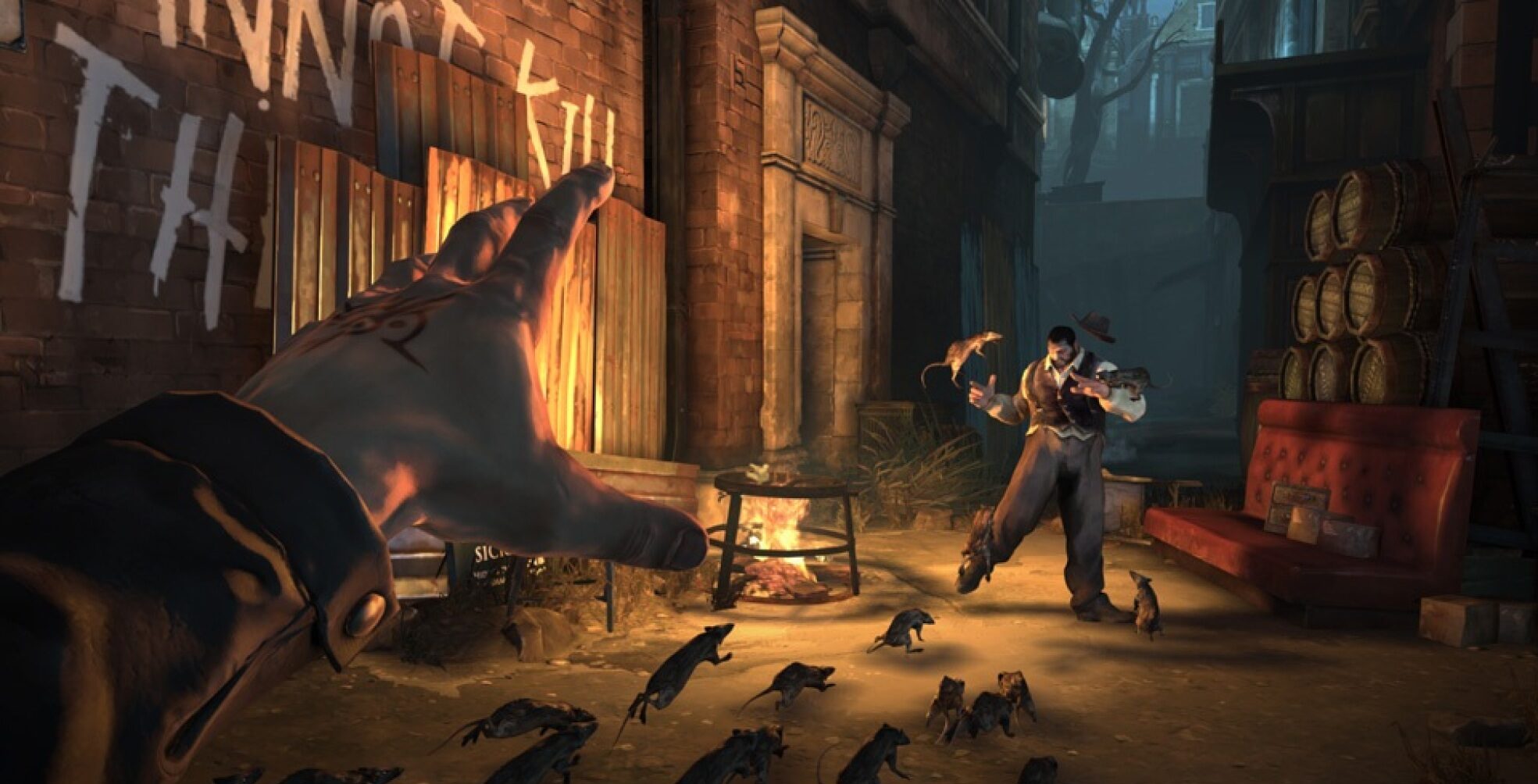 The game’s Chaos system can be read as a measure of morality, with Low Chaos being obtained by killing less people and High Chaos being the more violent road, but it’s actually a measure of stability. There’s no escape from the fact that Dunwall is rotten to its core either way – it’s just a matter of whether or not that rottenness exists within the system the rich and powerful have built. The absence of burning bodies and sick people, as obvious signs of the Plague in Low Chaos doesn’t mean things aren’t bad, it just means the corruption is happening behind closed doors and in small details.

The main way Low Chaos corruption manifests is in the fates of Corvo’s targets if they are dealt with non-lethally. One example is how one of the targets is an Overseer (Dishonored’s equivalent of priests) who can be rendered unconscious and branded as a heretic, causing him to be excommunicated and become an outlaw; if the player takes this approach, his Plague-ridden body can be found in a later mission. It’s less obvious than the burning bodies and rats, but it sends a clear message: Dunwall is a place where people can’t afford to break out of the corrupt roles they occupy in society, because the threat of ending up destitute and catching the plague is always hanging over their heads.

The rich and powerful are willing to look away as long as you don’t upset their status quo and spill blood on the carpet. In a mission where Corvo infiltrates a high-society party, you can overhear aristocrats talking about how the discovery of minerals used in the making of rat lamps – a special type of anti-Plague security – on their land means they’ll continue to be rich for years to come…

You’ve been reading an excerpt from Unwinnable Monthly Issue 135.