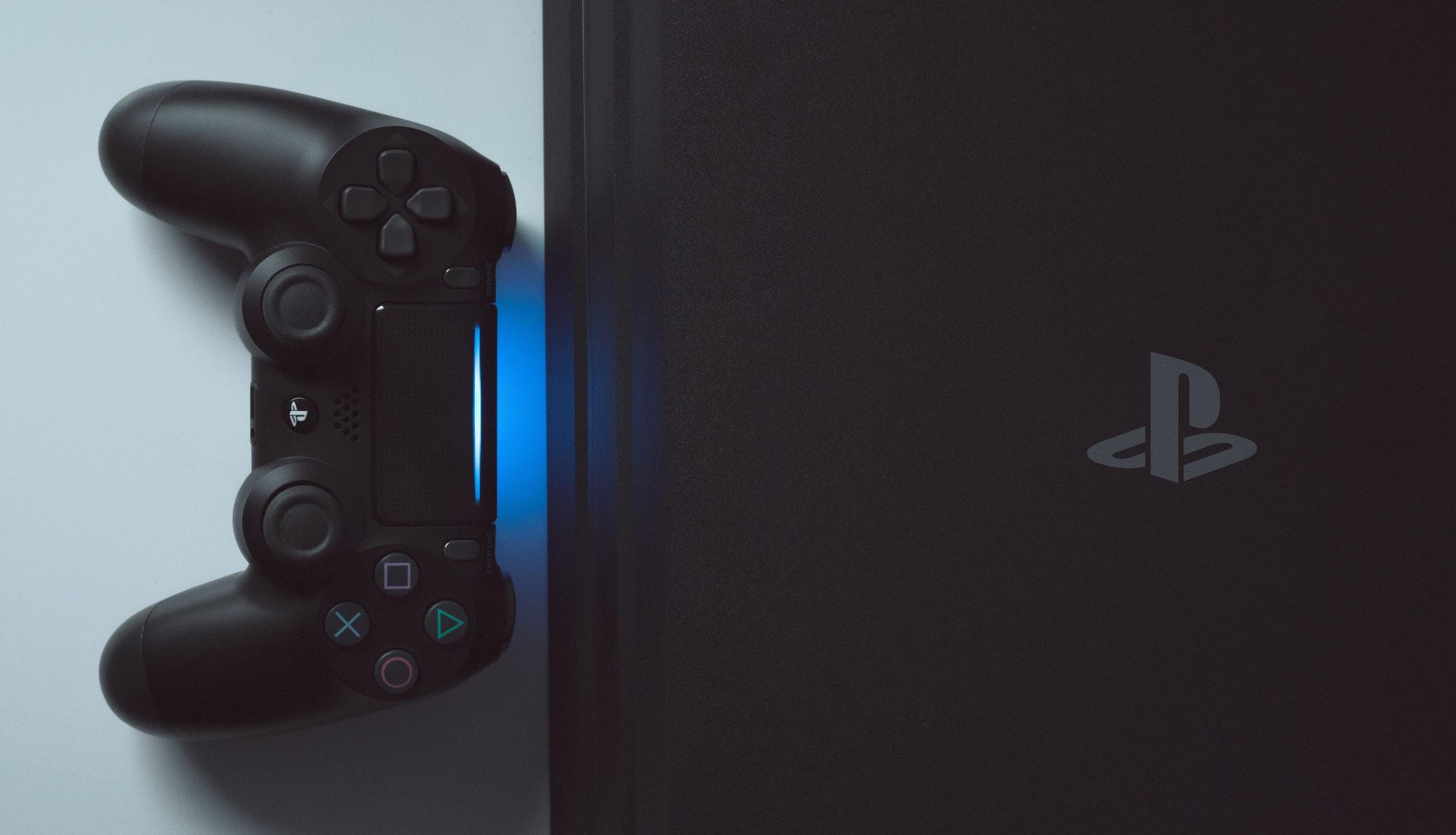 It’s 2021 now, but the lockdown is still in place for many of us, and we need entertainment. Luckily, game developers have got us covered. If you are craving a fun evening right now, check out new slot games released. But if you don’t mind waiting for a bit, here is the list of the most anticipated games set to be released in 2021. This year is going to be great for gaming lovers.

Every Potterhead gamer in the world is dying for Warner Bros. Games and Avalance to release this one. The Harry Potter universe has given us many games, but there is something special about Hogwarts Legacy. Unlike others, it is set in the nineteenth century, even before Fantastic Beasts. It will be an interesting change from the usual timeline. Players will get to learn new facts about the past of Rowling’s magical world. Hogwarts Legacy will be available for PC as well as Xbox and Playstation.

This sequel to the previous God of War for the PlayStation 5 has been teased for a while. It even received the award for Most Wanted Game at last year’s Golden Joystick Awards. Based on the trailer and the title, most fans assume that the new game will focus on the events leading to Apocalypse. In any case, it’s safe to expect something epic.

You know it’s going to be stylish once you see ‘Gotham’ in the title. The well-thought-out, dark and mysterious vibe of Gotham city is one of DC creators’ highest achievements. Gotham Knights will feature playable Batgirl, Nightwing, Red Hood, and Robin, and the characters’ mission will be to protect the city from the evil after Batman’s death. The game will be available for PC, Xbox, and PlayStation.

Capcom’s Resident Evil 8: Village picks up several years after the end of its predecessor, Resident Evil 7. When the game was revealed, the developer’s spokesperson gave fans a short premise: “Ethan’s world suddenly comes crashing down once again when Chris Redfield, an unexpected yet familiar face makes an appearance, setting off a chain of events.” Well, looks like we can expect Resident Evil’s trademark survival horror atmosphere and a good deal of problem-solving. Will be available for both consoles and PC.

It’s not easy to describe Deathloop in a couple of sentences, so let’s just say you should expect something unusual that involves a time traveler and a time loop. Arkane Studios’ new creation could be a love child of Groundhog Day and Tower 57 (for the cool art-deco style). Get ready for hours and hours of equally frustrating and exciting gameplay. What’s more, we even have a release date – May 21, 2021.

Another highly anticipated survival horror on the list, S.T.A.L.K.E.R. 2 promises to be great (based on the success of S.T.A.L.K.E.R.). Besides, it will be even more interesting to play after having seen HBO’s hit Chernobyl. Mysteries will still be fascinating, but players will know of the story behind them. Also, S.T.A.L.K.E.R. 2 will be the first one from the S.T.A.L.K.E.R. series to be available for consoles.

Last but not least, how about playing for a cat? Stray is somewhat arthouse-y and very different from the rest of the games on this list but oh-so-anticipated. If you have seen Disney and Pixar’s recent Soul, you may be wondering what it’s like to be in a cat’s body. Thanks to Stray, now you get to try and play for a wandering cat trying to escape a city of robots. Cool, right?