Video game consumption has changed drastically over the past few decades. Prior to the emergence of compact disks, consoles like the Nintendo 64 utilized a magnetic disk drive peripheral. However, this approach didn’t last too long, with PCs – along with the PlayStation 1 and original Xbox – moving to feature built-in disk drives during the early 2000s. However, the coming years may see the end of traditional disk-orientated gaming. So, how likely is a diskless future?

Are Downloads on the Way Out?

Before considering the future of disks within the video game industry, it’s worth analyzing the advantages and shortcomings of alternative approaches. Fascinatingly, digital downloads reported a record share of the market during the summer of 2020. According to Polygon, Electronic Arts registered a 74 percent share regarding digital sales on the PS4 on August 4th. Take-Two, meanwhile, recorded a non-physical rate of 77 percent on August 3rd. 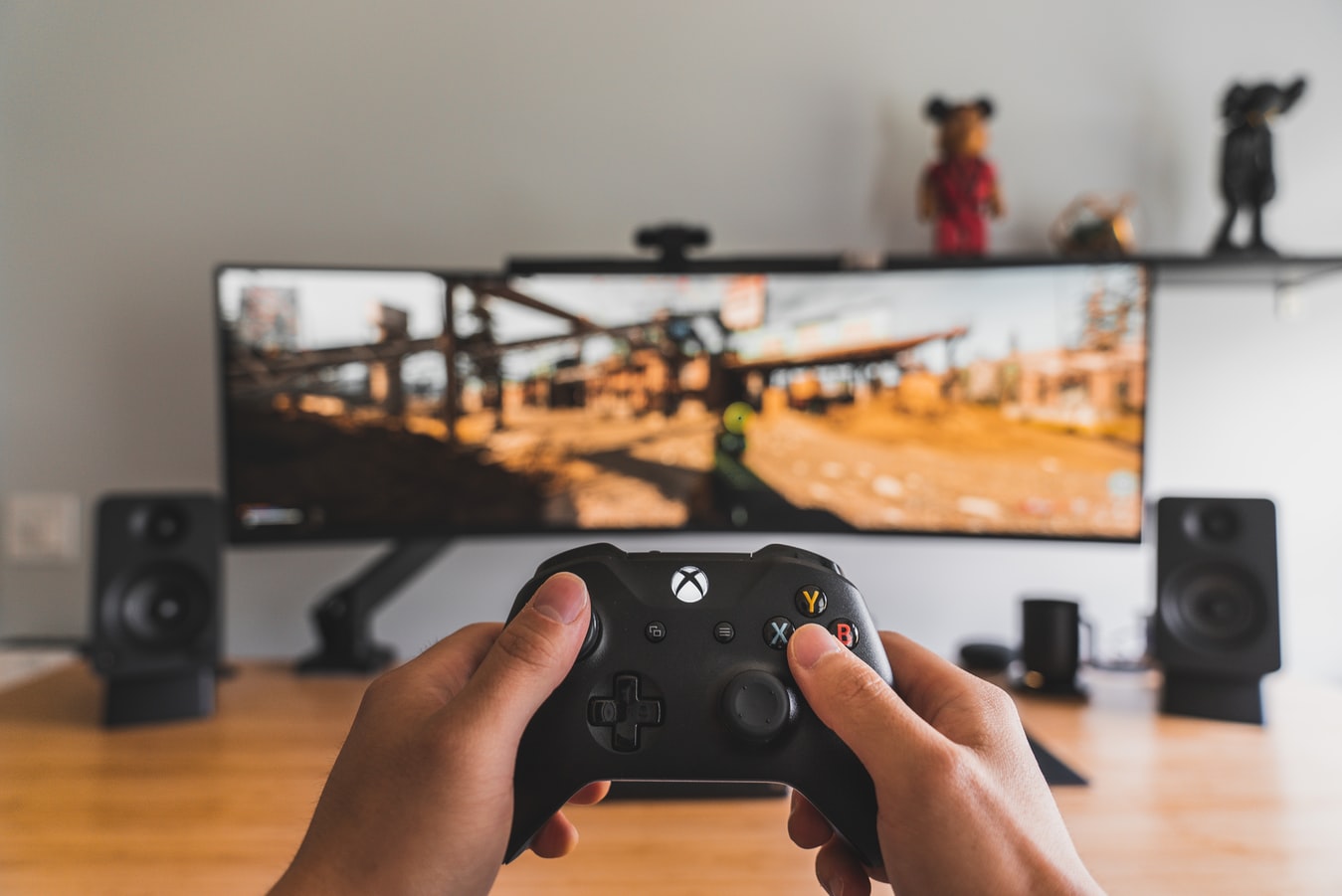 That said, despite a recent rise in popularity, it’s not beyond the realms of possibility that a download-free outlook could soon come to the forefront. One of the reasons for this becoming a possibility concerns online gaming, which various online casinos utilize. At Genesis Casino, for example, players can immerse themselves in the latest games without the need for a disk or digital download. Crucially, this means that users are able to conveniently find and play highly-rated slots, such as Book of Dead, Gonzo’s Quest, Starburst, and many more. Moreover, this approach also embraces promotions, which isn’t customary across other forms of gaming – yet.

Fundamentally, it isn’t just the growth of online gaming that could spark the end of downloads as an alternative to disks. Across some of the latest cloud streaming services, such as Google Stadia and PS Now, gamers can play newly-released titles across various devices without having to spend time waiting for downloads and installations.

The Decline of Physical Video Games

In recent times, debates surrounding the potential longevity of using disks within the contemporary era of video games have become common. Given the forward-thinking nature of modern-day gaming, many believe that the industry has now outgrown the need for physical copies of the latest releases. Interestingly, the production of Sony’s newest next-generation console, the PS5, indicates that a diskless future is already being embraced by developers.

Although the standard edition PS5 features a disk drive, the company’s Digital Edition alternative does not. Regarding cost, the standard version of the console is approximately £100 cheaper, as per Push Square. In light of Sony’s decision to experiment with this approach, it’s sparked debate over the necessity of an integrated disk drive. According to a report by Forbes, physical copies of video games no longer offer any technical advantages. This is because they take as long to install as digital alternatives and take up the same drive space.

In many ways, the time-consuming manner of disks and digital downloads somewhat indicates why focuses have now switched to online gaming and streaming platforms. Ultimately, these ensure swift access to the latest titles.

In light of Sony partially moving away from a disk drive, it’s fair to say that online gaming and streaming services may be at the heart of the industry’s future. From a convenience standpoint, few can argue that both approaches don’t save time, which is of utmost importance to modern-day gamers. Because of this, seeing both methods come to the forefront over the next decade is a genuine possibility.