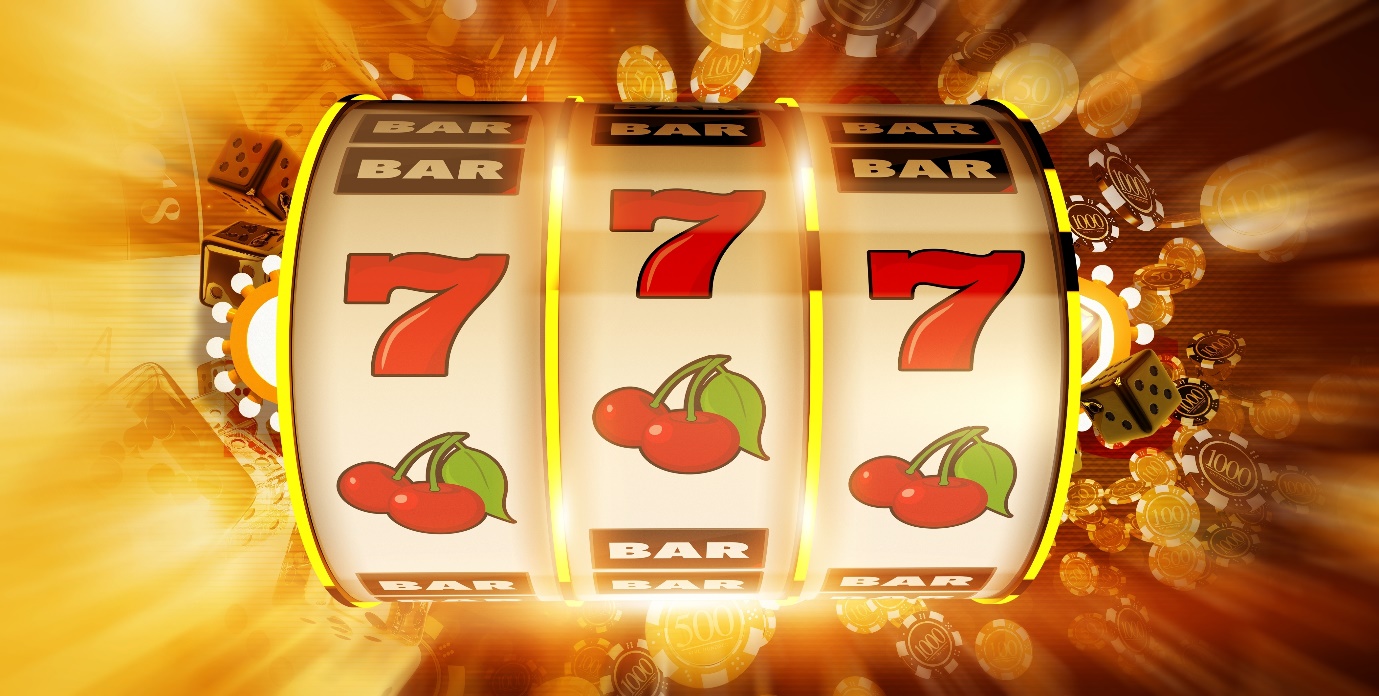 If you are regular player of online Slots, then you may see a recurring pattern of the same symbols, such as horseshoes, bars, bells, lucky sevens and fruit. But have you ever wondered where they come from or why they’re used? Luckily, we are here to tell you all about those wonderful symbols you see spinning on those reels!

The traditional game of Poker has been around for so long, that it was a major influence for the first type of slot machines way back in the 1890s. Come to be known as ‘one-armed bandits’ – because of the lever on one side and the tendency to take your money – these original Slots had five reels which showed card faces. Nowadays, some online slot games still use the strongest poker cards or the different suits of the cards, as the base symbols of the slot.

As the ‘one-armed bandit’ slot machines became more popular, there needed to be some form of technology-based pay-out – as they used to rely on the bartender or an attendant to hand out the winning jackpots. The first automatic slot machine was invented by Charles Fey in 1895.

Fey kept three suits of cards (diamond, spades and hearts) on the three reels of his machine, and introduced a horseshoe as a symbol of luck, and the Liberty Bell – which soon became the title of the slot itself. As it was the name of the first automatic slot machine, the bell continued to appear in the reels of many Slots throughout the years. The lucky seven was introduced in later Slots, alongside the horseshoe, having already been considered as a sign of good luck amongst gambling circles.

You may be surprised to hear that the first mechanical slot machine – Charles Fey’s Liberty Bell – actually didn’t have any fruit symbols. But many that followed did, influenced by the fruit that featured in the historical bubble gum Slots.

Due to a ban of Slots in 1900s, companies were looking for different ways to still satisfy the public’s need for spinning reels. They introduced ‘vendor machines’ – where matching the symbols of three pieces of fruit or bars of gum would win you a stick of gum. This bar logo of the gum companies is supposedly what evolved into the bar symbol of slot machines today.

As the prize usually consisted of a fruity gum at this point in history, these tasty flavours where represented in the fruit symbols themselves. The delicious cherries have now become so iconic to the slot machine that in the UK, and some other parts of the world, slot machines are commonly known as fruit machines. The mouth-watering fruity symbols have now expanded to include the likes of plums, grapes, watermelons, oranges and apples for players to feast their eyes on.

In modern online casinos, there are now endless possibilities to the slot symbols you can find, with the addition of the wild, scatter and bonus symbols contributing to the fun. Thanks to the latest software and technology, the excellent graphics of these Slots can also include colourful characters and countless themed symbols, as well as these traditional slot icons.

On Videogames, Accessibility and the Winter From Hell