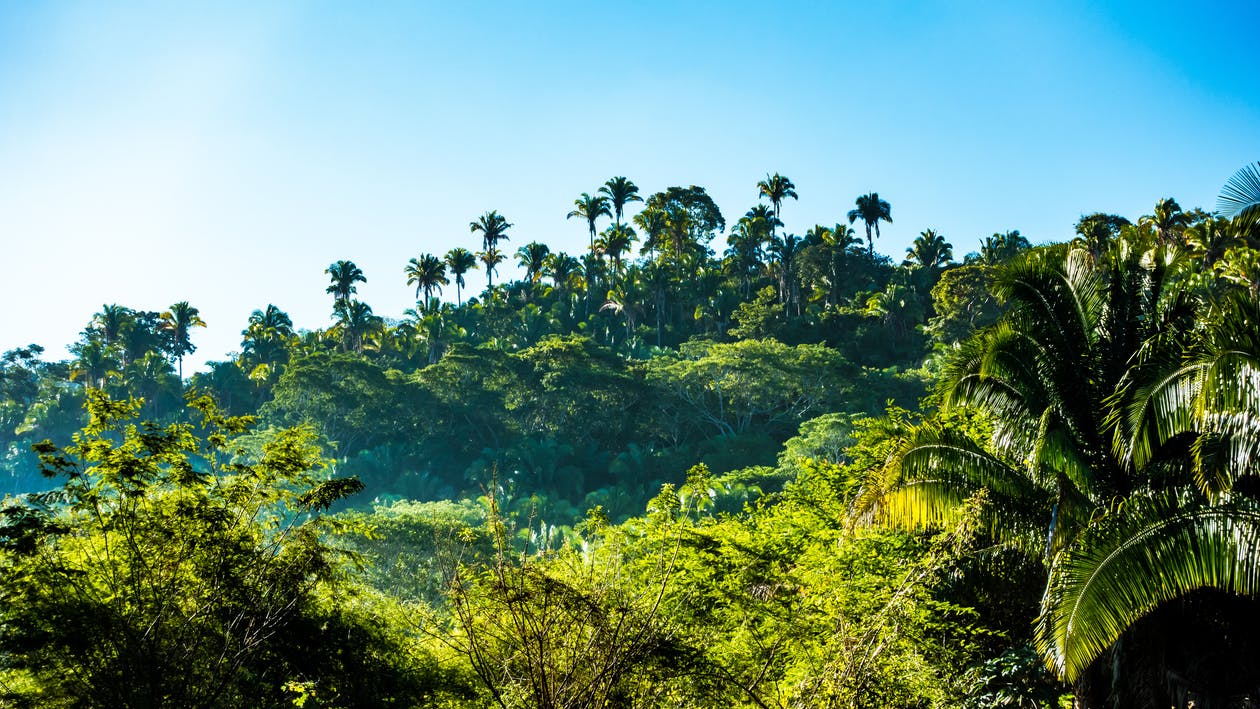 Before Sword Art Online or Die there was Jumanji. Based on the book by Chris Van Allsburg, the movie popularized the stuck-inside-a-game trope that would spawn some the best and most innovative pieces of media for years to come.

Considering that we’re almost a year removed from the latest installment in the Jumanji franchise, now is a better time than ever to take a closer look at the franchise with fresh eyes. Curious about how the older films hold up? Are the new ones any good? We’ll be answering all these questions as we rank the Jumanji movies from worst to best!

The sci-fi spin-off of Jumanji is often forgotten. Zathura is the sequel to Chris Van Allsburg’s Jumanji but it’s only a sequel by name as it carries very little similarities with the first one. Other than the fact that it stars a pre-Twilight Kristen Stewart, there are very few notable things about this movie.

While nothing about Zathura: A Space Adventure is blatantly bad, the film suffers from being remarkably unremarkable. This movie just didn’t have the charm of the original. Despite having better CGI effects, it just didn’t have that wow factor to it. Do note that nostalgia may play a large role when it comes to this, as Zathura: A Space Adventure just wasn’t a seminal part of pop culture when it was released.

Jumanji: Welcome to the Jungle

In the third spot comes the movie that revitalized the franchise. There may not be any new Jumanji movies if it wasn’t for the success of Jumanji: Welcome to the Jungle. While it’s based on the original movie, it’s vastly different from 1995’s Jumanji. This movie adapts a more lighthearted and fun tone, that is performed masterfully by Dwayne Johnson, Kevin Hart, Jack Black, and Karen Gillan.

What’s great about the movie is that it makes full use of today’s technology to make the world of Jumanji come to life. There are very few dull moments in the movie, as they really play up how thrilling and dangerous the world is. This makes for some truly fun and enjoyable moments from start to finish.

1995’s Jumanji is iconic for several reasons. However, it would be an injustice to ignore how a huge part of this is down to Robin Williams. The movie is one of Robin Williams’ best performances of his career, pretty much cementing his place in pop culture history. Indeed, Williams’ portrayal of Alan Parish set the franchise up for success for years to come.

If you need further justification on the film’s placement on this list, look no further than the different forms of media that are based on the source material. It has reached the modern world of online gaming, with a list about slot games inspired by movies on Gala Spins featuring the classic film. The film also pretty much paved the way for a full-blown video game, as Jumanji: The Video Game takes elements of the Jumanji universe in order to create a playable world that tries to emulate the entire Jumanji experience.

Jumanji: The Next Level

There’s a reason why Jumanji: The Next Level managed to garner massive international box office success. If you’re going into this film expecting a wild ride filled with a smattering of both practical and CGI effects, then you won’t be disappointed.

This film takes the best elements of Jumanji: Welcome to the Jungle and cranks it up to 100. It leans into the fun element of the first movie, all while adding a new level of depth. And by depth, we mean Dwayne “The Rock” Johnson doing a Danny DeVito impression for most of the film’s runtime.

Searing and Soaring with Jeremy Enigk