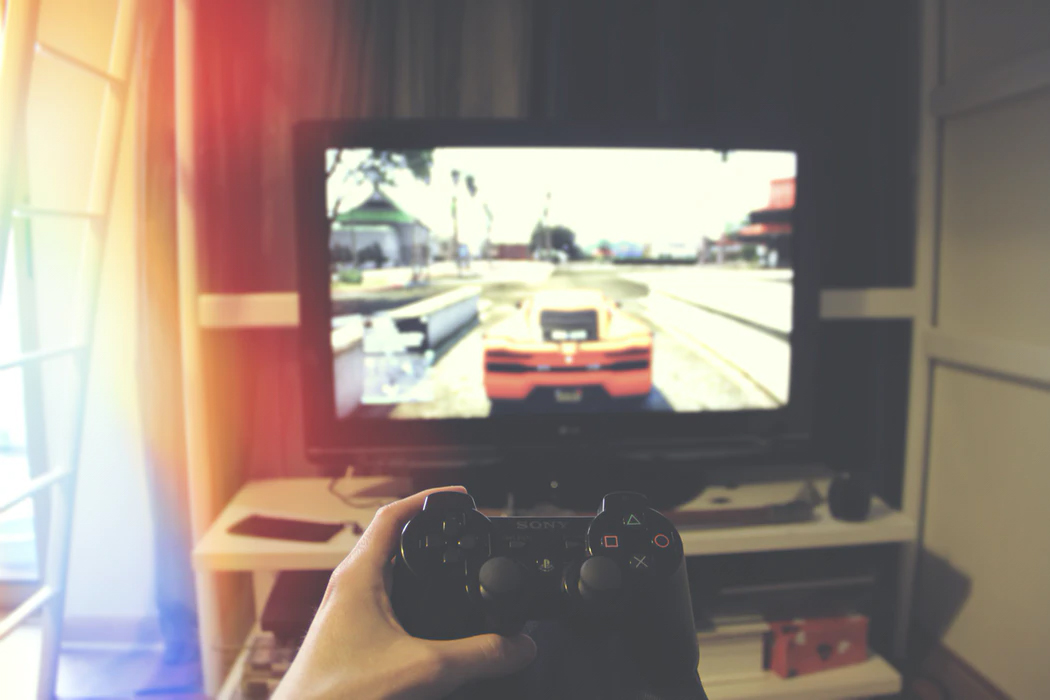 There was always a certain magic that came with playing video games in the past. You’d pre-order the latest blockbuster hit, line up outside the store for several hours to make sure you got your hands on it as soon as possible, and then rush home to load it into your console. After that, you’d spend hours upon hours exploring the map(s), learning the features, searching for Easter eggs, and getting frustrated at the levels you struggled to beat.

I remember the last time I did that was for Grand Theft Auto V. I, along with several dozen others, queued up in the cold October darkness, waiting for the clock to strike midnight. Little did I know that people who’d gone to the local 24-hour supermarket had walked in and out again, carrying their copy of GTA V in just a handful of minutes.

I didn’t need to do it, I’d pre-ordered it, my copy was reserved, so I could easily have strolled in at 10 am the next morning and got it without any fuss. It didn’t matter though. It was part of the experience. It was great to be among other people who loved the game just as much.

But that was the last time I bought a AAA blockbuster game. Both GTA V, and just about every other big title released after it, came with a feature I didn’t like: a metaphorical begging bowl.

That begging bowl is the continuous nagging of microtransactions. “Upgrade your skills. Buy this skin. Get the latest battle pass.” To many gamers, myself included, these microtransactions interrupt the fun and pervert the gaming experience.

The argument on this side of the fence is that we pay $60+ for a game, and for that hard-earned cash, we believe we’re entitled to the whole game.

The developers and publishers would counter that, explaining that the cost of developing video games is now much much higher than it was 10, 20, or 30 years ago, and, therefore, they need to find a way to pay for it.

And many will argue paying for optional unicorn skins for your MP5 in Call of Duty is much less offensive than the early attempts at making money from games after they’ve been released. One of the worst was the Ubisoft Uplay Passport (and equivalents from other companies) that punished gamers who bought games on the second-hand market by making them pay extra to access online content.

A Time and a Place

None of this is to say that a business model that sees the customers making regular payments to continue playing doesn’t have its merits. In fact, there are plenty of examples in the industry where these work perfectly well.

The first is in casinos; these require players to deposit money and wager some each time they play. They do offer free bets and spins to encourage new players, but, if you want to keep playing, you will eventually have to put your hand in your pocket.

The second is the video arcade industry, where players are required to continually feed a hungry machine with offerings of small coins to be granted additional time or lives. They became a multi-billion dollar industry during the 1980s but saw a rapid decline in demand as people got their own gaming machines at home. Japan is an exception to this though; the country has a strong culture around arcades thanks to efforts to make them more appealing. 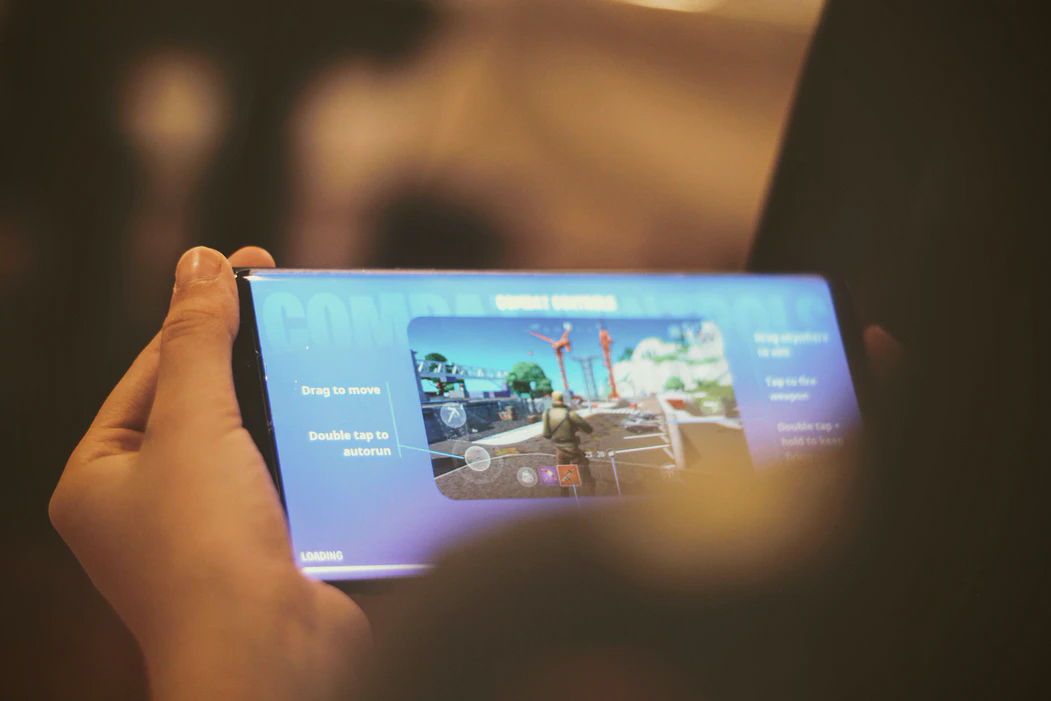 Although I haven’t bought a console or PC game since GTA V, it hasn’t stopped me from playing games. In games that are free-to-play, it’s hard to argue that publishers shouldn’t find a way to get paid for the games they’ve slaved over for months. After all, they’ve all got bills to pay and food to put on the table.

And despite describing them as a tyranny, I have even spent money on microtransactions, though not to buy a unicorn weapon skin.

It seems that millions of gamers don’t hold my opinion either. After all, GTA V remains one of the most-played games today, while CS:GO remains popular after more than eight years thanks to the microtransaction functions added after it was released.

The proof is in the numbers: Take-Two Interactive, the publisher of GTA and games like NBA 2K, continues to increase its revenue, of which almost 60% now comes from microtransactions.

In reality, it seems unlikely that this tyrannical rule of microtransactions will be going away anytime soon. Instead, it seems many gamers have accepted their dominance as the king of video game monetization, and they’re here to stay.

Beholder: The Apartment Management Sim for the Paranoid Conspiracy Theorist

Hoshi from How to Date a Magical Girl
Previous Post

Oishi: The Yakuza and the Koan