Halo is to the gamer as a microphone is to a famous singer — there’s no separating them! It wouldn’t be an exaggeration to say that the first-person shooter game for Xbox changed the gaming world as it was formerly known. Its first release, Combat Evolved, practically marketed the Xbox console itself, making it an instant hit in the industry. Since then, the video-game franchise has released over a dozen more games and has even made its way into pop culture. Let’s take a look at some of the best, and not so great editions, that put the series on the map. 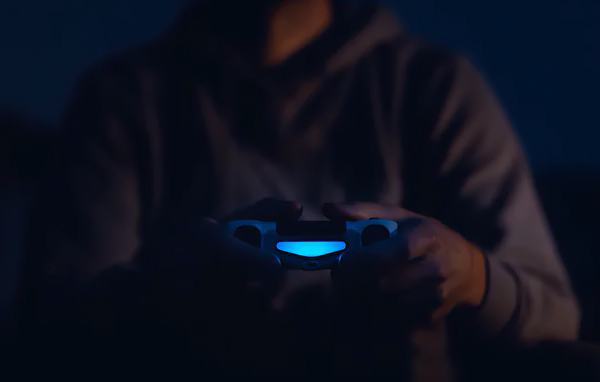 Released in 2010 after Halo 3 and Halo 3: ODST, Halo:Reach proved to be the series’ strongest release without question. While the gameplay aligns more similarly with Combat Evolved than later editions, Halo: Reach is said to have greatly influenced future multiplayer settings. Features like additional power suits to the fold made the game even more competitive and secured its positioning as one of the best and most entertaining video-games to play against opponent(s).

The much-anticipated sequel to Combat Evolved, Halo 2 was the first game of the series to utilize Xbox Live and that in and of itself drew lots of gamers to it. The edition did not disappoint fans with an exciting opening in the New Mombasa City, fun sandbox shooting, and of course, dual wielding. However, the abrupt ending of the game disappointed many gamers who were expecting more. Regardless, the second edition allowed players to rethink the game’s conflict, causing them to be even more excited for the release of Halo 3.

Released in October 2015 as the first Halo game for Xbox One, Halo 5: Guardians was designed to be played with a group of friends online. Because of this, opting for the single player feature turns out to be quite boring and uneventful. Another minor downside is the game’s cliffhanger ending much like the fourth edition that left players expecting something more.

However, Halo 5’s most dynamic qualities include the removal of split-screen for better visuals, an overall higher quality design, increased shooting speeds, and more competitive modes. Although it presents one of the most disappointing endings for fans, the fifth edition most definitely receives less credit than it deserves, as Halo 5 redefined what it meant for the franchise to have exciting multiplayer opportunities. 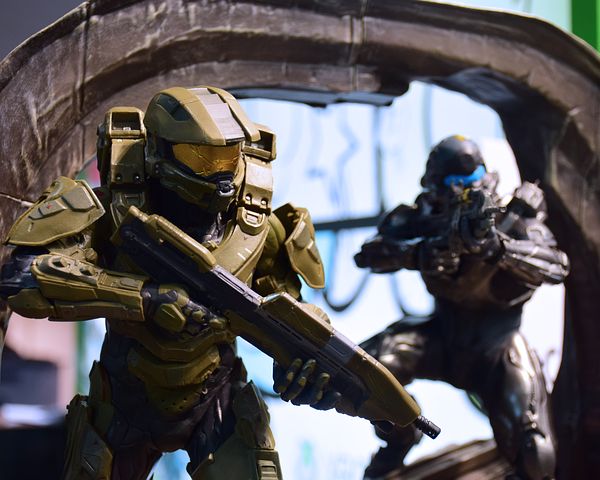 Although Halo now has many titles, the game was originally envisioned as a trilogy

Released under Microsoft’s flagship series in 2009, Halo Wars is more of a real-time strategy game than it is a first-person shooter. However, the player’s ability to command armies, construct bases, recruit soldiers, upgrade buildings, and more makes it one of the best, most underrated editions. Run with Xbox 360 and developed by the same studio that created other classic strategy games like the Age of Empires, Halo Wars received great reviews among its users. Although some players complained about a lack of advanced strategic elements, Halo Wars is known as one of the top-selling RTS games of all time.

Halo: Spartan Assault hit the shelves during the summer of 2013 and was released as a twin-stick shooter game as opposed to first-person shooter. Developed by 343 Industries and Vanguard Games, this Halo was launched uniquely for users of mobile devices, so naturally it doesn’t hold as much gameplay thrill as editions for consoles and PCs. Although people used a different device to play this game, the developers of Spartan Assault managed to replicate the franchise’s overall look-and-feel and this pleased fans. Not to mention a Halo game available to play on-the-go changed everything.

Regardless of your preferred Halo edition, one things for sure: over ten years of the game has created an entire universe of followers and taken our imaginations to places we never knew it could go.

Nearing the End of the World: Warning from Space (1956)