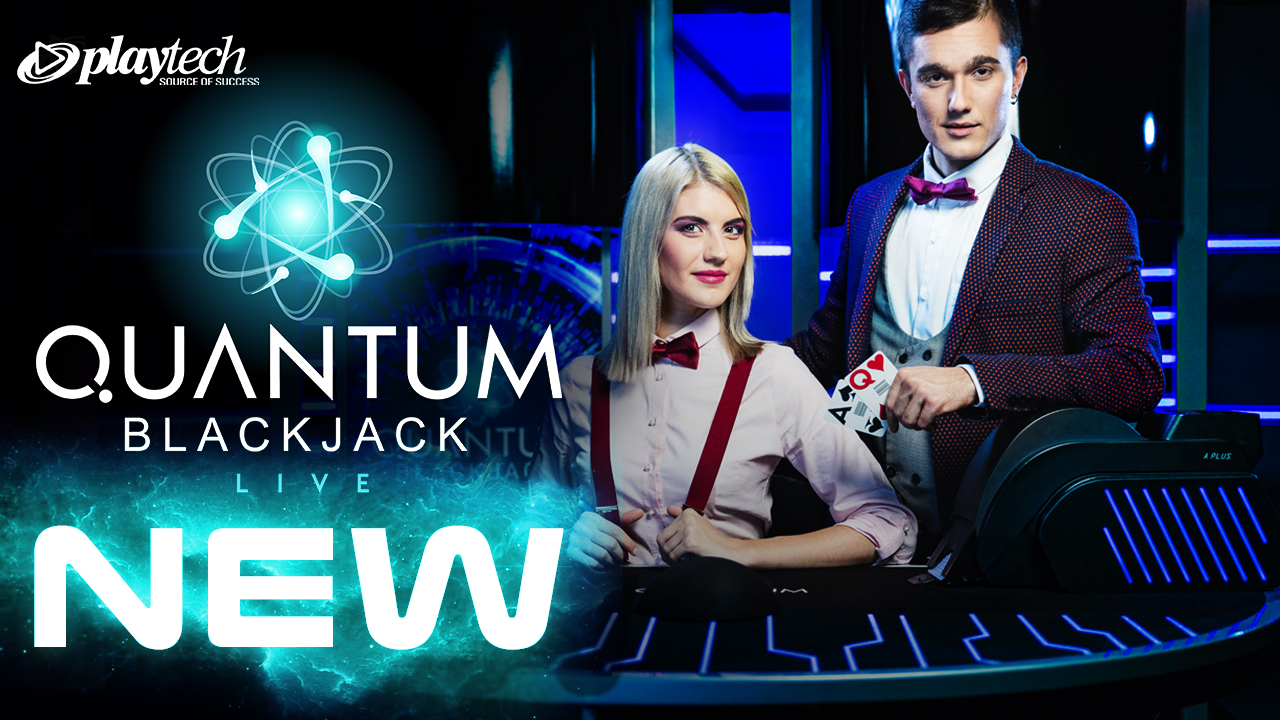 There are many considerations when choosing a viable casino platform and your favourite iGaming titles, and processing these can be quite daunting for players who may be new to the marketplace.

Of course, the single most important consideration is the safety and integrity of your chosen casino platform, which should boast 128-bit encryption as a minimum standard and be fully licensed by the relevant regulatory body in your jurisdiction.

This helps you to avoid rogue and potentially vulnerable platforms, and you can find more information on how to identify reputable operators on the Scams.info site.

In this post, however, we’ll look at some of the games that you can find online, highlighting the best (and most recent) titles developed by the Playtech software house.

Currently, some gamers may well be preoccupied with the fact that the ninth generation of consoles may be about to hit the marketplace, but 2020 has also seen the Playtech brand launch a huge number of new and exciting titles.

One of the most striking of these games is Wild Lava, which was officially launched on-time in October having initially been scheduled for some point during the fourth quarter of this year.

This striking game borrows heavily from the smouldering volcanoes of the Pacific Islands from a design perspective, while tribal motifs and beautiful graphics adorn both the reel grid and the sunlit backdrop.

The 5×5 reel set is also home to 40 active paylines, creating a number of potential winning combinations with every single spin.

But what are the features that you should focus on as an online player? Well, the ‘W’ wild logo is one of the most important, as landing these anywhere on an active payline will help you to forge new (and potentially lucrative) winning combinations.

The game’s lava and logo scatters also help to trigger the game’s free spins feature when they land in specific places on the reels, at which point there’s the potential to bank some genuinely impressive cash prizes.

At this stage, you’ll also see an additional feature that may add up to 12 additional wild symbols in random locations across the reels.

When you consider that there are already 25 symbol positions in place on the reel grid, this increases your chances of landing winning combinations considerably and could have a highly positive impact on your bottom line profitability.

Adventure-themed slots are incredibly popular in the UK iGaming market, with the search for treasure and glittering diamonds something that fuels the vast majority of virtual slot players.

With this in mind, it should come as no surprise that Playtech’s ‘Adventure Trail’ slot should have caused such a fanfare when it landed in June, with this bright and high-octane game combining cartoon graphics with exceptional gameplay to devastating effect.

This slot features a classic, 5×3 reel grid and 30 active paylines, the most rewarding of which delivers a maximum payout of 2000x your stake. This is all the more impressive when you consider that the maximum stake is a whopping £500 (or 50 coins set at the highest bet level).

Despite this relatively high payout rate, the slot also boasts a competitive return-to-player (RTP) rate of 96.64%, which is indicative of a low to mid-variance game that triggers regular payouts.

Even regular and more modest winning combinations can offer returns of up to 6x your stake, while the biggest base game payout will trigger a 180x return when you land a full screen of symbols.

Overall, this is an excellent slot game, and one that will be enjoyed by many over the course of the coming months and years.

Part of one of Playtech’s biggest franchises, ‘Kingdoms Rise: Chasm of Fear’ features a classic fantasy setting that adds layers of intrigue and suspense to some exceptional gameplay.

Playtech have also thrown in some pirates for good measure, so this is definitely a game to be recommended for anyone with a keen thirst for adventure.

With its unusual 5×4 reel grid, this slot definitely catches the eye from the start, while the fact that the game offers a staggering 1024 ways to win is also significantly favourable.

As if this wasn’t enough, this summer release also offers a host of scaling progressive jackpots, creating a scenario where some lucky players may be able to bank seven figure prizes!

Even without this, the top base game payline on this slot can deliver up to 10,000x your original stake, with this more than enough to sate the expectations of even seasoned and professional gamblers.

Despite these hefty payouts and prizes, the slot has an incredibly competitive RTP rate of 97.06%, meaning that players will bank an average of £0.97 for every single £1 that they wager.

You should also keep your eyes peeled for the Treasure Chest wilds with multipliers, which all contribute to your winning combinations and potential cash prizes.